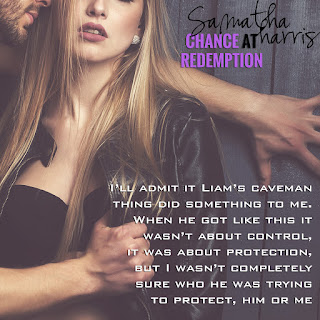 Gwen Stevens had a privileged life until her father spoke three little words that turned her world upside down. “You’re cut off.” 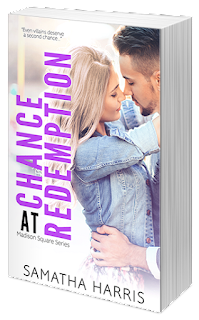 Broke and desperate, Gwen is forced to accept a waitressing job, but this glimmer of hope has a price. As if being a cocktail waitress isn’t bad enough, she has to do it in a dive bar called The Den, and her bad luck doesn’t stop there. She also needs to deal with the new owner, a blue-eyed, self-righteous ass determined to make her life miserable.
Liam Sinclair walked away from the entitlement and obligation his family planned for him, vowing to make his own way in the world…
Adjusting to life as a new business owner, Liam has experienced more than his fair share of setbacks. When his only waitress breaks her leg, his sister takes it upon herself to hire a replacement—a spoiled, self-indulgent hothead with too much makeup and more than enough attitude. Gwen represents the world he’s trying to escape, a world of excess and greed that he was never cut out for.
Appearances can be deceiving, and first impressions aren’t always right…
Despite their apparent differences, the tension between them turns to a fiery passion that neither of them can resist. Together they find balance and learn to appreciate the simpler things in life. But Gwen soon discovers that old habits die hard, and one mistake is all it takes to ruin everything.
Forgiveness must be earned, but even a villain deserves a chance at redemption…
Link to Goodreads:
https://www.goodreads.com/book/show/33857070-chance-at-redemption
Purchase Links:
BAM| Indies | Amazon | B&N| TBD 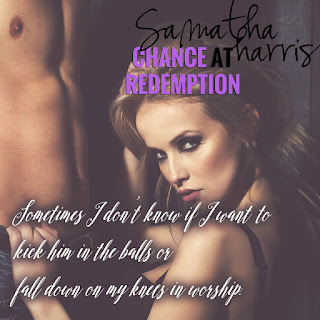 ***EXCERPT***
“What’s this?”
“Uniform,” he said. “If your gonna work here your gonna have to look the part.
I held the shirt out in front of me as my face twisted in disgust. It was at least two sizes too big with The Den written in an old timey script that was meant to look like a bottle of Jack Daniels.
“I can’t wear this,” I scoffed.
Liam turned back to his paperwork. “You can and you will.”
I considered showing him my middle finger but thought better of it and turned on my heel heading to the bathroom to change.
As I passed by Sam, I spotted a pair of scissors tucked into a jar of pens by the door. I stopped and held the shirt out in front of me, a wicked smile spread across my face as an idea came to mind.
When I came out of the bathroom, Liam was counting cash at the register when I sauntered up behind him.
“What do you think?” I said showing off my creation by turning in a slow circle so he could get the full effect.
Liam turned his head toward me, his eyes going wide as he took me in. “What the fuck did you do?”
“What? You don’t like it?” I asked, playing coy.
“You destroyed it.” His mouth said ruined but the look in his eyes showed his approval even though he’d never admit it. Every inch of my exposed skin tingled under his gaze sending a current of static across my skin and straight between my thighs. I liked that he was looking, I liked it a lot.
“I improved it.” I cut off both sleeves and the collar so the shirt hung low on my shoulders and gathered the extra fabric in a knot on my hip, for a little bit of mid drift action.
“You can’t wear that,” he snapped.
I smiled and reached for a rag to start wiping down the tables. “I can and I will.”
************* 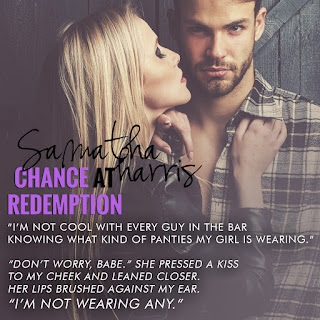 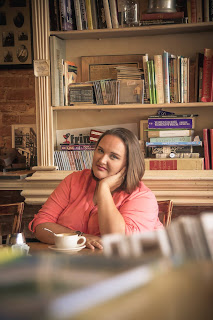 Samatha “Sam” Harris lives near Baltimore, Maryland with her husband David and daughter Ava. Born in Florida, she migrated north which most people agree was a little backwards. She has been an artist all of her life, a Tattoo Artist for more than ten years, and a storyteller since she was a kid.
Sam has a slightly unhealthy love for Frank Sinatra, classic movies, and Jazz and Blues music, but her first love will always be reading. From Romance, to Thrillers, to Historical Fiction and everything in between, she loves to become a part of the story. As a writer she tells the stories that she would want to read.
Blog| Twitter | Facebook | Instagram | Pinterest| Google + | Goodreads 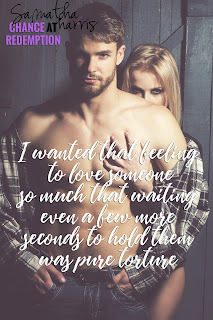