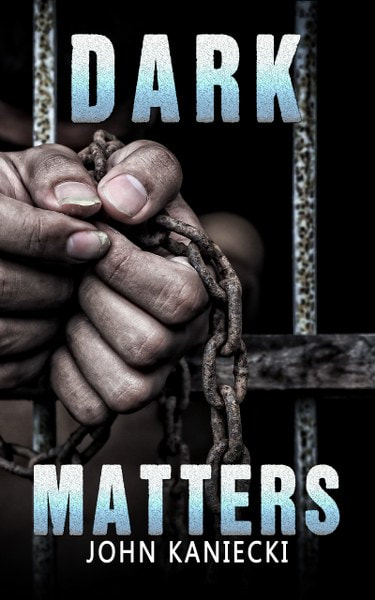 A collection if three stories by John Kaniecki.
HERETIC
Religion and truth battle for control.
In a future society on planet Earth a young man named Zacchaeus is raised the post apocalyptic society which is underground. Zacchaeus becomes a zealous believer in the church of Ratata. Zach’s father tries to protect him by transporting the young man to a different continent. Isolated from his religious family. Zach manages to find his way back home. However Zach’s eyes become opened to the truth to find the sacred text of Ratata to be a lie. Thus Zacchaeus is condemned as a heretic as he chooses to abandon the lie of religion.
JOHNNY CAN’T RUN
In a world of evil everyday is a wicked race.
In the not so far off future a group of Nazis have been exiled to a distant planet. In their wicked society they simmer in their misery, dreaming of returning to planet Earth as conquerors. Johnny is a perfect Aryan in every way excelling in the ways of Nazism. But with superiority comes arrogance. What happens when the best is your worst?
THE PSYCHOLOGY OF LADY JANE PERKINS
Michael Thorpe, an engineering student, is swept away in love by one Lady Jane Perkins, but what does the young man see in this homeless psychiatric patient?
Michael Thorpe is an engineering student at David’s Institute. He dreams of the day when he will be wealthy and thus happy. In fulfilling the requirements of a psychology course Michael visits a psychiatric hospital to visit one Lady Jane Perkins. Once meeting the woman Michael can’t seem to get her out of his mind, literally. So Michael begins a quest traveling to the disheveled side of Technocity to find his true love. But what nefarious powers are manipulating Michael Thorpe and why?
**Only .99 cents!**
Add to Goodreads
Amazon* Apple* B&N* Kobo 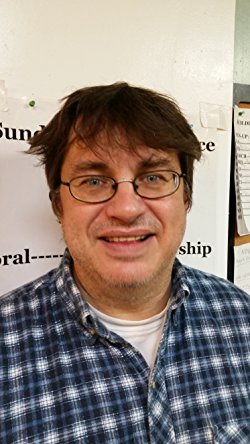