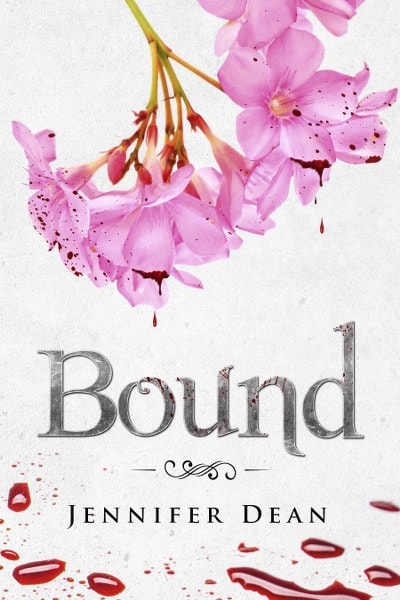 
Just what the hell was Liam Alexander? 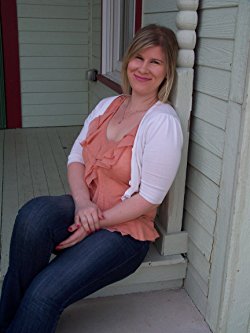