The Shifter Chronicles by Michelle Areaux Book Tour and Giveaway :) 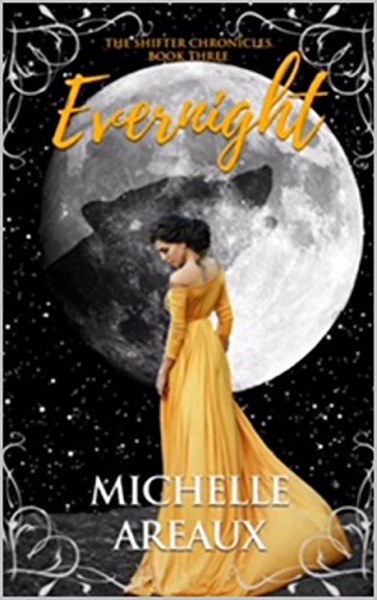 For Elle, she thought the day she learned she was a Shifter was the most frustrating day of her life. Well, that was until she found herself in the middle of a war between her best friend and boyfriend.

Now, everything is about to change for this trio as a known Witch in Shady Oaks has decided to wage a war against the Shifters and Otherworldly Creatures. This time, Elle may find herself battling with new powers and without her trusted best friend, Maddox. Discover how hearts are broken and mended in this exciting third installment of the Shifter Chronicles, Evernight.

“Once Laney was gone, Loraine looked over at her family and I saw a fear strike her. Something inside of Loraine changed the moment Laney was gone. Falling to her knees, Loraine began to weep as anguish overtook her body. Rushing to her, the Witches fell with their grandmother and embraced her in a hug. As we all stood by and watched the reunion, it was almost comforting to see how this family that was once torn and full of hatred had found a way back to one another. I guess one person really can throw off the whole dynamic of a group; and when that happens, it is hard not to allow a cloud of judgment and hatred to overshadow the love that was once there. Now that Laney was gone and her spell disappeared with her, Loraine was able to see who really did love her. I believed Loraine was changed and would return back to the woman they had all once loved. The storm had died down and the sky was beginning to lose the darkness as the sun began to filter back into the afternoon sky.” 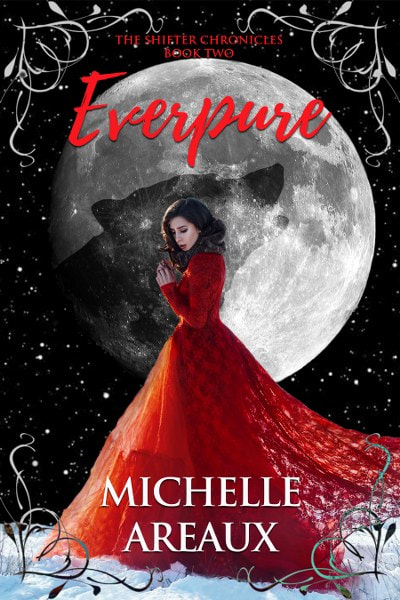 Sixteen-year-old Elle's life changed in a matter of seconds after learning she wasn't only human, but a shifter too. To make matters worse, her best friend Maddox and boyfriend Asher have a mutual hate for one another that leaves Elle in the middle of their constant battles. With a new discovery now lingering over Elle, she is left with more questions than she ever could have imagined.


Thinking she has found a way to handle her new found life as a shifter, she now finds herself faced with a much larger challenge. A huntress named Evaline is now seeking to destroy all shifters and vampires as she makes it her goal to avenge her father's death and end all otherworldly creatures once and for all.
Will Elle be able to survive the army now seeking to destroy her world?
Will Elle be forced to choose between her best friend and boyfriend?
Discover a new fantasy world with Everpure, the second book in the Evershade Shifter Chronicles. 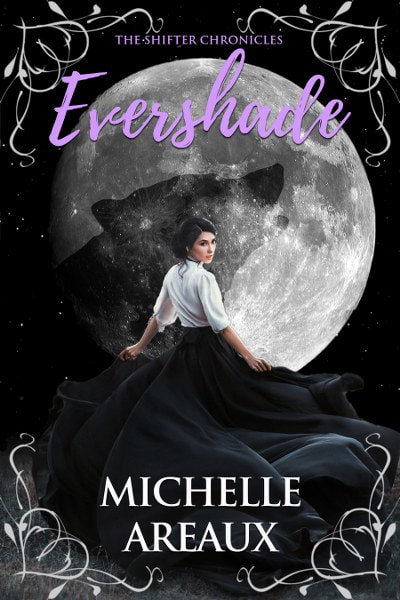 
How well do you know yourself?
Sixteen-year-old Elle thinks she's got life in Shady Oaks all under control until new boy Asher comes to town. Elle can't explain it, but she can't deny the connection she feels to him. Things with Asher are going great until they're out one night and nearly attacked by a large wolf. Before she knows it, Elle's life is spiraling out of control: Maddox is in love with her, she and Asher are in danger…
and she learns she's a shifter!
If that wasn't bad enough, she finds herself in the middle of an ages-old war between shifters and hunters.
What else can she do but join the cause?
Will Elle stay with Asher or break-up with him to be with Maddox? What does it mean to be a shifter? Who will emerge victorious in the battle?

As if on cue, a wild and ferocious animal broke through the brush and leaped through the air, landing only inches from where Asher and I were standing. It was a wolf, gray and brown with golden yellow eyes and a muscular frame. Blood dripped from the predator's sharp fangs. I couldn't help but stare in wild fascination as the animal sauntered toward us. Its grin seemed to grow with each deliberate step, as though the beast was mocking us. My heart began to race, and my breath faltered as I took in the beast gnashing its teeth in front of us. I could see its wild hairs as they moved in the wind as it stared at us, standing there, frozen with fear. I slowly turned my head to look at Asher, hoping he'd be able to offer me something to help calm my growing fear. Instead of seeing nervousness like I'd expected, I saw a fuming mad Asher staring daggers into the eyes of the wild animal across from us. I moved toward the animal and saw a similar heated and irritated glare staring back at Asher. It was as though the two were in a standoff, both equally livid and irritated by the presence of the other. My eyes found their way to the beast, and I couldn't help but linger on its shape, size, and color. One small glimpse into its golden eyes and I had no choice but to observe its every move. I watched its massive and muscular chest rise with rough breaths. I should have been stricken with fear. I should have been crying and begging the animal not to tear open my throat and eat me for a snack, but I wasn't. Instead, I regarded the animal with fascination. There was something about the creature that had lured me into its presence. Without thinking, I took a step forward, gaining the creature's interest. It tore its snarling gaze from Asher and seemed to calm as the golden eyes drank me in. "Elle, stop," Asher whispered. He reached out and grabbed my arm. With his movement, the creature growled and let out an ear-piercing and heart-stopping howl. I swear, it was as though Asher's grabbing me had enraged the animal. I knew that sounded wildly insane, but something was off about our encounter, and I couldn't stop myself from being drawn to its existence. "Watch out," Asher yelled again, pulling me protectively behind him. He stood tall in front of me, using his body as a shield, trying to form a wall between the beast and myself. 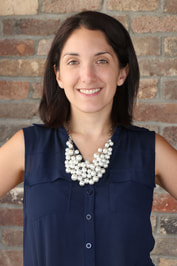 Michelle Areaux is a wife, mother, middle school teacher, and author. As an avid reader and lover of all things literature, she followed her dream of becoming a published author and has never looked back!
She earned her Bachelor’s degree at the University of Kentucky and a Master’s degree in Literacy from Asbury University.