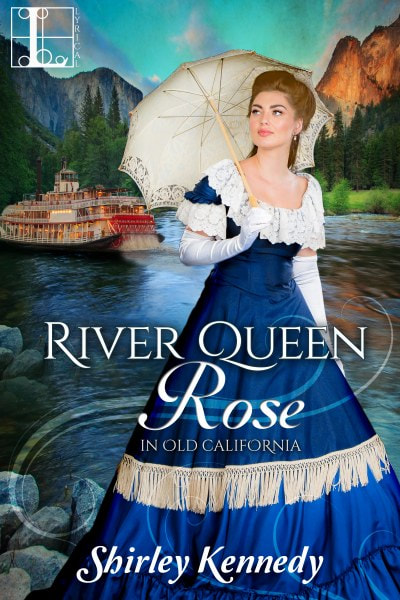 The ramshackle River Queen Hotel is home to vagabonds, gamblers, and heathens—and now, to new widow Rose Peterson. The rundown Gold Rush establishment is the only thing her late husband, Emmet, left her. Despite its raucous saloon and ladies of the evening, Rose can see the hotel’s potential. Her late husband’s family claim that sheltered Rose isn’t capable of running the Sacramento inn herself. But she is determined to make a new life for herself and her young daughter, even if it means flying in the face of custom and propriety. She feels as if she hasn’t a friend in the world.
Except, perhaps, one. Decatur “Deke” Fleming, a tall, lanky Australian who once served as Emmet’s farmhand. Pride prevents Deke from revealing his moneyed past; conscience keeps him from confessing his feelings for the still grieving widow. But when Rose is tempted by wealthy civic leader and hotel owner Mason Talbot, Deke may be the only person who can save her—and the one man capable of reviving her bruised and battered heart . . .
Add to Goodreads
Amazon* Apple* B&N* Google* Kobo 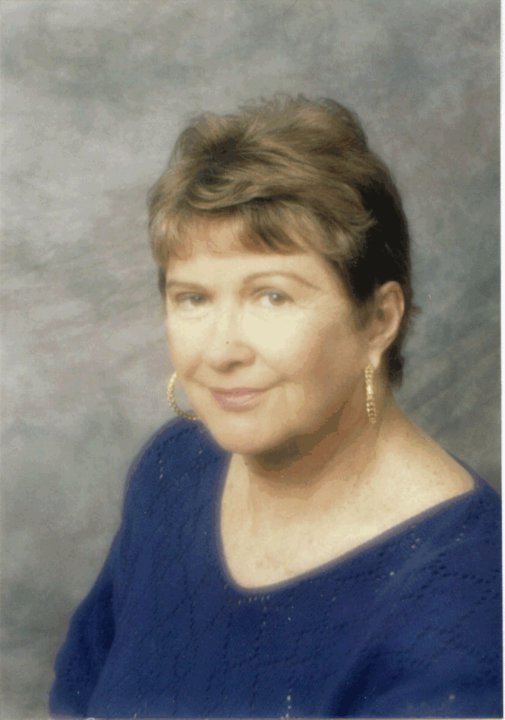 Shirley Kennedy was born and raised in Fresno, California. In her early career as an author, Shirley wrote traditional Regency romances, one for Ballantine, the rest for Signet. Later on, she branched into other genres. She lives in Las Vegas, Nevada, with her older daughter, Dianne, and Brutus and Sparky, her two editorial assistants who love to nap in the sunshine next to her computer while she works on her next book.
Website* Facebook* Twitter * Amazon* Goodreads 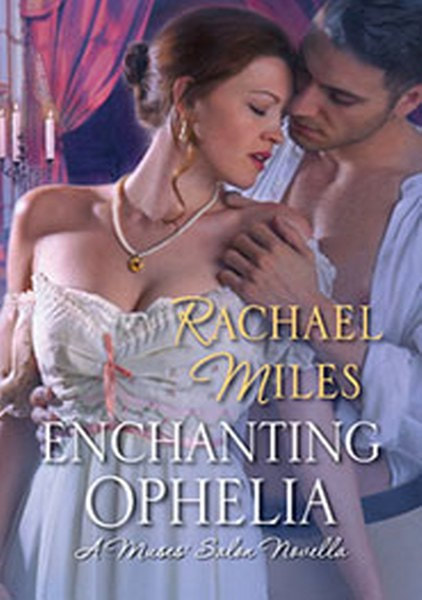 Nothing is more romantic than being a newlywed during the holidays! And nothing is more festive than making Christmas plans with one’s beloved. But as Lady Ophelia is about to discover, even the best laid plans can go awry. And as she knows very well, when it comes to matters of the heart, that is sometimes the greatest gift of all. True love, after all, can be full of surprises . . .
“Fans of Jo Beverly and Mary Jo Putney as well as all readers who value Regency-set romances that are expertly grounded in the era’s history will be delighted to discover the latest in Miles’ impeccably researched and beautifully crafted Muses’ Salon series!” —Booklist
“Rachael Miles’ knowledge of the time period she writes about adds a depth of authenticity that enriches every page.” --Jodi Thomas, New York Times bestselling author
Add to Goodreads
Amazon* Apple* B&N* Google* Kobo 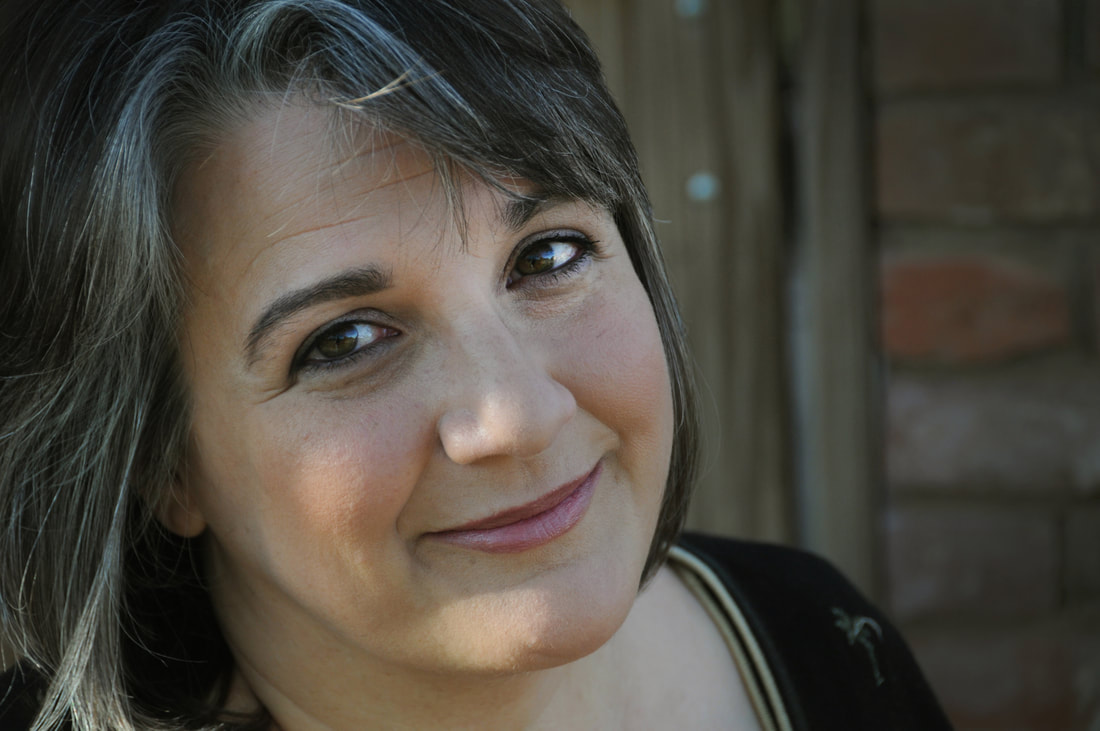 Rachael Miles has always loved a good romance, especially one with a bit of suspense and preferably a ghost. She is also a professor of book history and nineteenth-century literature whose students frequently find themselves reading the novels of Ann Radcliffe and other gothic tales. Rachael lives in her home state of Texas with her indulgent husband, three rescued dogs, and an ancient cat.
Website* Facebook* Twitter * Amazon* Goodreads 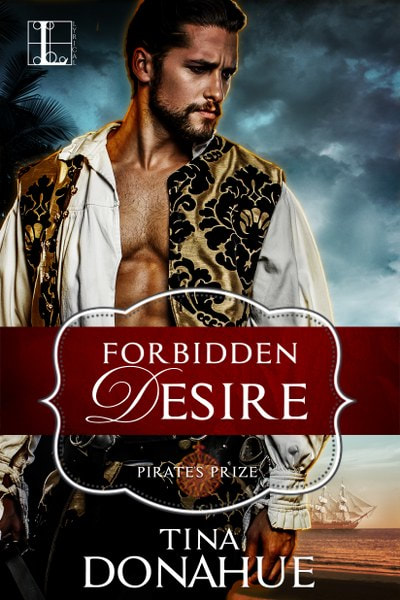 In paradise, the only limits to passion lie in your imagination…
After a life filled with hardship, landing on a lush tropical isle is heaven on earth for mariner Heath Garrison. And it comes complete with two angels who bring out the very devil in him. Identical twins Netta and Aimee are guileless and seductive, living and loving without jealousy. Days of longing, nights of carnal bliss make choosing one over the other seem impossible, but hungering for both sisters is taboo.
Aimee and Netta’s devotion to each other helped them survive the vicious pirates who overran their home. Will a virile Englishman come between them now? When their enemies return, determined to vanquish the islanders for good, Heath races to save them along with his countrymen. But survival will bring a choice—between the life Heath has known, and a love that changes all their destinies…
Add to Goodreads
Amazon* Apple* B&N* Google* Kobo 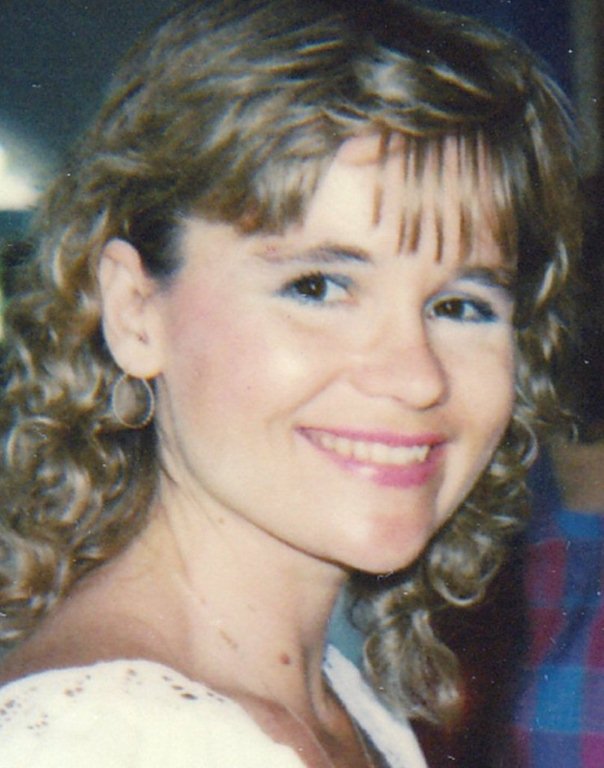