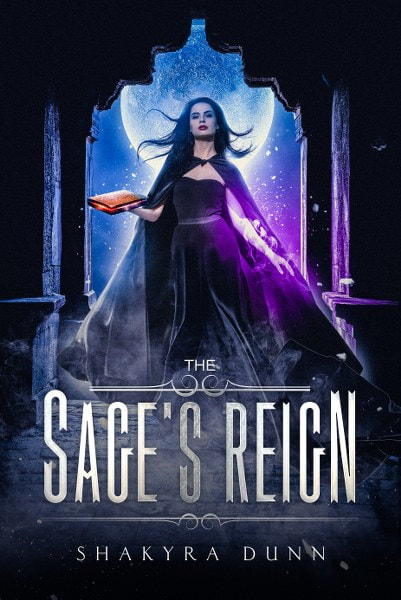 The Sage's Reign
The Final Lesson Book 2
by Shakyra Dunn
Genre: YA Fantasy

After her Grimoire is lost to the Order of Helix, Leilana is left to prepare herself in a newfound way before her return to the crown city of Linmus to help reclaim Prince Remiel's throne. One by one, countries lay burning at their feet. Magic is on its last legs, but the Orb of Concord is within their reach.

From the opposite spectrum, the mastermind awaits, playing puppet-master as they march to their doom. Time is against them as the final moonless night looms above. The final test from the Warlords of Old has finally come into play. 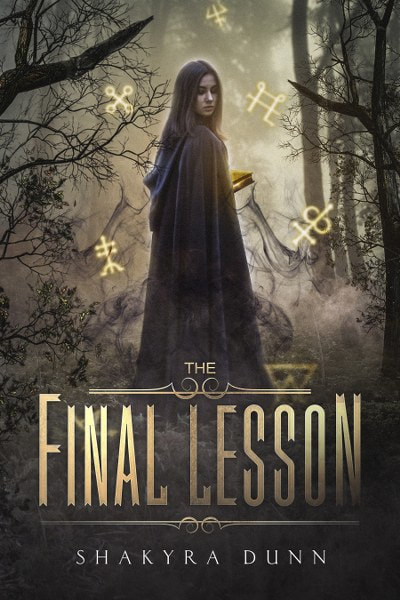 "Trust none but yourself."

Leilana Erovina's got a bid for power as she takes the final test to become one of her realm's Warlords. As such, she sets out to travel the lands of Adrylis and log magical totems from respectful folk with only one hitch—no ancestral help. The quest is a pilgrimage to learn the basics of human nature. Some would call concepts like gentleness and passion fables of the heart.

In another perspective, war brews in the kingdom of Linmus, throwing Adrylis into chaos. Prince Remiel Vesarus finds himself in exile, vengeance on his mind for those who tore his life asunder. His attendant Solus Brenner at his side, they plan on restoring their kingdom against all odds.

Fate has drawn these two parties together. Conjoined at the hip, the traveler, prince and right-hand will learn the old saying of magic: "It always comes with a price."

Leilana must have read through the notes that Hinju provided half a dozen times now, and she still couldn’t comprehend melding human emotions with magic. There was so much about the concept that seemed off-putting. The radio on her desk was blaring, the discussion heavy on news of the kingdom of Linmus. The details were nearly lost before she decided to acknowledge the static-filled device. “It has been five days since the kingdom of Linmus was struck. No one is certain of the circumstances, and there appear to be no survivors from the castle grounds, with few having fled the city limits. Among the fallen are King Somano Vesarus and Queen Rira Lurin-Vesarus. The only remaining heir to the throne, Prince Remiel, has been declared missing-” Leilana reached for the dial of her pocket radio and turned it down to a lower setting, continuing to look over her notes. She was stumped on the field of laughter. There were so many interpretations that Hinju could have specified for his notions, and instead, he stuck to the most literal statement. Laughter is the expression of true happiness. Encountering someone that may possess the totem of laughter is most evident in how they carry themselves—they walk in the present, ignoring the past and looking to the future with open arms. Come on, seriously? How many people still had reasons to laugh and be merry with war at their doorstep? How could they live a life where the future wasn’t even guaranteed? Closing the spiral-bound notebook, she turned the radio up to listen to the news about Linmus again to find infomercials about ‘the land of sunny springs, Kinsley’ playing. They were holding a formal to shed some light in the world of chaos. It wasn’t the first time she had heard of Kinsley, but from acquired knowledge, it wasn’t her ideal vacation spot. Too much sun was bad for the skin. She laid her head on her desk, giving a passing glance to the open window, where the school’s pride stood gallantly in the form of a mahogany tree. The skyline reflected a melodious blend of ginger, rose and amber, the premature light hovering over Adrylis promising a bright start to this pilgrimage she was granted. She turned to look over her room. It was minuscule but fit for one due to its custom options. Her floor was scattered in paperwork here and there, the wall space taken up with quotes she had written down from her professors:
‘Inspiration is everywhere.’
‘Magic stems from the comprehension of others.’
‘Happiness is not one note.’


Every moment spent in determination, every step in any direction held meaning. That was something she had come to learn through her time cooped up in this room, bound to her elements, spending each day diligently reviewing magical spells and the mystic word of Lasette. This would be her last time in this room as a student. When she set foot in this tiny space she called home again, she would be either a Warlord or a failure. She didn’t want to consider being trapped as a lowly Arcana for all eternity. Such a fate seemed too cruel with so much possibility at her doorstep. 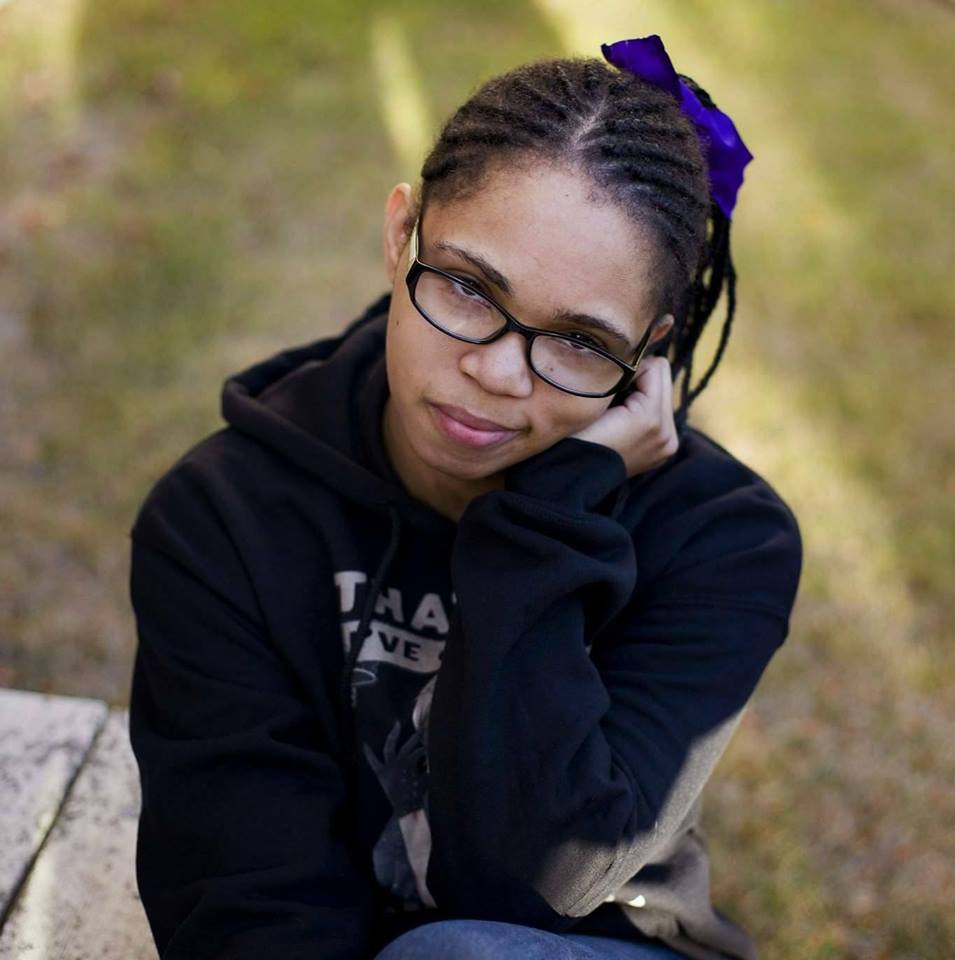 Shakyra Dunn can't stray away from the impression that there is always an adventure around every corner! When she isn't playing the role of the Creator, she is marching through the worlds of her favorite video game characters or taking drives around her city to see the sights. Born in Chicago, Illinois, she currently resides in Cedar Rapids, Iowa, striving to experience more than the little town.