The Hotter They Come by Roxanne D Howard Book Tour and Giveaway :) 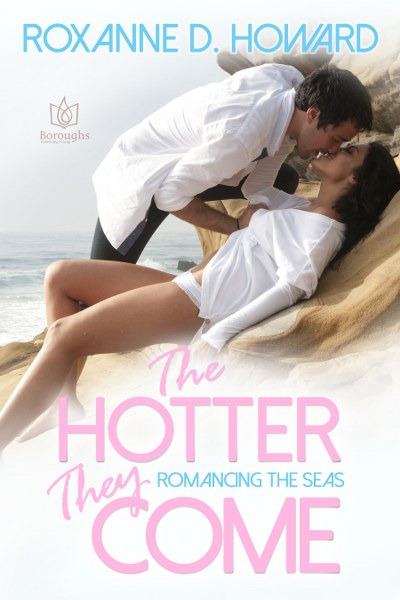 When Piper’s job sends her undercover to spy on Jack - the beyond sexy hook-up she can’t stop thinking about - she is forced to decide if her job is more important than her happiness.
HAPPINESS HAS A PRICE
Captain Jack Spencer owns and runs a whale watching company, Ahoy, Matey. When his business takes off, a jealous rival wants him and his company gone. Jack has no idea the delectable Piper Goldhirsch is tasked with scuttling everything he's worked for - he's too caught up in their magnetic attraction and her web of lies.
​Piper Goldhirsch, head reporter for the tabloid TV show Business Buster, is all work and no play. When she and the all too tempting Jack Spencer have a one-night stand that turns out to be the greatest sex of her life, she is haunted by the powerful magic between them. Sent undercover to expose his whale watching business, she is torn between her assignment and the first man she has ever wanted. With her happiness on the line, Piper has only one choice.
Add to Goodreads
Amazon * Apple * B&N * Kobo * Smashwords 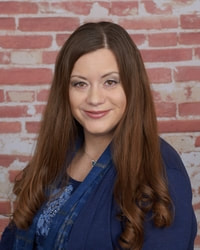 Roxanne D. Howard is a romance novelist who resides in the mid-western United States. She is a RWA PAN member. She loves to read poetry, classical literature, and Stephen King. She is also an avid Star Wars fan, musical theater nut, and loves everything related to marine biology. She is the proud mother of two beautiful girls, several pets, and loves to spend time with her husband and children when she's not writing.