Life in the Atmosphere by Anthony Wilson Book Tour and Giveaway :) 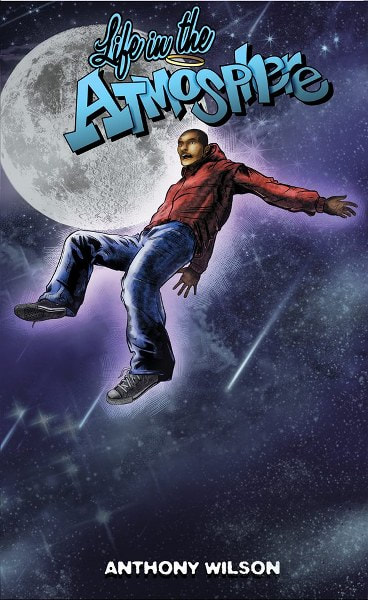 Life in the Atmosphere
by Anthony Wilson
Genre: YA, Coming of Age

Jahlil Adams is just a regular teenager. In fact, you could say that he is “super regular” with his glasses, comic books, and cheap fashion sense. He doesn’t want popularity. He doesn’t want a pretty girlfriend. He wants to just be who he is. Well that and not to be bullied by Max Maniac.


Well, at least that was what I thought. 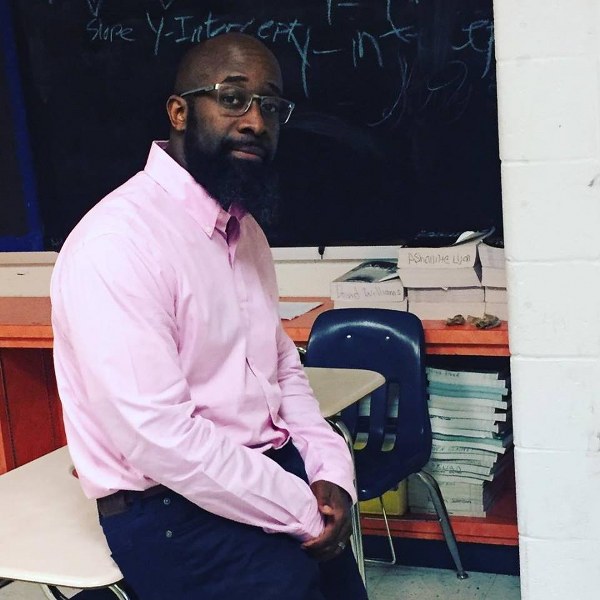 Anthony Wilson is a new author that hails from the Midwest. Being that this is his first book, he took the extra care of creating a 1st person perspective from the realities of teenage living in the year 2000. Being that Anthony Wilson is an educator, he wanted to create stories that students in middle (and even high) school could relate to. Also, he wanted to create stories that his teenage daughter would be proud of. When he isn't being a husband, teaching, or writing, Anthony Wilson also maintains his health through physical activity.