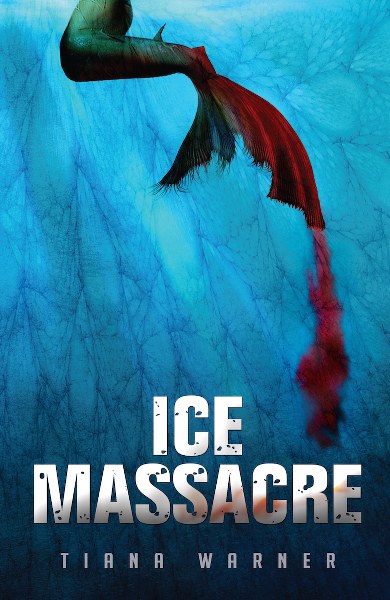 A mermaid's supernatural beauty serves one purpose: to lure a sailor to his death.

The Massacre is supposed to bring peace to Eriana Kwai. Every year, the island sends its warriors to battle these hostile sea demons. Every year, the warriors fail to return. Desperate for survival, the island must decide on a new strategy. Now, the fate of Eriana Kwai lies in the hands of twenty battle-trained girls and their resistance to a mermaid's allure.

Eighteen-year-old Meela has already lost her brother to the Massacre, and she has lived with a secret that's haunted her since childhood. For any hope of survival, she must overcome the demons of her past and become a ruthless mermaid killer.

For the first time, Eriana Kwai's Massacre warriors are female, and Meela must fight for her people's freedom on the Pacific Ocean's deadliest battleground.

Somewhere on the Pacific Ocean
The young man aimed his crossbow at the water, ready to fire a bolt of solid iron at the first glimpse of flesh beneath the surface. “Sir,” he said, “shouldn’t we have seen one by now?” The captain turned his back to the salty wind, jaw tight. “They know we’re here.” “So what are they doing?” He followed the captain’s gaze. Blackness merged with the empty grey horizon in every direction. A long silence passed, filled only by gentle swells lapping against the ship. The captain drew his own crossbow. “Forming a plan.” All twenty men aboard the ship readied their weapons, reacting in a chain until the last man at the stern took steady aim at the waves. “Make ready your iron, men,” shouted the captain. “We have ripples approaching off the port side.” A handful of places in the water puckered, as if something lingered just below the surface. The sea was too black to tell. Then it happened. Fifty, maybe sixty sea demons burst from the water and slammed against the ship. The men wasted no time. They reacted with trained speed and agility as the demons thrust stones and jagged shells into the wood, both to break holes in the ship and to scale the sides. The men picked them off with bolts of iron and watched them fall one by one back into the sea. But they were outnumbered. Soon the demons were upon the ship, pulling themselves across the deck with bony arms. The young man had already shot a dozen and the water reddened with each passing second. Slow scraping sounds threatened him from behind. He whirled around, crossbow ready. Burning eyes met his, and sharp teeth, bared to rip into his flesh. He gripped the trigger, felt the bow tighten — and the demon was gone. The young man stared into the wide gaze of a girl his own age. With a startled cry, he jerked his aim so the bolt barely missed her. She held a black shell in her hand, sharp at the edges and ready to use as a club. But she didn’t raise it. She just looked at him. He lowered his crossbow. Her blonde hair fell heavily over her shoulders, dripping beads of water down her naked chest and stomach, pooling where her torso joined her tail. He blinked, but made no other motion—where her torso joined her tail. Scales faded into flesh like some sort of beautiful, green and tan sunset. She pulled herself closer. “Stay back,” said the young man, unsure what prompted him to hesitate. He looked into her eyes—emeralds surrounded by pearl white—where moments ago they had burned red. Her sharp teeth had retracted behind rosy lips. The seaweed-coloured flesh of her upper body was now olive and raised with goose bumps from the icy wind. “Hanu aii,” she whispered. Do not fear. She spoke his language. He loosened his grip on the crossbow, studying her. She lifted a frail arm and pushed the hair from her eyes, then motioned him forwards. His pulse quickened as he stared at the beautiful girl. “Hanu aii,” she said again, her voice resonating sweetly, as if she sang without singing. Suddenly, he was kneeling in front of her, level with her luminous eyes. The sounds around him faded but for the soft purr in the base of her throat. She reached up and held an icy hand to his cheek, not for a moment breaking eye contact. The hand slid behind his head and pulled his face towards hers, slowly but firmly. He inhaled her sweet breath. “No!” He flinched. He turned to see the captain racing towards them, aiming his crossbow at the maiden. The young man grasped the scene around him. The ship was empty. A few stray weapons and barrels bobbed serenely in the water. Blood soaked the deck in places, and even the main mast had a splatter across the bottom. The captain fired wide. Before he could reload and aim again, the sea demon put a hand on the young man’s chin and pulled his gaze back to hers. Her eyes blazed red. Her skin rippled into the rotten colour of seaweed. Her ears grew pointed and long like sprouting coral. She opened her mouth to reveal a row of deadly teeth. The young man screamed. The demon pulled him against her with more strength than three men combined, and they dove headfirst off the side of the ship. They disappeared into the blood-red water. 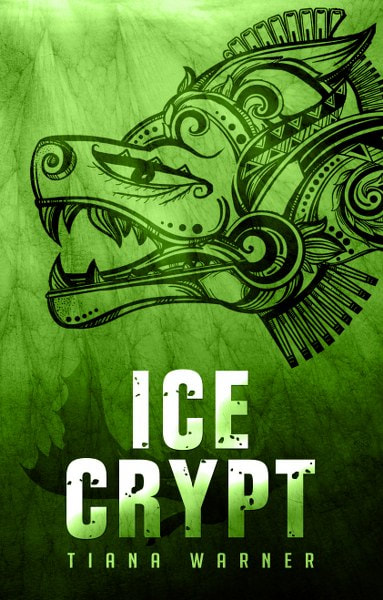 
Meela has just returned from the Massacre—the annual attempt to wipe out the mermaids threatening her people’s survival. After forming an unlikely connection with Lysi, a mermaid she was trained to kill, Meela is determined to stop the war between humans and merpeople for good. She knows of a legendary weapon that could bring peace if she uses it against King Adaro, ruler of the Pacific Ocean. But her people have plans for future Massacres and refuse to help her uncover it.


While Meela works in secret to unearth the Host of Eriana, Lysi is held captive under Adaro’s tyranny. Sent to the battlefront, Lysi joins forces with a band of rebels that could either bring her freedom—or have her executed for treason.


Separated by the vast Pacific Ocean, Meela and Lysi must find a way to defeat King Adaro and end the war that has been keeping them apart. 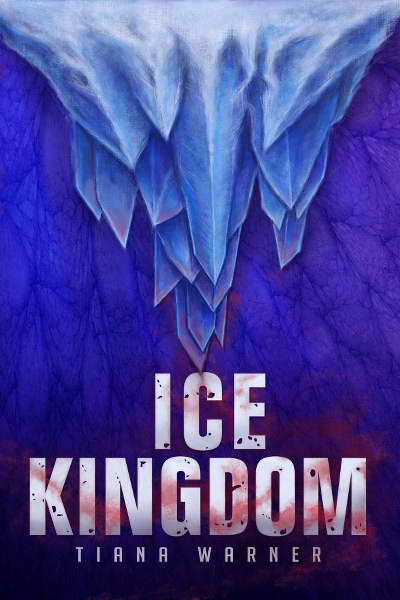 The final adventure in the Mermaids of Eriana Kwai trilogy …

Meela and Lysi have unleashed Sisiutl, legendary two-headed serpent of the Pacific Northwest. It was supposed to be an ally that would help them win the war. Instead, it has fallen under the control of King Adaro, ruler of the Pacific Ocean. If Meela and Lysi can’t stop him, Adaro will use the deadly serpent to rid the oceans of mankind.

With the American military using catastrophic weapons of their own to retaliate, Meela and Lysi must make peace between humans and merpeople before one race destroys the other. The journey will risk their lives and put their relationship to the test—but the vengeance that has been consuming Meela’s thoughts, day and night, might prove even more dangerous. 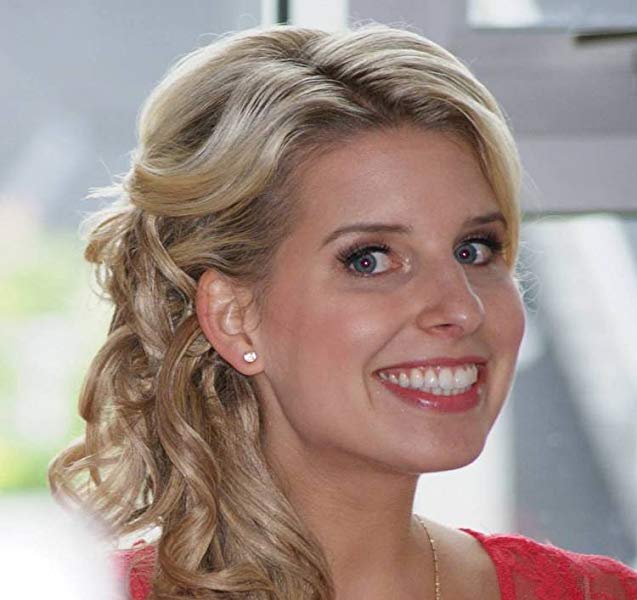 Tiana Warner is the best selling author of the Mermaids of Eriana Kwai trilogy. Her books have been acclaimed by Writer’s Digest, Foreword Reviews, and the Dante Rossetti Awards. She holds a bachelor’s degree in Computer Science from the University of British Columbia. Tiana enjoys riding her horse, Bailey, and is an active supporter of animal welfare.