The Adventures of Louise by Bena Roberts Book Tour and Giveaway :) 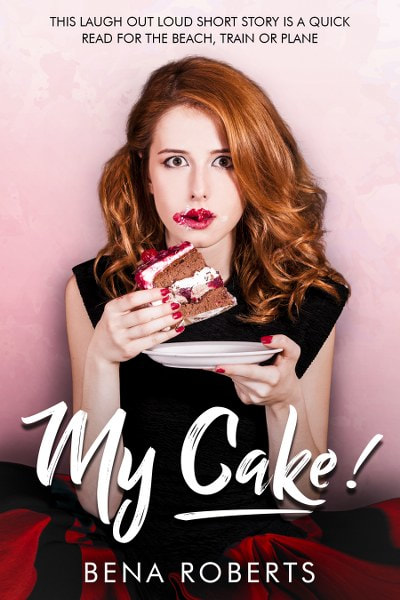 Louise, otherwise known as a red-haired Kardashian decides she wants to settle down. She dreams of a sugar daddy and is willing to sacrifice good looks and great sex for Mr. Sensible.


Is this really what Louise wants? Can she put her lover, liar and diva life behind her and fall in love with the older man Gerhard?
Will this May to December date change her life forever? Alternatively, will Louise's sexual appetite make things difficult for her?

Question - What is the first line of the book?

Answer - Yesterday, I had God-like sex with a man juicier than sirloin steak.

This laugh out loud short story is a quick read for the beach, train or plane.

This is a very short story, not a novel or a novella. It has been heavily adapted from one chapter of the book Blind Dates, Big Love & Six Tinder Weeks 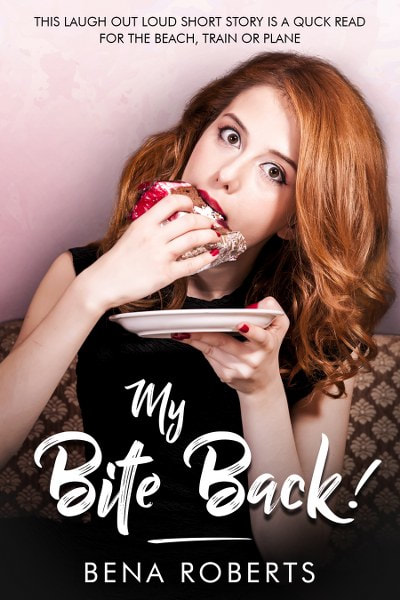 My Bite Back!
The Adventures of Louise Book 2

He promised to be a lawyer, a great lover and a tennis player.

First betrayal and manipulation then Louise bites back. After two weeks of feeling sorry for herself, she makes a plan to get her revenge.

This is a hilarious chicklit short story! With a flash of adult humor!
Betrayal, manipulation, and payback.

My Bite Back is from The Adventures of Louise Series all of which can be read as standalone.
This is an adapted version of one of the chapters from Blind Dates, Big Love and Six Tinder Weeks. 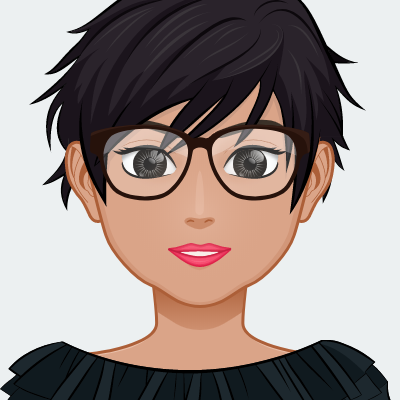