A Girl of White Winter by Barb Hendee Book Tour and Giveaway :) 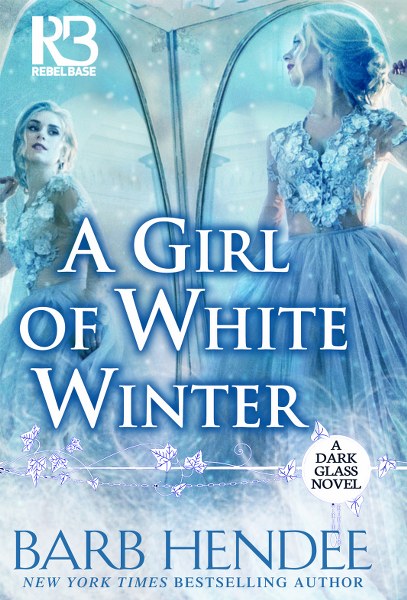 A GIRL OF WHITE WINTER
A Dark Glass Novel Book #3 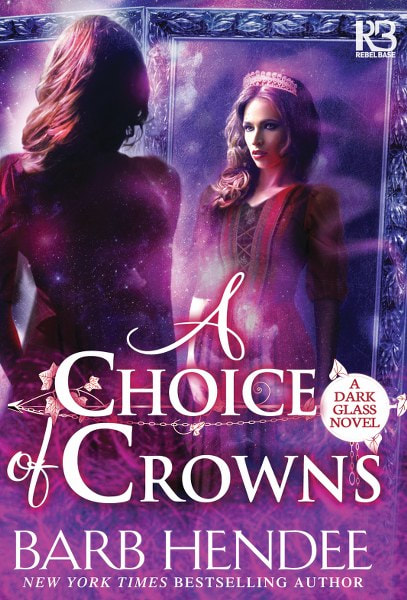 A CHOICE OF CROWNS
A Dark Glass Novel Book #2

Olivia Geroux knew her king was reluctant to marry her, whatever the negotiations had arranged. But she never expected to find handsome, arrogant King Rowan obsessed with his stepsister instead. And before she can determine what course to take, she overhears her greatest ally plotting to murder the princess.
Olivia must act quickly—and live with whatever chaos results. As the assassin hunts his prey, a magic mirror appears to show Olivia the three paths that open before her . . .
If she hesitates only a moment, the princess will die—and she will become queen.
If she calls for help, she will gain great power—but she must also thrust away her own happiness.
If she runs to stop the murder herself, she will know love and contentment—but her whole country will suffer.
As she lives out each path, her wits and courage will be tested as she fights to protect her people, her friends, and her heart. And deciding which to follow will be far from easy . . . 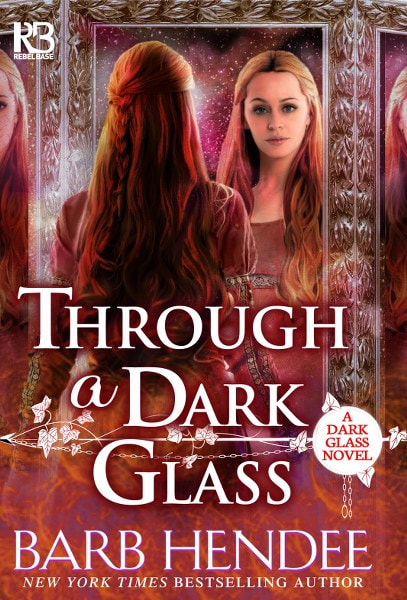 THROUGH A DARK GLASS
A Dark Glass Novel Book 1 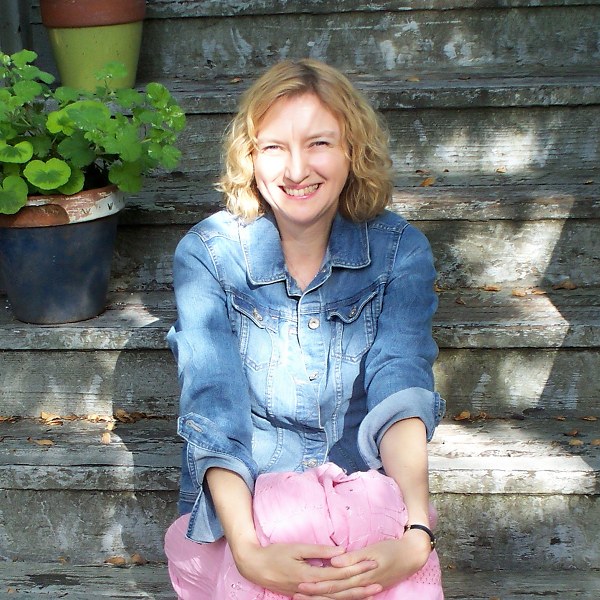 Barb Hendee is the New York Times bestselling author of The Mist-Torn Witches series. She is the co-author (with husband J.C.) of the Noble Dead Saga. She holds a master’s degree in composition/rhetoric from the University of Idaho and currently teaches writing for Umpqua Community College. She and J.C. live in a quirky two-level townhouse just south of Portland, Oregon.
Website * Facebook * Twitter * Amazon * Goodreads