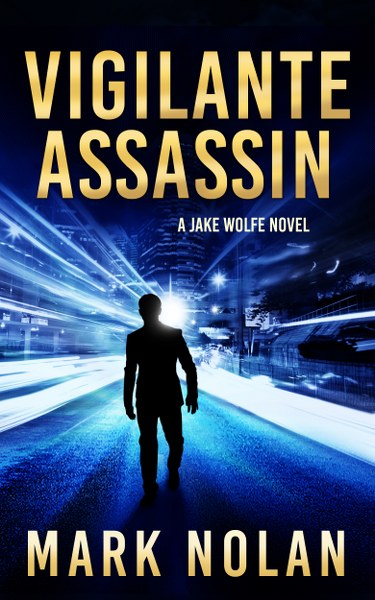 Every marriage has a secret, but this one is deadly. Lauren Stephens wakes up to find her husband, Gene, has vanished during the night. His phone is dead. Desperate, she hires Jake Wolfe and his war dog, Cody. They search the house and discover something so disturbing that Jake won’t allow Lauren near it. “No, if you see this, there is no unseeing it.”

Lauren thought she had it all: a loving partner, two great kids, a successful business, and a beautiful home in the San Francisco hills. But all of that is about to come crashing down, due to a missing husband, a hidden past, and a frightening secret that will shock a trusting wife to the core. Gene has enemies, and now they want something from Lauren.

Jake Wolfe is a flawed man who has a habit of being in the wrong place at the wrong time. He wants to leave his secret, violent past behind him, but when Lauren and her children are threatened, his protective instinct takes command. Jake soon finds himself involved in a dangerous conspiracy, targeted for death, and engaged in battle with a powerful, unseen group who will stop at nothing to get what they want.

Jake’s going to have to think fast and fight hard to protect Cody, Lauren and her kids.

Vigilante Assassin is “Jake Wolfe book two” in the ongoing series. It can be read as a stand-alone, or you can start with book one, titled: Dead Lawyers Don’t Lie.

On the morning before attorney Richard Caxton was shot, he spent an hour in court doing what he did best—lying to the jury.
This time around, Caxton’s client was the son of a wealthy mortgage banker. Brice Riabraun had “allegedly” been driving under the influence of alcohol when he’d crashed his luxury SUV into the Tate family’s economy car. In court, Caxton claimed that the police had mishandled the case.
In Caxton’s successful cases, he often found a loophole in the law, or a small procedural error by the police, or a semibelievable alibi that would hold up just long enough to bamboozle a jury. He exploited these opportunities with the smooth-talking technique of a used car salesman. Other attorneys in the city marveled at—and envied—the creatively dishonest con man.
After arguing relentlessly for his version of the truth, Caxton listened to the court clerk read the jury’s verdict aloud and pronounce Riabraun not guilty.
Judge Emerson frowned. Caxton had to make an effort not to laugh.
Brian Tate bolted from his chair and railed at the jury. “How could you find him innocent when he was driving with a 0.15 blood alcohol level? Witnesses said he drank seven beers before he crashed into our car and almost killed my wife and kids!”
Tate’s wife, Judy, sat next to him with her arm in a plaster cast. The twelve jurors seated in the jury box averted their eyes and didn’t reply to him. Tate turned and stared at Caxton and his client with the righteous fury of someone who had been cheated out of justice.
Judge Emerson slammed his gavel down. “Order! Sit down, Mr. Tate.”
Caxton and his client just sat there gloating, and trying not to laugh at Tate, the working man in his department store suit and tie.
Tate curled his lip and ignored Judge Emerson’s warning and jabbed his finger at Caxton. “Anyone else would be going to prison now, but your client had the cash to hire the best lying lawyer that money can buy. Somebody ought to teach you two a lesson—the hard way.”
“Mr. Tate, that is enough!” Judge Emerson said as he banged his gavel again. “Do not test my patience, or you will find yourself held in contempt of court.”
Tate took a deep breath and let it out, struggling for control.
“Yes, Your Honor.” He sat down, but continued to glare at Caxton.
Caxton shrugged and maintained his cool and professional appearance. He had perfect teeth, a year-round tan, manicured fingernails, and the latest hairstyle. His suits, shirts, and ties were all custom-made by the finest tailors in the Financial District.
Caxton was used to having that level of helpless anger leveled at him by now. He couldn’t have cared less about it. He’d earned a reputation in San Francisco as the lawyer you loved to hate. But as he often said, being hated sure did pay well.
Caxton’s favorite story was about a client who had asked him if he could seek justice. He’d answered, “Yes, and how much justice can you afford to buy today?”
“You are now free to go, Mr. Riabraun,” Judge Emerson announced.
Riabraun grinned and shook hands with Caxton, then exited through a side door. He was already sliding into a waiting limousine when Emerson dismissed the jury.
Caxton headed toward the front entrance of the court building with his head held high. He went outside and faced the news reporters and gave a brief but well-rehearsed speech. “Today, justice was served. My client was found not guilty by a jury in a court of law. Thank goodness we live in a country where lawyers can protect honest, hardworking people such as my client from false accusations.”


Reporters began yelling questions at Caxton, but he walked away, looking pious. His publicist would issue a statement to the press any minute now. As he strolled toward the parking lot and his brand-new BMW, he didn’t notice someone sitting in a car watching him. 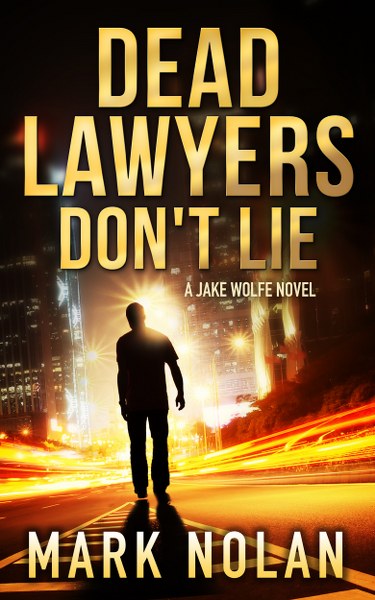 A mysterious killer who calls himself The Artist is assassinating wealthy lawyers in San Francisco. When war veteran Jake Wolfe accidentally takes his picture during a murder, The Artist adds Jake to his kill list and he becomes a target in a deadly game of cat and mouse that only one of them can survive. How far would you go to protect your loved ones from a killer? Jake wants to leave his top secret, violent past life behind him. But the reluctant, flawed hero can't ignore his duty and his personal moral compass.

This gripping thriller is full of suspense, plot twists and surprises. It features a cast of interesting characters, including several strong-willed women, two wise-cracking San Francisco Police Homicide Inspectors, one highly intelligent dog, and a philosophical killer who shares Jake's admiration for Van Gogh paintings but still plans to kill him anyway. As Jake gets closer to unraveling a merciless conspiracy, his life gets turned upside down and the danger level increases, adding to the growing suspense. This entertaining page-turner starts out as a murder mystery and then shifts gears into a high-speed action thriller that takes you on a roller-coaster ride to the riveting ending. A good read for those who enjoy mysteries, suspense, action and adventure, vigilante justice, unique characters, witty dialogue and a little romance too. Now on sale in over a dozen countries around the world. Be the first among your friends to read it.

Fans of new Kindle Unlimited novels will be happy to know this book is one of the best financial thrillers in kindle unlimited books. 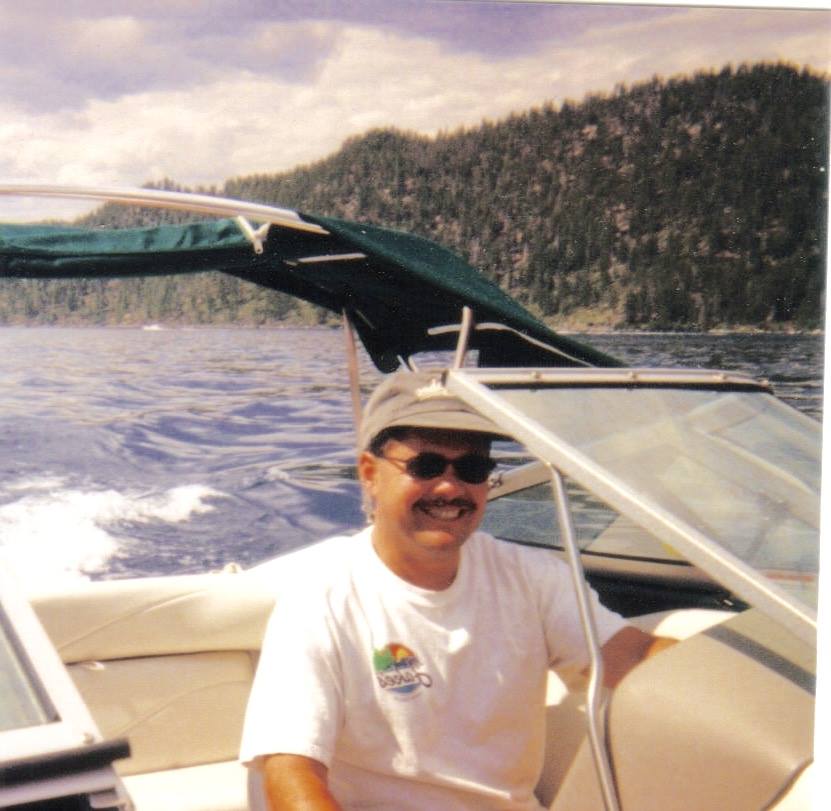 Mark Nolan is the author of Dead Lawyers Don't Lie, and the sequel, Vigilante Assassin. Right now he's busy writing Jake Wolfe Book 3. He also tries to make time every day to answer emails from readers. You can reach him and subscribe to his newsletter at marknolan.com.