The Princely Papers by Mohanalakshmi Rajakumar Book Tour and Giveaway :) 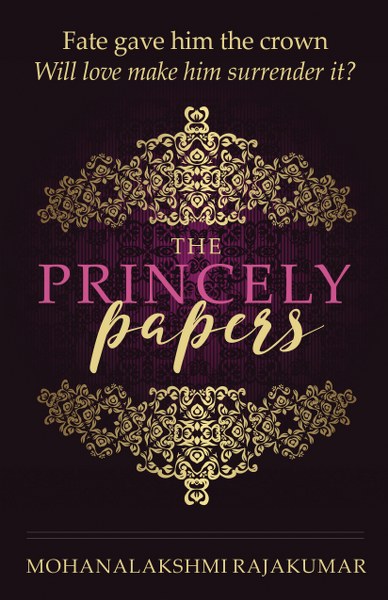 Albie Ringham is like most twentysomething men. He likes fast cars and women who look good driving them. As the spare in the Ringham dynasty, he parties in the best nightclubs around the world while his sister Victoria prepares to take the throne one day. When fate thursts the crown back onto Albie's head, three generations of romance, hopes and frustrations come along with it. Can Albie fulfill generations of his family's obligation to become the people's prince? Or will he be lured away from duty by love when introduced to the winsome Rachel? 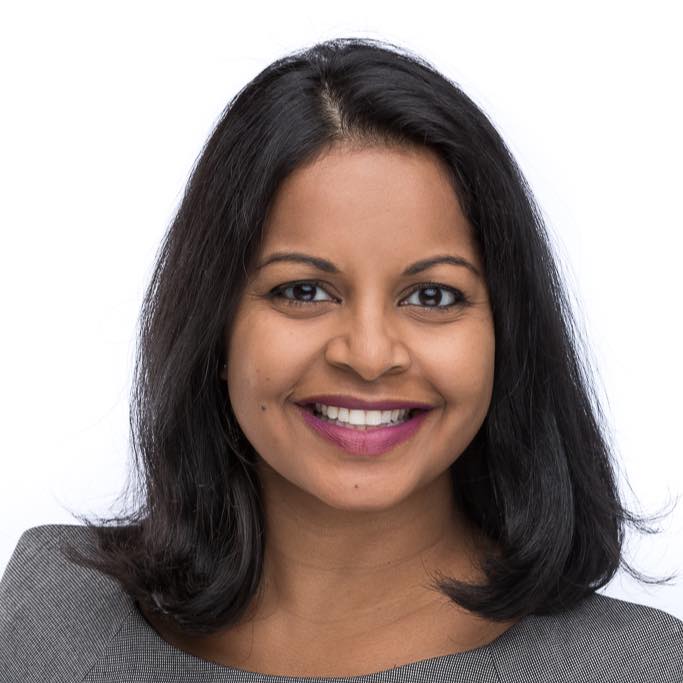 Mohana is a writer and scholar of gender, race, and writing. Her work has appeared in academic journals and books. She is the award-winning novelist of Love Comes Later and An Unlikely Goddess, among others. As the host of the Expat Dilemmas podcast, she peppers each show with reflections from a decade of living abroad. She teaches courses on literature, argumentative and creative writing. You can read more her website: www.mohadoha.com.

I was in college when Princess Diana died in her fatal car crash. At the time I didn’t understand why my friend was so upset – she called me that morning and woke me up to tell me – but over the years I’ve come to understand what a complicated legacy she had and also what an amazing impact she had on so many different areas; fashion, charity, media, motherhood, etc.

The idea for this book was always a whim, something lurking in the back of my brain for years as a ‘fun’ project I might never get to. And then as I got caught up with my writing goals, Diana’s boys, as the princes are known, were getting older and making big choices, like getting married, etc. and the idea for the book came back.

The Princely Papers is more the story of a mother like Diana and two children, a girl, Victoria, and a boy, Albert, who inherit both their mother and father’s issues (and throne!). I hope readers will enjoy this imagining of what it’s like to a royal.


It would be really fun to see this made into a film or television series, like The Crown; I could see James McAvoy playing Albert and maybe Jessica Chastain as Victoria. Their mother would be much harder to cast…. Maybe Uma Thurman or someone with a theater background.