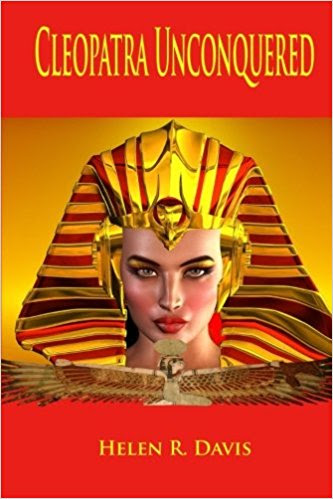 The first book of three in a richly imagined ancient world where the course of history is altered by one battle. In this world, Antony and Cleopatra triumph at the Battle of Actium, and Cleopatra emerges as a queen, stateswoman, and politician. Those around her come to life as the reader returns to those days to live them with her. "The first in a series, Cleopatra Unconquered by Helen R. Davis is a treat for those fascinated by Egypt and the lost glories of antiquity. The author weaves the fruits of her careful research into a fascinating combination of both the historical fiction and fantasy genres. It gives readers a look into history as it was, as well as into what might have been." - Elena Marie Vidal, author of The Paradise Tree 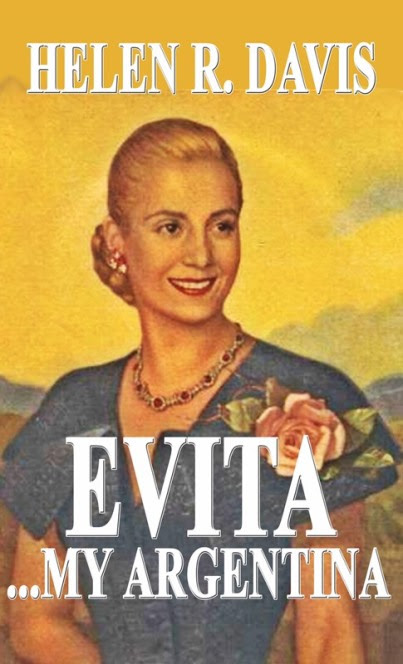 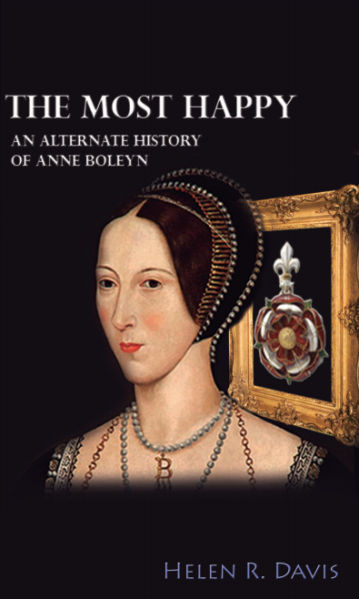 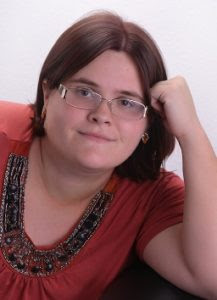 During the Blog Tour we will be giving away an eBook of Cleopatra Unconquered to one lucky winner! To enter, please enter via the Gleam form below. Giveaway Rules – Giveaway ends at 11:59pm EST on November 13th. You must be 18 or older to enter. – Giveaway is open INTERNATIONALLY. – Only one entry per household. – All giveaway entrants agree to be honest and not cheat the systems; any suspect of fraud is decided upon by blog/site owner and the sponsor, and entrants may be disqualified at our discretion. – Winner has 48 hours to claim prize or new winner is chosen. 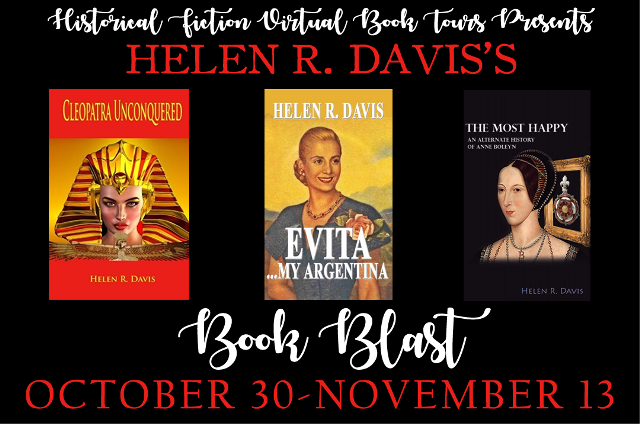