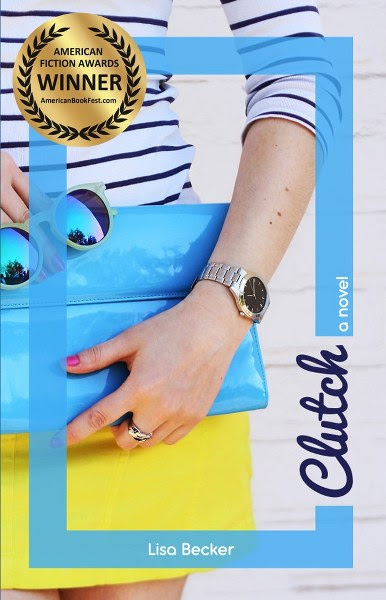 **Winner of the best romantic comedy for the 2018 American Fiction Awards! **

Clutch is the laugh-out-loud, chick lit romance chronicling the dating misadventures of Caroline Johnson, a single purse designer who compares her unsuccessful romantic relationships to styles of handbags – the “Hobo” starving artist, the “Diaper Bag” single dad, the “Briefcase” intense businessman, etc.  With her best friend, bar owner Mike by her side, the overly-accommodating Caroline drinks a lot of Chardonnay, puts her heart on the line, endures her share of unworthy suitors and finds the courage to discover the “Clutch” or someone she wants to hold onto.

What Reviewers Are Saying:

“I thought the comparison to men and handbags was so genius! Becker really knows how to write to her audience, and this clever novel had me giggling throughout.”
Chick Lit Plus 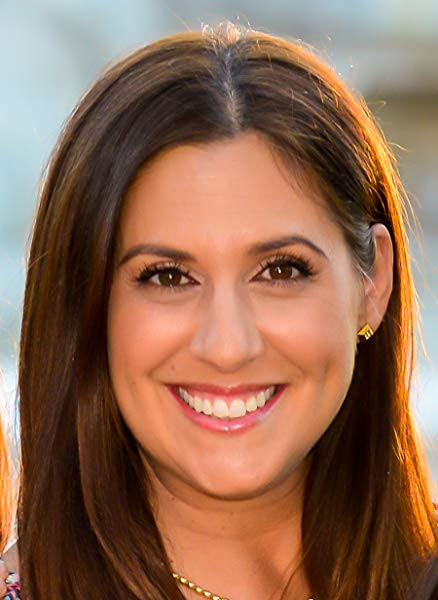 Lisa Becker is a romance writer who spends her time like she spends her money - on books and margaritas.  In addition to Clutch: a novel, she is the author of the Click trilogy, a contemporary romance series about online dating and Links, a standalone, second chance romance readers.  As Lisa’s grandmother used to say, “For every chair, there’s a tush.” Lisa is now happily married to a wonderful man she met online and lives in Manhattan Beach, California with him and their two daughters. So, if it happened for her, there’s hope for anyone! You can share your love stories with her at www.lisawbecker.com. 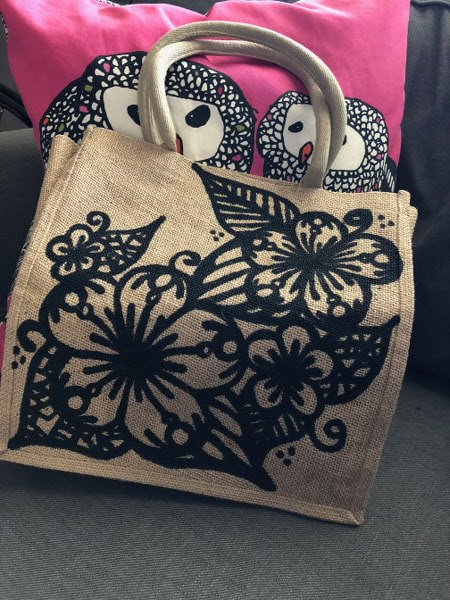