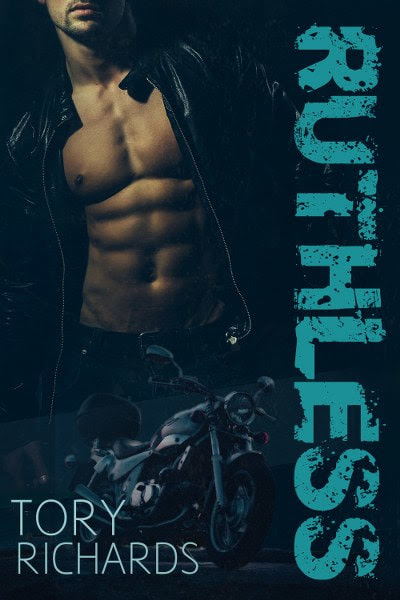 Four years ago Rebel ruined Ginger by claiming her to keep them both alive, and then she disappeared. Bike Week at Daytona Beach brings them back together. He's a dangerous nomad. A ruthless killer. But he's her addiction, and she's his. Can they keep the past where it belongs and move forward, or is it too late?

No cliffhangers! Can be read as a standalone romance.

I grabbed Ginger by the hand and pulled her out of the room, down the hall and to the bathroom. Her resistance was futile, her fear unimportant. I knew what I had to do, and if she were smart, she'd realize it, too. If she wanted to live. I opened the bathroom door and yanked her inside, thanking fuck that I found it empty. It was filthy, but better than nothing, and it had a shower that everyone used when they felt the need to be clean, which wasn't often.

Ginger spun around when I shut the door, the look of a trapped animal in her pretty blues. I ignored her growing terror, steeling myself for what I had to do. Even behind closed doors I had to make it real, had to be convincing that I was an unfeeling bastard. I saw her swallow, could see her tits rising and falling rapidly as the fear of the unknown overwhelmed her. She was expecting the worst, preparing herself to do whatever she had to do to survive.

"Take off your clothes." I kept my tone harsh, indifferent to her growing panic. 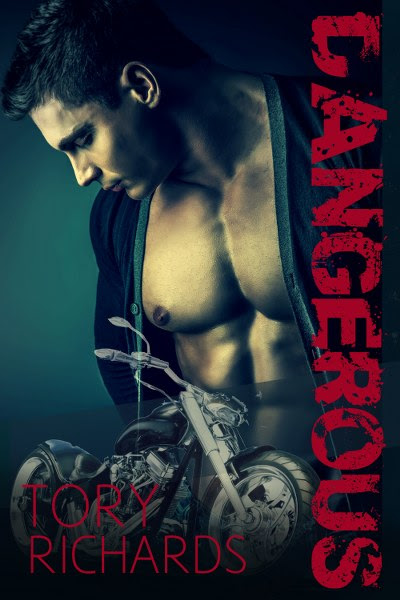 Jace is a nomad.


An outlaw biker who likes to work alone.
Fierce. Dangerous.
A killer when he needs to be.
He calls no place home, and no woman owns his heart.
Until her.
Luna.

She pulled away with a cry of anger. "What is your problem, Jace? Why should it bother you what I do with another man? It didn't bother me while you and that woman were humping each other's brains out."

I thought about the telling look she’d had on her face when she'd been watching me with CC, the disappointment and the hurt I’d seen. I'd got off a lot of times letting a woman grind against my dick, but that moment tonight hadn't been my proudest, because I'd done it with something else in mind. I'd purposely set out to hurt Luna and teach her a lesson, that attraction for men like me meant one thing and one thing only. I called her bullshit.

"Liar!" I whispered sharply down into her face. For a minute we just stood staring at each other in the darkness, listening to the sound of each other's breaths. I swear I saw the glistening of tears fill her eyes. "We're not good men, Luna. You come on to one of these men, let him expect something more, and he'll take it, whether you want to give it up or not. That's their fucking world. Luckily Puck's a little more understanding than most. But if that had been me you were rubbing up on, I would have taken you out back and fucked you up against the wall." It was true. Fuck, I wanted to do it now and take care of the itch I'd had for her since I’d looked into her warm, honey eyes on that very first day. My dick was hard as a rock right fucking now, proving it. 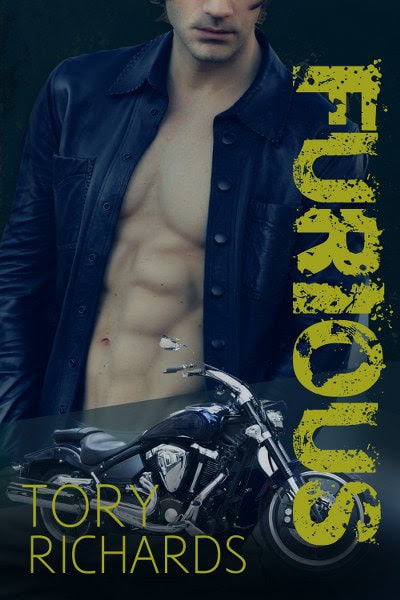 Moody had had it all once, and had lost it in a heartbeat. Now he goes through life as a cold, heartless nomad. A man to avoid and be afraid of, uncaring that each day could be his last. He gives a fuck about nothing and no one, until an innocent woman appears out of nowhere, unafraid of his fury, challenging his demons, making him want to live again. Is he strong enough to let her into his heart?

"Do you mind?" I hissed as soon as we were in his office. I jerked my arm away from him, conscious of the fact that he'd let me get away. "You have a lot of nerve!" I rubbed where his hand had circled my arm. "You've insulted me twice tonight. Are you going to try for a third?"
He slammed the door behind us, and I was too pissed to recognize the danger in that. "Your ass was fired. What the fuck were you doing behind the bar?"
"I was helping Tommy out, for your information."
"Looked like you were drinking beer," he sneered.
"Well I'd already put in two hours and thought I deserved a break. Besides, Martin was paying for that beer."
"He should, after you fucked him in the bathroom."
I slapped him. I'd never slapped anyone before, and I stood there in stunned shock, feeling the sting on my palm. Before I had a chance to do anything else I was walked backwards and trapped within his arms against the very door that he'd just closed. He was furious. His jaw was clenched tight, and his glittering eyes promised retribution. His nostrils were flaring like a race-exhausted stallion, and I felt a moment of real fear. I didn't know this man. I didn't know what he was capable of, and I was alone with him.
"I don't hit women," he gritted down into my face. "I have other ways of punishing them."


I brought my arms up to push him away. "I'm sure you kill them with kindness," I hissed, angry when he caught my wrist and brought my arms above my head, pinning them to the cool surface of the door. "What‒" That's as far as I got before he slammed his mouth down on mine and I found out what exactly what his form of punishment was. 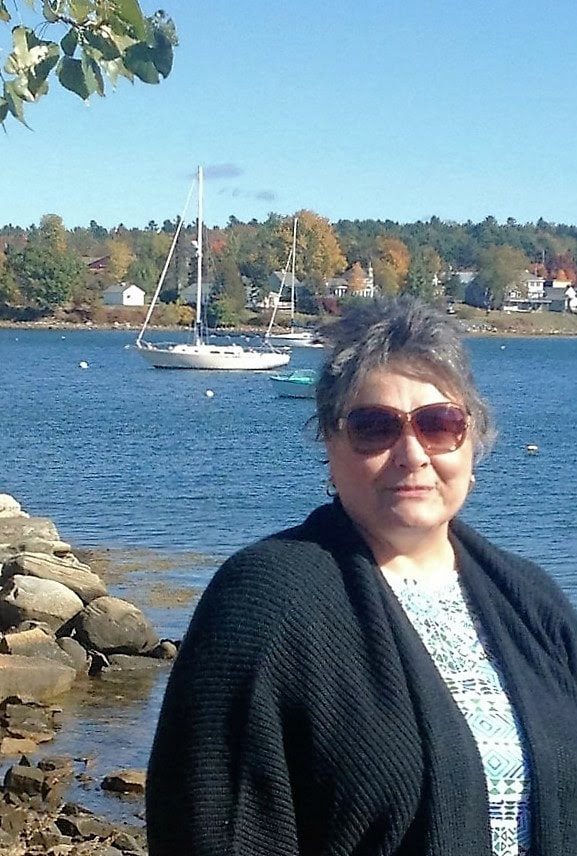 Tory Richards is an Amazon bestselling author who writes smut with a plot. Born in Maine, she's lived most of her life in Florida where she went to school, married, and raised her daughter. She's retired from Disney and spends her time with family and friends, traveling, and writing. .