End of Innocence by Romana Drew Book Tour and Giveaway :) 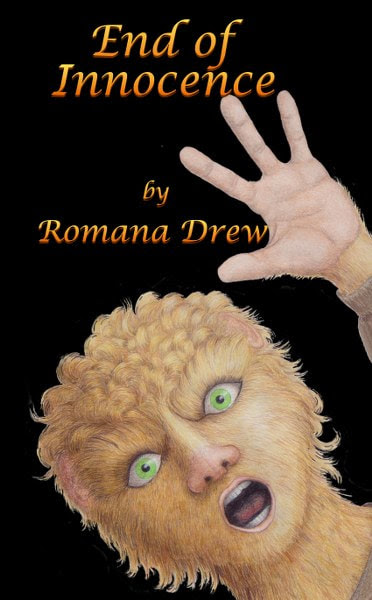 Lenea's brother spends every clear night pointing a telescope at the same stars. When she confronts him, he lets her look through the telescope. A small sliver speck changes course, slows, and merges with a larger silvery spot.

In that brief moment, her life changes. Her brother spies on space aliens! Soon she learns the aliens have a settlement in the Kenned Valley, and that her boyfriend monitors their communications.

What do they want, and can her world survive?

Just before he has to give up and go home broke, Captain Seddry finds the perfect world. It is rich in ore, has a breathable atmosphere, and it even has a reasonable climate — an ideal place for a new Langon colony. The fuzzy natives won't be a problem. They don't have any large weapons or even airplanes, making them too primitive to ever find the mining colony hidden away in an isolated valley. Or so he thinks.

Marggit Wesjem paused outside the door of student study room 317. This meeting couldn't possibly be of any interest to her. Monloe Gemmel had nothing to do with military history, ancient languages, or covert communications. But he was a professor at Varhaad University, so she did him the courtesy of attending this meeting about Summer Festival. She had lost interest in that event long ago.

Monloe welcomed her and Froley Liwans, an astronomer, into the room. He inserted a cassette into a portable projector sitting in the middle of the study table and projected a vid of a meteor on the screen.

Marggit's pocket radio buzzed. It was the continental director's assistant asking about her quarterly reports. Although no longer on active duty, she did have some covert responsibilities for which she was required to make quarterly reports even though nothing what so ever had happened to require her attention. She turned her back, keeping her voice low.

Monloe said something about alien ships and spread several photographs across the table.

Marggit glanced at the vid, which showed a juvenile science fiction story of a fake spaceship landing in a valley full of nondescript gray buildings. The vid zoomed in on two dark beings with bald faces and fur around the back of their heads. Their long, thin faces and necks, furless arms, and wide pinkish teeth looked real, too real. They were not hand-drawn characters, or puppets, or any of the other techniques the vid companies used to create fiction stories. No amount of makeup could make any Hocalie look like that. The view panned to show a massive vertical bulge in a sheer rock wall, Kessler's Column in the Kenned Valley. She had trained there in her youth.

Marggit dropped the radio. “They are real.” Her voice stuttered as the world spun around her.

Froley gasped. “It can't be, all the theories of time and space gone to hell. Aliens came here.” His voice went up in pitch. “Why tell us? You need to tell the police, or the government, or someone.”

Marggit stood, and then sat again as her legs threatened to give out. She set her jaw, willing her body to relax. It had been many years since her days as a spy forced her to keep control of her emotions. She glanced at Froley and then at Monloe. They truly believed these were invading aliens.

Monloe opened his mouth, but Marggit put her hands on the table, pushing herself into a standing position. The chair squeaked on the floor. “No!” She had to keep control of this information.

Their eyes went to her.

Monloe looked up. “Um, I am concerned about—”

Marggit interrupted. “You must not tell the government—the politicians.” Her eyes drilled into Monloe. “If this is fake . . .”

“No. Not fake.” Monloe's voice trailed off.

Marggit's stomach churned as she rummaged through the photographs. “This doesn't appear to be a military invasion, but they have considerable technology. We don't want curiosity seekers blundering in and making a mess of it.”

Froley's voice shook. “We can't discover an invasion of space aliens and keep it from the government.” His eyes opened wide. “Or everyone else.”

Marggit closed her eyes for a moment leaning forward. “I'm not quite as retired as I pretend. I'll make the necessary notifications.”

“If I understand your position, telling you is telling the government, at least the part that might know what to do,” Monloe said.

Marggit gave a slight nod. “I used to be a covert operative and cipher expert, which is a lot more boring than it sounds. I wanted to change careers, but according to the military, I knew too many secrets, so I had to stay on the payroll. They gave me the job no one wanted.” She took a deep breath. “I evaluate unexplained phenomena, weird sightings, ghosts, strange lights in the sky, and,” she grinned, “reports of invaders from space.” 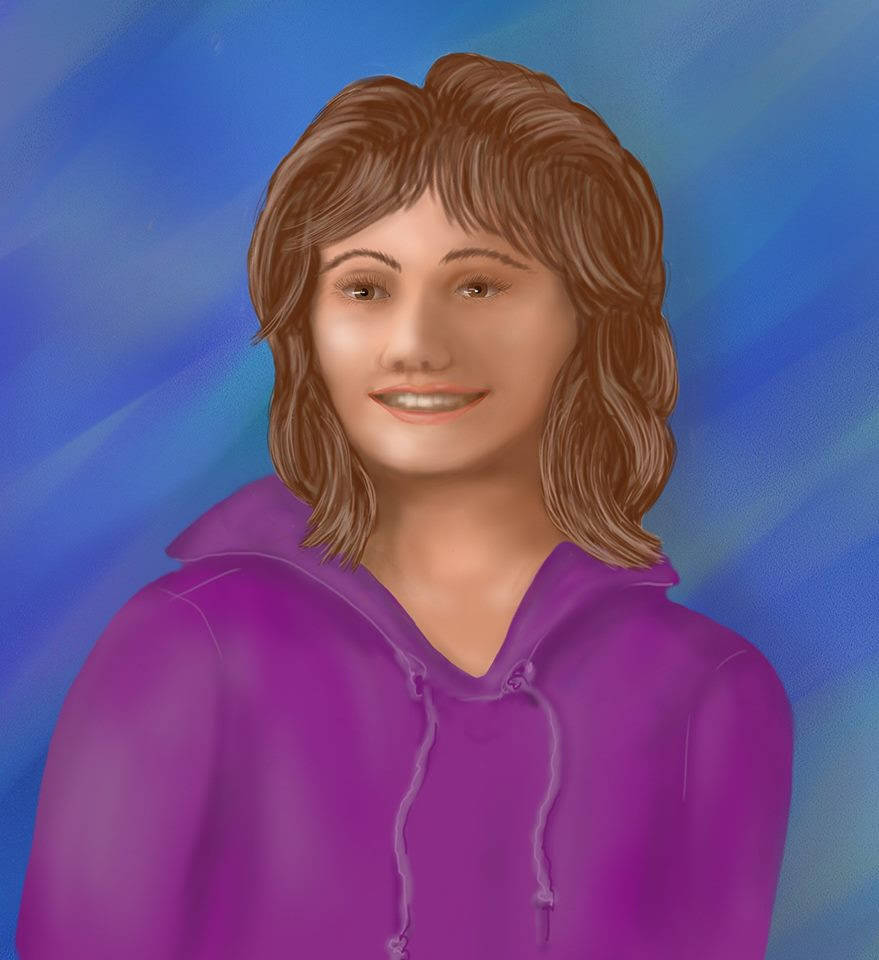 I live in California with my husband, and raise baby squirrels for a wildlife care center. I could go into detail about my background and education, but that is rather boring. Let me say that I am quiet, love the outdoors, and never have enough time to do all the things I want to do.

Tell us something really interesting that's happened to you!

I was at a Doctor Who convention many years ago when Anthony Ainley (the Master) stepped into the elevator with my husband and me. My husband said, “You’re Anthony Ainley. It’s nice to meet you.”

He smiled and nodded.

I said, “Your English. Can you please tell me what shepherd's pie is? British TV shows mention it all the time.” Then I cringed internally. That was an embarrassingly stupid question.

His face lit up. He said he loved his wife’s shepherd's pie and went into great detail about how to make it. We had a nice chat.

What are some of your pet peeves?

Where did you grow up?

I’m a ‘valley girl,’ born and raised in the San Fernando Valley, but somewhat on the wrong side of the tracks. I traveled all over the country to find a place to live, and ended up back in California about 300 miles north in farm country, but not on a farm.

Who is your hero and why?

My biggest hero was Luis Leakey. I wanted to be a paleoanthropologist and dig up ancient bones in Africa. As a kid, I read everything I could about him.

Jane Goodall has also been a long time hero of mine.

What kind of world ruler would you be?

One who puts the needs of people and the environment above everything else.

What do you do to unwind and relax?

I’ll let you know when I find some time to do that.

Which of your novels can you imagine being made into a movie?

Probably the Prince of Kaloria, which hasn’t been published yet. I can’t imagine any of the novels about the Cadorie being made into movies because the makeup and special effects would be difficult and costly.

The Prince of Kaloria is a simple story about a young man, the woman he loves, the alien who kidnapped him, the evil bitch he has to marry, war, assassination . . . I think it would make a great movie.

A California ground squirrel because they are smart, tough, and opinionated. They know what they want, and they go after it. I’m the squirrel handler for my wildlife center, so I have up close and personal relationships with these little hyperactive demons. Just to set the facts straight, squirrels in North America, don’t carry rabies, in fact, they are remarked healthy and often parasite free, but they do bite.

If you ask wildlife rehab people which animals are smart, (have lots of learned behavior,) they will say crows, coyotes, and squirrels. Owls and opossums are at the opposite end of the animal IQ scale.