If I Want To by Rachel Brimble Book Tour and Giveaway :) 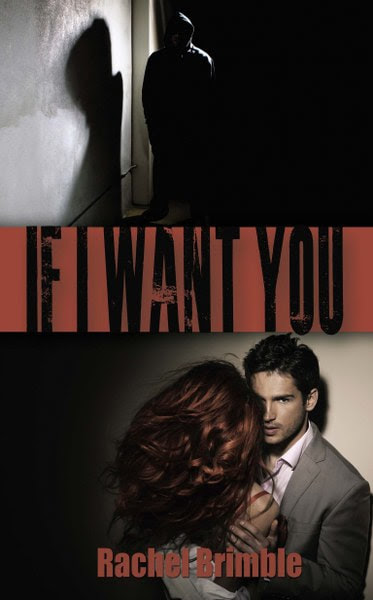 If I Want You
by Rachel Brimble
Genre: Romantic Suspense

When local journalist, Tori Peterson, fails to prevent a child abduction outside her niece’s school, her horror and guilt sparks a vow to do whatever it takes to get little Abby Brady home to her parents.

While Tori battles the vile memories of her own kidnapping as a child, she accepts the help of widowed father, Mark Bolton. As he and Tori join forces with the local police, their attraction and intimacy grows…along with their fears for Abby.

Links are uncovered between Abby’s disappearance and Tori’s kidnapping, and Tori is forced to accept the monster who held her captive is back. But this time, Tori is all grown up, and there is no way she will let him hurt another little girl.

Sensing her discomfort, he stopped and leaned against the bureau. God, did he frighten her? Surely not, or she wouldn’t be here. Or did she sense his attraction toward her and would do all she could to deflect it? He didn’t doubt for one minute his eyes gave away his appreciation whenever he looked at her.
He lifted the can to his lips. “So, what have you been thinking about?”
She tapped a peach-painted nail on the bureau. “This.”
“The bureau?”
“Principal White’s bureau.”
He frowned. “How did you know it was hers?”
“She mentioned you were working on a bureau for her when I was in the school office. I assumed this is it.”
“It is.”
“Good, because that makes it all the easier for me to give you your first assignment.”
“You want me to talk to her.”
She smiled, took a few tentative steps closer to him. “Got it in one, Watson.”
He smiled, pleased to see genuine mischief shining in her eyes. “I’m Watson?”
“Yep.”
“So that makes you Holmes. Not sure I like being anyone’s sidekick.”
Another couple of steps closer until no more than a couple of feet separated them. She met his eyes and his heart kicked. Her V-neck shirt was just the right side of professional. Yet, the way it revealed her collarbones and hugged her full breasts made him want to reach out and pull her into his arms, kiss her, taste her…
“You’re staring, Watson.”
He blinked and snapped his gaze from her breasts, rare heat hitting his face. “Sorry. You look nice.”
“Thanks.” She raised her eyebrows and nodded toward his chest. “So do you.” 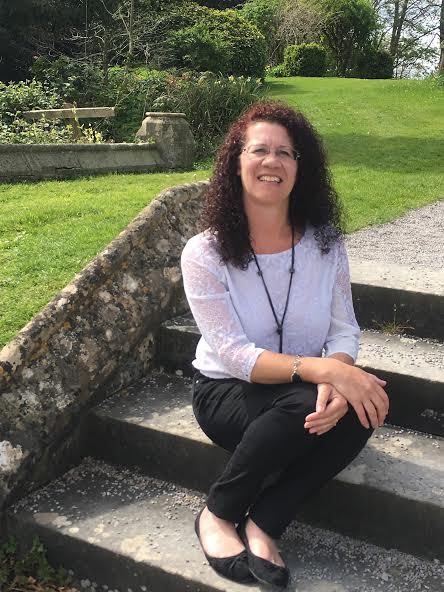 Rachel lives with her husband and two young daughters in a small town near Bath in the UK. Here first novel was published in 2007. Since then, she's had several books published with small presses and since 2012 has written mainstream romance and romantic suspense for Harlequin Superromance (Templeton Cove Stories) and Victorian romance for eKensington/Lyrical Press.

Agent represented in the US, Rachel is a member of the Romantic Novelists Association and Romance Writers of America, When she isn't writing, you'll find Rachel with her head in a book or walking the beautiful English countryside with her family. Her dream place to live is Bourton-on-the-Water in South West England. And in the evening? Well, a well-deserved glass of wine is never, ever refused...