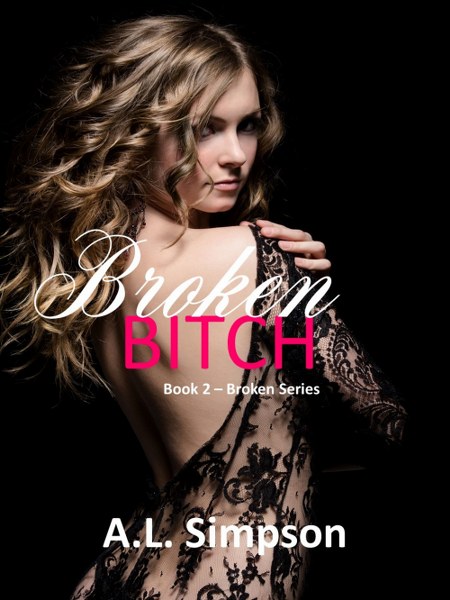 Callie McKenzie hadn't had a good introduction to life.


A drug addicted mother caught in the crossfire of a bar shootout saw her dumped in the foster system at the age of thirteen.
Life finally seemed to take a turn for the better when she was offered adoption by a kindly couple but, she knew it couldn't last. Tragedy puts an end to her dream of a happy life when she is taken to the isolated farm of an abusive distant relative.
At the age of seventeen, beaten and bruised, fearing for her life, Callie flees.
In the dead of night, on a lonely road, Jake Prentiss - President of a motorcycle club, finds her stumbling to freedom.
In the weeks that follow she is slowly pieced back together and falls hard for her knight in shining leather. It doesn't last long and tragedy once again strikes.
At the age of eighteen, Callie finds herself alone again and in prison.
Her cousin always said she was a BITCH.
Now, she was also BROKEN. 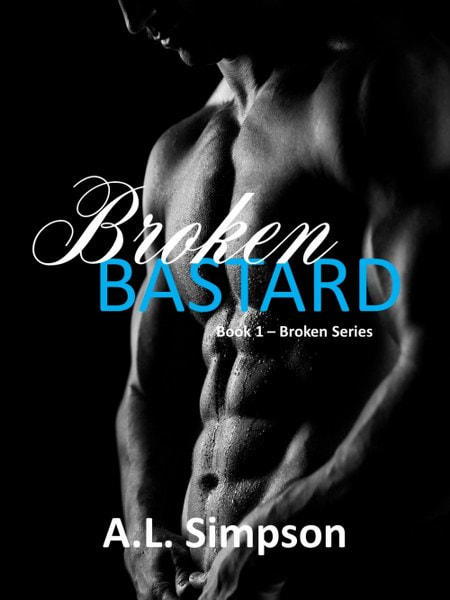 
My name is Tyler Maxwell Alexander. I'm twenty-eight years old. A few months ago, I had it all. An executive job in a prestigious investment firm owned by my father. Ha! Yeah, right - father. I'll explain about that later. I lived in a waterfront apartment overlooking the harbor and drove a Mercedes convertible. Then, in the blink of an eye, it was gone. All of it. Everything, except the fucking clothes on my back. I was broken. A bastard. Did I mention, I'm gay? No? Oh well, I have now.
This is the story of how my fairytale life turned to shit in the blink of an eye.......

I spend the rest of the afternoon working on the Murphy account. A couple in their mid-fifties, like my dad, who want to earn a little extra money to help make their retirement a comfortable one. They want a third of their funds in safe investments, forty percent in low risk and the last thirty percent in high risk.

Maxine and Thomas Murphy are a nice couple and I enjoy our chats when they come to my office. They are the typical mom and dad investors our firm caters to and have one hundred and twenty thousand dollars to invest. Not much to a business like ours. It's five in the evening when I close the file, satisfied I have placed their money wisely.

My phone buzzes and I smile as the message flashes on the screen. It's Ryan. "Good for tonight? 6pm at Riccardo's?"

I text back, "yes" before pushing the chair back and standing. The files, previously scattered all over my desk, are placed back in their folders in a walnut cabinet by the wall. I check nothing is left out before turning the key in the lock to secure them for the night. That's something else that pisses me off - dad will only allow old fashioned hardcopy files. He doesn't know, that against his instructions, I also have them on my computer. I swear to fucking God, my father and brother are dinosaurs.

I leave my office and am halfway down the hallway to the elevator when dad calls from behind. I groan, wondering what he'll want now. Turning around, I wait for him to approach.

"Where are you going?"

"Out for a drink with a friend." Not that it's any of your fucking business.

He raises an eyebrow. "Girlfriend?"

Yeah, nope, he doesn't know I'm gay. None of my family are privy to that tidbit of information. While mom and my brother would not take it well, dad would fucking lose it. He's by far the worst bigot I know. I can see it now, the explosion of his temper would catapult us into the fucking stratosphere. Nope, definitely not going to give him that piece of information anytime soon, if ever.

"No, friend from school. Why?"

Dad shoves his hands in the pockets of his Gucci pants and lowers his eyes to the floor.

I follow his line of sight wondering what is suddenly so interesting down there. His feet shuffle about and I wonder what he is so nervous about.

He lifts his eyes to mine and licks his lips. Hmmm, definitely nervous.

"I could say, I told you so." I'm a smug sonofabitch. He's taught me some things well.

"Yeah, well there's more." Dad swallows so hard, his Adam's apple moves from the bottom of his throat to the top at the speed of an express elevator. "Pope wants to leave four hundred thousand with us, like he told you, for high risk investment. The rest he is taking from us. He will only stay if you handle his account."

"Why me? You said yourself, Samuel would do a better job." I can't resist throwing his earlier sarcastic words back in his face.

"He said he'll go high risk and pay our thirty percent only with you because you've never let him down. He only trusts you."

I lean against the wall, cross one leg over the other and fold my arms over my chest. "You said the account was no longer mine so I'm focusing on other clients now." I'm enjoying doing this to the fucker, making him sweat. As an executive of the company, I can accept or refuse any account as I see fit. Dad knows this and he also knows, he's rubbed me the wrong way. 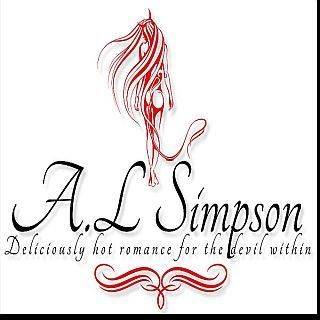 I write a variety of stories including Male/Male, Menage and Shapeshifter.


Each book has a strong focus on story line with romantic interest building throughout.
I explore real life issues from kids on the streets to motorcyle war and put my own twist on each one.
I hope you take the opportunity to check out my offerings.