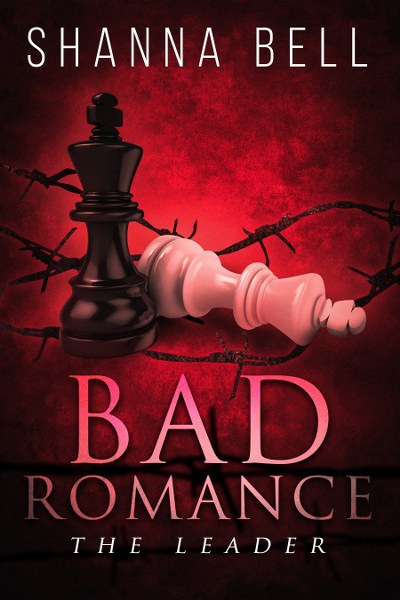 
I will avenge my parents’ deaths.
I will make those who are responsible suffer.
All I need is her; the key to my plans.

HER...
I’m going to leave everything behind and start over.
I won’t bow down to anyone.
The last thing I need is him; the shackles to my freedom.

I like reading and writing about sassy women who can save themselves and alpha men with a heart of gold (sometimes). Yay to insta-lust, nay to insta-love.

If you're into romantic suspense, happily ever afters, and some steam (ok, sometimes a LOT of steam) try one of my books!