The United - The Realm of Light Series Book 1 by James Quinlan Meservy Book Tour and Giveaway :) 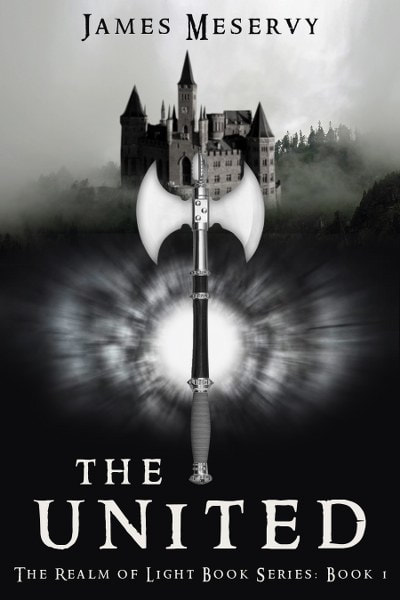 The United
The Realm of Light Series Book 1
by James Quinlan Meservy
Genre: YA Fantasy

KINGDOMS FALL, ONE DESTINY AT A TIME

Some time ago in a land since long forgotten, an evil force by the name of Lord Yrimwaque – servant of the Threat of Rai – threatens to destroy everything and prepare the world for a harvest. The only thing that stands in his way are three reluctant heroes: Tyler, his girlfriend KimberlyAnn and his best friend Blaze Morrison, who have been recruited by the followers of the Light of Rai. Upon their journey of knowledge, TJ and his friends are forced into an unlikely encounter with a creature of legend, and find themselves in the midst of an ancient battle between the Light of Rai and the Threat of Rai, with our world hanging in the balance. As the Light of Rai teach them to hone their various gifts and talents for the greater good of the kingdom, faith is restored, in the hopes that they will be able to stop Lord Yrimwaque and vanquish the evil horde he desires to unleash upon the land. Amid plots and counter-plots, tragedy and betrayal, victory and terror, allies and enemies, the fate of the land hangs in the balance, as the lines between good and evil become more skewed. But will all their efforts be enough, or will the kingdom be plunged into darkness forever?

TJ’s breathing slowed. He saw LyAnn waiting for him. He took a step toward the cave entrance, and his foot slipped on a rock. He reacted too slowly. He was falling into the water; he was certain that once his body hit the deadly substance, he would not have the power to regain his feet.
This is it, TJ thought as he felt his legs become submerged. His world went black. He sucked what he anticipated to be his last deep breath of air, and he fell into the water up to his torso, ready to accept his watery grave. His arms were now fully underwater. He thought of LyAnn’s beautiful face as the water covered his face. Then, three strong and steady hands grabbed on to him, one under each shoulder, and one grabbed his healthy hand. The unseen hands lifted him to his feet. 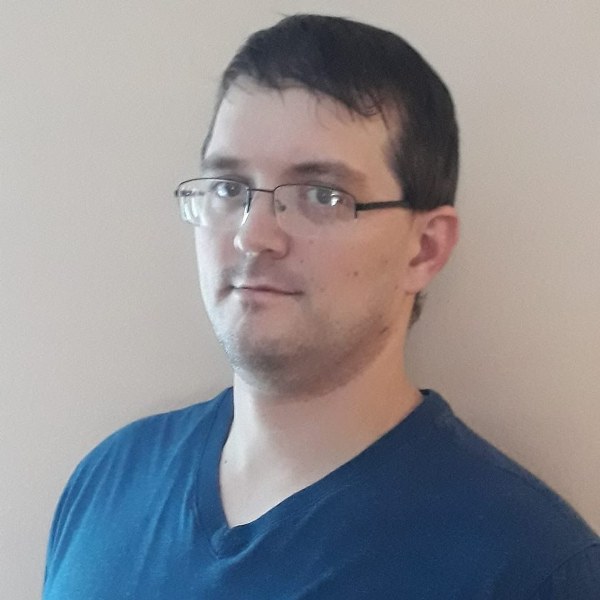 Literature has always been a passion of mine.  I love to read, and I love to discuss literature.  My favorite genre to read and write is fantasy.
I was born in the InterMountain West of the United States.  I consider my home town to be Mendon, Ut; however, I spent my childhood years in Hinesville, Ga, and multiple communities in Northern Utah.
I graduated from Mountain Crest High School in Hyrum, Utah, and graduated from Utah State University with a degree in Anthropology, emphasis in Archaeology, with minors in Russian and Geology.
I started writing in grade school, and after many years and multiple attempts, I finally published my first book The United.