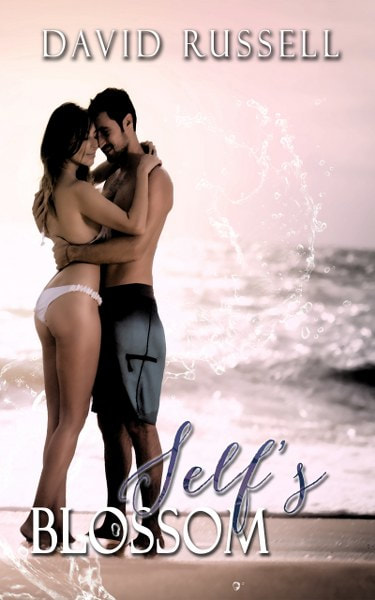 Intelligent, a university graduate and a successful careerist, Selene became emotionally scarred by unhappy relationships. Riled and taunted through the years by her former college roommate Janice, Selene gave in to the long-term desire to ‘get one back’ at Janice by having a passionate holiday encounter.

Immediately drawn to the sea and enthralled by its brutal yet sensual waves, Selene seduces a young boy on a deserted beach. Once she comes to meet the mature and powerful Hudson, Selene finally begins to claim her sensual destiny.

Through a slow process, accentuated by Selene’s shyness, introspection and circumspection, she embarks on a long and elaborate interplay of leading on and rejection. The volcanic passion builds until there is a blazing row. A possible drowning, the final ritual undressing at long last, leads to the ultimate flowering of the woman Selene was meant to be. 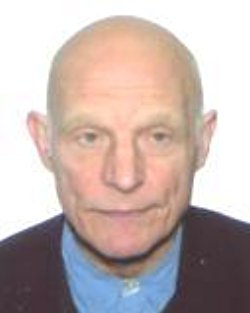 Born in the UK, 1940. David has been writing erotica since the mid-1980s. Published extensively in magazines and anthologies (including anthologies from Forward Press in Peterborough UK.