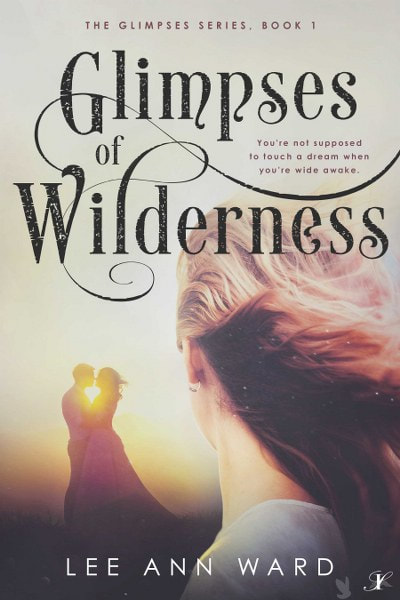 No nightmares about my dad’s car crashing or my sister’s tiny face vanishing in a window of red. No, not anymore. Now when I sleep I fall into an expanse of frozen wilderness, the other life I’ve lived…

The one I’ve lived with him.

Anna experiences vivid dreams from a past-life she lived in the 1800s with her husband Robert and their children in the wilderness of the Michigan Territory. Much like her own mother grieving the man and child she lost, Anna can’t simply let go of the memories that haunt her.

But when she runs into Robert in this lifetime, a whirlwind of their past lives—and deaths—rocks her modern world to the core. What will she be willing to risk to spend every lifetime with Robert?

In the twists and turns of “repeating” their lives over and over through time, Anna must sacrifice everything for a glimpse of immortal love.

I was crazy tired before Mom almost collided with the coffee table. I’m always afraid she’ll roll out of bed or choke on her own vomit when she has nights like this. She never has, but I worry about it anyway. I look at my phone again. 3:00 a.m. Thank God it’s Saturday, but I’m on schedule to volunteer at the nursing home at nine, and I can’t be late. I’m too close to winning the Sunshine Merit Scholarship to let something like no sleep land me a demerit. I purposely hold my eyes open for as long as I can, trying to make them sting enough that I’ll fall asleep.
“Get a grip, Anna,” I whisper when all the forced staring earns me is burning eyes. I bury the side of my face deeper into the feather pillow. Maybe William’s awake… Nope. No way I’m texting him now. God, he’d love that. I touch Maggie’s name instead.
I’m gonna be sooo dead tomorrow.
Text delivered, not read. She’s asleep. Lucky her. I find the sweet spot on my pillow when I flip it, and take a few deep breaths, attempting to shut off my racing brain. It does feel good to close my eyes…

I don’t spot him straight away. Robert’s body is tiny compared to the incredible height and mass of trees in the distance. I wipe my hands on a stained apron. I wish I had a clean one, but the wash is days old and the baby’s sick, so it will wait. At least I have a decent supper over the flame, and my husband isn’t particular about food. It’s one of the things I love about him.
I check my reflection in a tin plate when I hear his boots on the porch, and tuck a few loose strands of hair behind one ear. I pinch my cheeks for pinkness then collect some bowls for the rabbit stew.
“Anna,” Robert says when the door unlatches. “How’s the little one?”
“She’s sleeping but less feverish.”
“And Robert Jr.?”
“Still no signs of sickness with him. I think the worst is over.”
“That’s good,” Robert replies. “Come here. I have something to show you.”
He drops the leather sack in his hands when I reach him and scoops me into his arms. When his mouth covers mine, it’s like the first breath I’ve taken since he left the cabin that morning. I breathe in the flannel and earth still clinging to his dusting of beard, his hands grasping my hips, gathering the fabric covering them like he’s clinging for life. A hand slides to my cheek and he cups it, nudging my lips open as his kiss softens.
“I’ve missed you,” he whispers into my hair.
“But it’s only been since the morn—”
“And that’s too long.” He pulls my face forward and kisses my forehead. “Now sit. I really do have something to show you.”
I’m barely in the chair when Robert sets a coin pouch in front of me. “Open it.”
I dump the coins out and lose my breath. “These aren’t shillings…they’re crowns! But how?” I do a mental count. Nine crowns total. “Robert, where did you get these?”
“Mr. Besson liked the table I made for him so much that he agreed to sell my furniture in his general store. He gave me the crowns for material costs.” Robert’s eyes light up so much they barely resemble the deep mahogany hue I know them to be. “Do you know what this means, Anna? A whole new life for us, that’s what. And look.” He pulls a paper from his shirt pocket. “I signed a document of accord with him too, for a whole year.”
I scan the paper, one word and a string of numbers striking me harder than a blow to the face:
September 23, 1805.
My bedroom’s still dark when a car horn jars me awake. I don’t bother with the time. The sun isn’t up yet. Tears sting my eyes. September 23, 1805. I was right—it has been over two hundred years.
I’ve had normal dreams before, ones about falling or flying, and some about being in a house I don’t recognize or having strange people chase me. I even dreamed about starting the first day of sixth grade totally naked, but that was then. I don’t dream anymore…not in five years. No floating, no flying, no nightmares about my dad’s car crashing or my sister’s tiny face vanishing in a window of red. No, not anymore.


Now when I sleep I fall into an expanse of frozen wilderness, the other life I’ve lived…the one I lived with him. 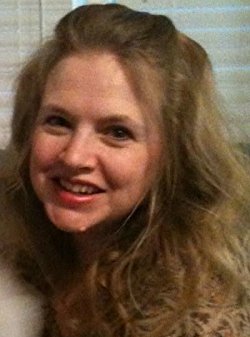