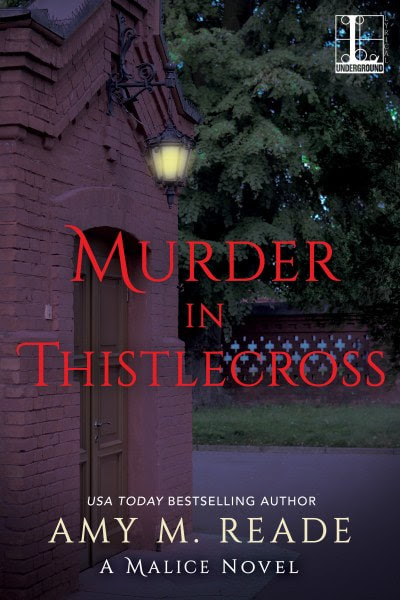 The emerald hills and violet valleys of Wales seem the ideal place to start over after murder—and divorce—shattered Eilidh’s life in the Scottish Highlands. But within the stone walls of an ancient castle, a family’s dark, violent past threatens much more than her newfound tranquility . . .
For the past two years, Eilidh has called the quaint Welsh village of Thistlecross home, embracing her new life as estate manager of a restored fifteenth-century castle. But the long-anticipated arrival of her employer’s three estranged sons and their wives transforms Gylfinog Castell from a welcoming haven to a place seething with dangerous secrets. When the escalating tensions culminate in murder, Eilidh must sift through a castle full of suspects both upstairs and downstairs. She can trust no one as she follows a twisting maze of greed and malice to ferret out a killer who’s breaching every defense, preparing to make Eilidh the next to die.
Add to Goodreads
Amazon* Apple * B&N * Google*Kobo

Arthur Tucker sat on the floor, slumped sideways, head resting against the sharp edge of the nightstand. His eyes were closed. Blood seeped from a wound above his left ear.
Minutes earlier, in a drunken stupor, he had tried to crawl into bed and missed the mark, hitting his head on the nightstand and causing the deep gash on his scalp.
In rising pain and panic, he called for help in a voice that, though feeble and confused, somehow remained imperious and harsh.
A person stood in the shadow of the doorway, watching with ambivalence as the lifeblood flowed out of Arthur. The person had every intention of calling for an ambulance, but not until Arthur was good and dead.
It took longer than the person expected for Arthur to finally take in one last, ragged breath. Blood had stopped spreading beside him and was already beginning to congeal. The person watching from the doorway waited another minute or two, then walked over to Arthur, careful to avoid stepping in the blood, and felt his wrist.
No pulse. It was over.
The person went downstairs and called for an ambulance. 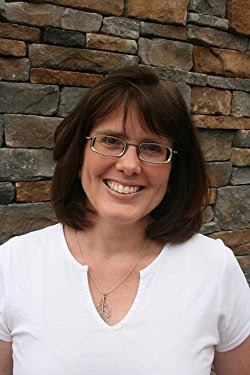 USA Today bestselling author Amy M. Reade is also the author of Secrets of Hallstead House and The Ghosts of Peppernell Manor. She grew up in northern New York, just south of the Canadian border, and spent her weekends and summers on the St. Lawrence River. She graduated from Cornell University and then went on to law school at Indiana University in Bloomington. She practiced law in New York City before moving to southern New Jersey, where, in addition to writing, she is a wife, a full-time mom and a volunteer in school, church and community groups. She lives just a stone’s throw from the Atlantic Ocean with her husband and three children as well as a dog and two cats. She loves cooking and all things Hawaii and is currently at work on her next novel.
Website* Facebook * Twitter * Instagram* Pinterest * Amazon* Goodreads