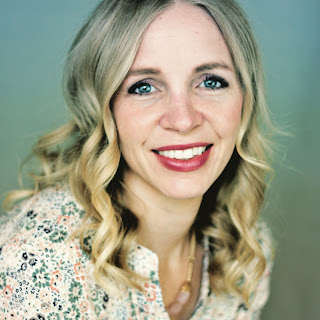 Kaci Morgan is the author of The Queen Immortal Series. She found her passion for writing later in life, but for the last eight years she has worked on honing the craft to the best of her ability by attending local classes, seminars, and reading books about the craft and in the genre.

As a wife and mother, she feels that writing has helped her to find a sense of purpose, and to understand that hard work and determination are the keys to unlocking our dreams. 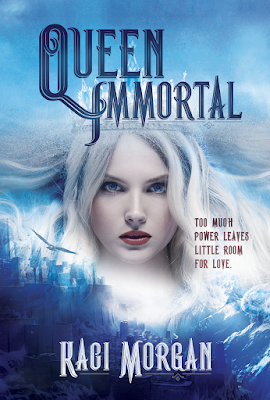 Secrets can be agents of destruction, Queen Beza learns after three-hundred years of ruling. Unable to produce an heir, and on the hunt for a sibling who should have never been born, Beza struggles to understand what the Gods and Goddesses have planned for her. Unable to come to terms with past discretions, she pushes away what might be her last chance at love, focusing only on the murder and betrayal going on all around her.

Immortal as Beza might be, she soon finds her life, and queendom crumbling underneath the burden of a brother, so named the lost king, who holds more legitimacy to the throne than she herself. Can she find him before his shadow becomes her devastation?

Beza felt the skin underneath her eye involuntarily twitch. Her mother had often told her that anger was a secondary reaction, that she could control it, but she had watched how her mother had been taken advantage of. Her mother had never angered, was always as cool as a fall breeze, and her council had taken over her rule and made it their own. Beza could not, would not, allow that to happen. Cold, hard, relentless.


Her mother had seen her mistakes, admitted them on her deathbed, and so Beza allowed the anger to take over, allowed the secondary reaction to be a part of her, so that no one would see her as someone to be pushed around.