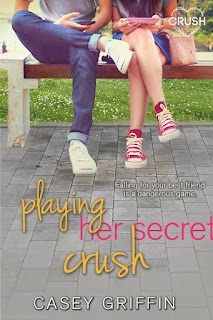 But then Alex asks her to help him find a date?!

Alex has been living life in the fast lane, but he's ready to slow down—with a girlfriend. The last person on earth he’d consider? The girl his brother developed serious feelings for before he died: Katie. The only way Alex is going to get over Katie is by falling for someone new. And who better to help him find his new crush than the girl he can’t stop thinking about?

What can possibly go wrong? 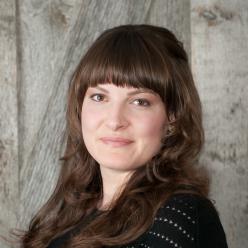 Casey Griffin can often be found at comic conventions on her days off from her day job, driving 400
ton dump trucks in Northern Alberta, Canada. As a jack of all trades with a resume boasting registered nurse, English teacher, and photographer, books are her true passion, and she is currently busy writing every moment she can.