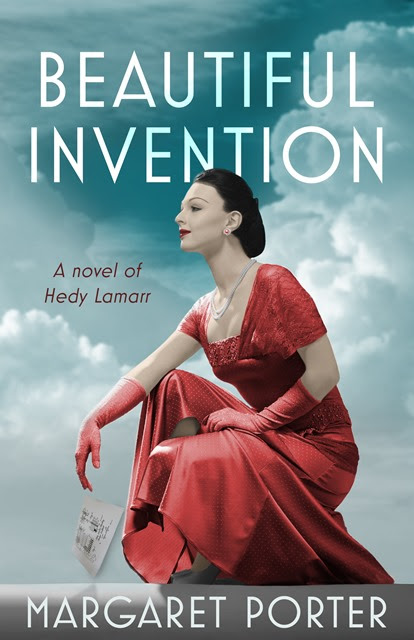 Beautiful Invention: A Novel of Hedy Lamarr by Margaret Porter

Publication Date: October 16, 2018 Gallica Press Paperback & eBook Genre: Historical Biographical Fiction “But I don’t regret anything. I learned a lot.” —Hedy Lamarr An ambitious teenaged Austrian actress of Jewish heritage, Hedwig Kiesler is tainted by her nudity in the art film Ecstasy. A hasty marriage to a munitions mogul is her refuge from scandal, but it cannot survive his jealousy and possessiveness—or her discovery he supplies arms to Hitler’s regime. Hedy flees husband and homeland for Hollywood, where Louis B. Mayer transforms her into an icon of exotic glamour. Professional success clashes with her personal life as marriage and motherhood compete with the demands of studio and stardom. Roused to action by the atrocities of World War II, Hedy secretly invents a new wireless technology intended for her adopted country’s defense—and unexpectedly changes the world. 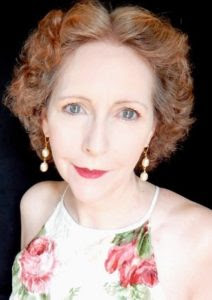 MARGARET PORTER is the author of the forthcoming Beautiful Invention: A Novel of Hedy Lamarr as well as the highly acclaimed A Pledge of Better Times and eleven other historical novels for various publishers, including several bestsellers and award-winners, and many foreign language editions. She studied British history in the U.K. and afterwards worked in theatre, film and television. Margaret and her husband live in New England with their two dogs, dividing their time between a book-filled house in a small city and a waterfront cottage located on one of the region’s largest lakes. More information is available at her website and blog. You can also connect with her on Facebook, Twitter, and Goodreads.