Grim Nora and the Secret of the Skull by A.M. Albaugh Book Tour and Giveaway :) 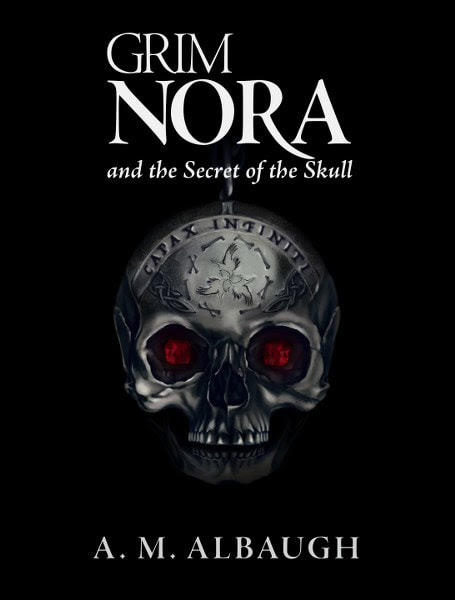 Grim Nora and the Secret of the Skull
by A.M. Albaugh
Genre: YA Fantasy
278 pages

When Nora Youngblood’s father dies on her sixteenth birthday, it’s the end of everything she ever knew. But a new journey begins with a skull-shaped pocket watch – the last gift from her father, a professor of archaeology. Where did this mysterious trinket come from, and why would a warlock named Kabos now be hunting her for it?
Nora, now an orphan, finds protection under a wizard named Malachi, his handsome apprentice, Aidan, and a brother she never knew she had. As she learns the truth about her family’s mysterious past, Nora seeks to uncover the secret of the skull, which leads to both a powerful and dangerous weapon. With the fate of the skull in her hands, she’s lured into the hidden world of Dubhgail to combat the treacherous Kabos – who has kidnapped her brother. Can she sacrifice herself to save her brother and her friends?
In this fantasy novel, a teenage girl discovers her magical heritage and soon finds herself facing the might of an evil warlock in another world.
Add to Goodreads
Amazon* B&N 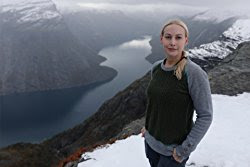