The Witches of Andar by Ashlie Harris Book Tour and Giveaway :) 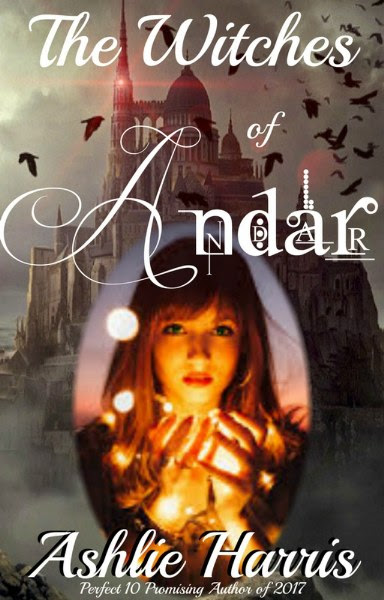 The Witches of Andar
by Ashlie Harris
Genre: Fantasy

A trio of An-Kishar witches has unwittingly become involved in a royal coup. After saving the murdered king's son, the foursome takes shelter with a traveling theater troupe, hoping to stay in hiding until the Prince is able to reclaim his throne.
Fight alongside Malinda, Alice, and Justine to rid the kingdom of the dark magic that threatens to run rampant. Venture into the Hanging Ferns Forest, travel with the Thespian Connection, and help unravel the mysteries that lie within the realm of Andar!
"Alice!... You can't slap a Prince!" -Justine; The Witches of Andar- Book 1
Goodreads* Amazon 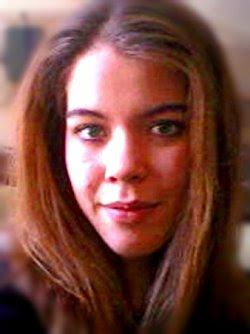 Ashlie Harris is 30 years old and a Stay-at-Home mother of four homeschooled children. She and her husband live in the heart of the Midwest, USA, in a place Ashlie likes to call, "The Land of Corn and Beans". She has lived there all her life but may plan to move North in the near future. A unique childhood and a passion for the written word have served as motivation and inspiration throughout the years. Always the writer, Ashlie can often be found asking inappropriate questions, staring at seemingly nothing for hours on end, and generally being completely socially awkward. Her biggest wish is for people to look past their differences and start treating each other as the one, single race we are- HUMAN.
Website* Facebook * Twitter * Google+* Amazon * Goodreads