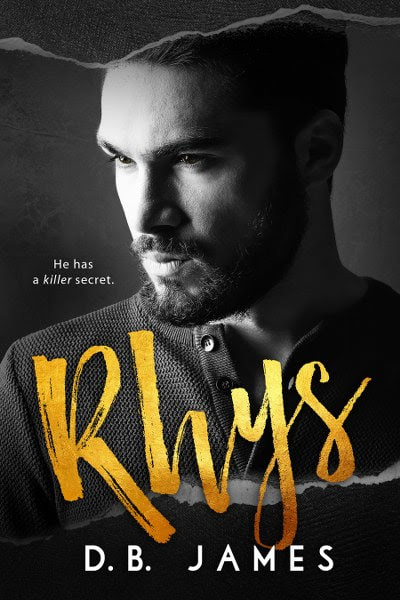 Rhys lives a life of solitude — one he’s perfectly content with. That is until his friend Vinny is found murdered. There are secrets and half-truths at every corner, but he’s determined to find out what happened.
Averill is exactly where she wants to be in life after years of running. She’s opened her own boutique and can finally breathe again. She thought she was safe… until her world collides with the dark shadows of Rhys’.
When he unknowingly puts her in the path of a serial killer, will he be able to protect her? Even if it means becoming the killer he’s trained to be?
Goodreads* Amazon 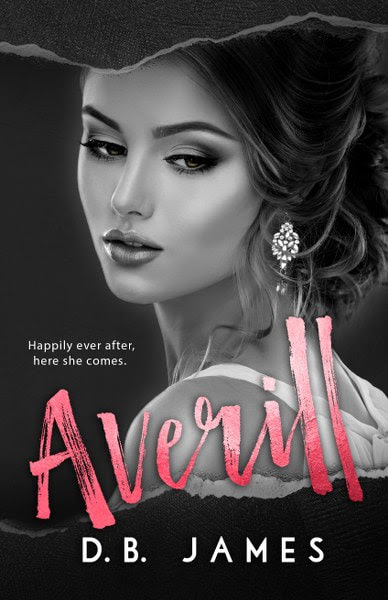 Wishes and dreams were two things Averill was always taught to not put too much stock in, but here she is, just days away from marrying her childhood crush. Everything is perfect—that is, if you don’t count the unwanted (but loved) houseguest, her delay in asking her father to give her away, the grueling task of unraveling the mystery behind Rhys’ letters, and the looming feeling that something is missing in her life.
When it finally hits her just what it is, she knows she’ll have an uphill battle to get everyone on board. They’ll say it’s too soon, will say she’s insane, but she knows it’s what she wants.
She’s just hoping Rhys will too.
Goodreads* Amazon 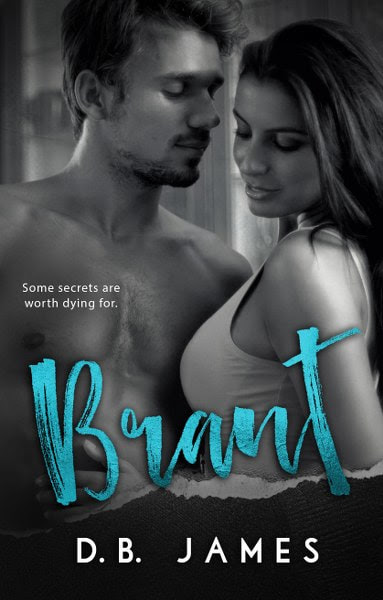 I am Brant Ashley, and this is my truth.
I am a liar.
For nearly a decade, I’ve withheld the truth from my best friend, whom I consider to be a brother. The lies I told him aren’t the only lies I’ve been telling.
My whole life is a lie.
I am a killer.
Think I’m lying? Yeah, most people would side with you. I’m good at covering my deceit with more lies. People think they know me, but no one truly does.
Except for her.
She’s the first person to ever see me clearly, to see through my lies to the truth hidden behind my steel blue eyes.
I am Brant Ashley, and this is my truth.
Goodreads* Amazon 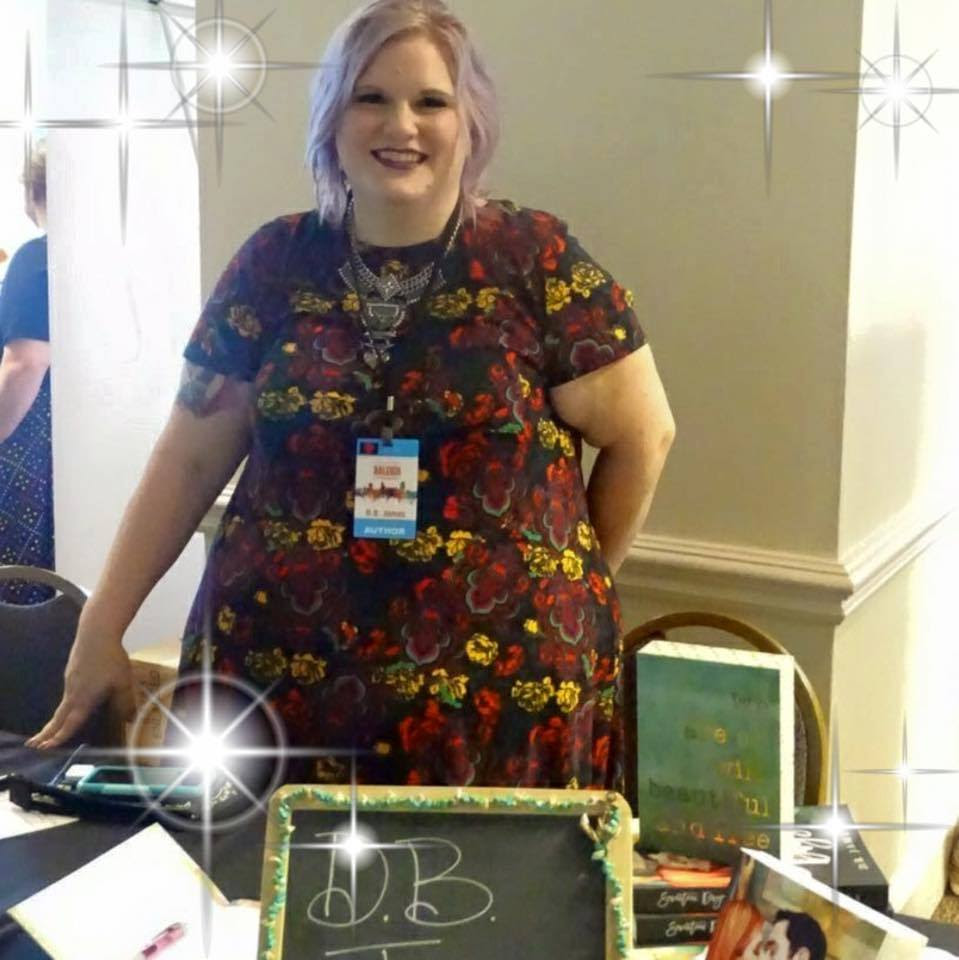