The Arban and the Saman by Laurel A. Rockefeller Book Tour and Giveaway!

The Arban and the Saman
by Laurel A. Rockefeller
Genre: Mystical Historical Romance

What would you risk for love?
It is the year 1211 CE. Five years after being declared "khan," Chinggis Khan and his invading hordes are sweeping across the north China plain, right into the nűzhen heartland. Their objective: conquest of the mighty Jin Empire.
Among those sent into Liaoning is a low-ranking officer (an arban) named Mongke Nichan, a spiritual man on a personal quest to find his soulmate and fulfill a prophesy long lingering in his heart.
But finding his twin flame and convincing her are two completely different matters in this wartime romance that takes you into the very heart of Asian mysticism and deep into the ranks of the powerful Mongol Horde.
**only .99 cents on Amazon!!**
Add to Goodreads
Amazon* Apple* B&N* Kobo* Smashwords

Born, raised, and educated in Lincoln, Nebraska USA Laurel A. Rockefeller is author of over twenty books published and self-published since August, 2012 and in languages ranging from Welsh to Spanish to Chinese and everything in between. A dedicated scholar and biographical historian, Ms. Rockefeller is passionate about education and improving history literacy worldwide.
With her lyrical writing style, Laurel's books are as beautiful to read as they are informative.
In her spare time, Laurel enjoys spending time with her cockatiels, attending living history activities, travelling to historic places in both the United States and United Kingdom, and watching classic motion pictures and classic television series.
Website* Facebook* Twitter * Pinterest* YouTube* Amazon* Goodreads 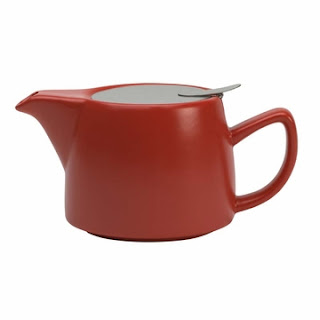