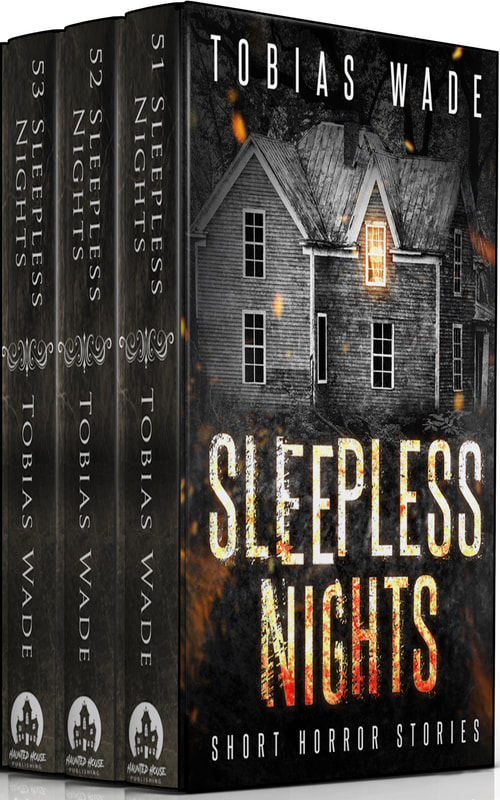 The news said 33 miners were trapped when the mine collapsed.

And why wouldn’t they? 33 people were pulled out of the ground.
The men were buried 700 meters below the surface. There was no way in or out.
But the miners who were rescued all said the same thing:
They said there were only 32 miners during the cave in. That they counted and they counted—every day—every few hours to make sure everyone was taken care of.
Then one day they count again, and there were 33. A stranger was in their midst.
Something escaped from the earth during that rescue that never should have seen the light of day.

The last confession from a serial killer will take your breath away.
Why should you be afraid to leave an audio-recorder on overnight?
What could go wrong if you meet the Devil on Tinder?
Why does your reflection smile more than you do?
The Grim Reaper's scythe isn't to harvest you. He's there to protect you from what's waiting on the other side.

Early readers are saying:
"As a huge horror nut I love being freaked out of my mind, being taken for a dark spin, and then being left with goosebumps dotted on my skin."
★★★★★ Review
"From the first story to the last, this book was enjoyable in that spine-tingling kind of way. It’s been a very long time since I’ve read anything that has wormed its way into my brain and had me thinking about it hours or days later."
★★★★★ Review
"I swear there isn't a clunker on here. You'd think even a solid compilation would have one or two lame ducks, but every last story in here is thrilling and terrifying and fantastic."
★★★★★ Review

Mega-collection with 168 chilling stories, over 700 pages include Amazon-Bestselling Collections 51, 52, and 53 Sleepless Nights, as well as 12 bonus tales from Brutal Bedtime Stories.

Easy to fit in a story during the day, or to keep you awake all night long.
Grab a copy now.

While I was alive I wouldn’t experience death, so there is no reason to be afraid. When I was dead, I wouldn’t be capable of experiencing anything, so fear still has no cause. That thought brought me great comfort as I felt the last erratic struggle from my heart against the inevitable conclusion I approached. It wasn’t until I was finally drifting off to sleep that a final intrusive doubt bubbled in my brain: What if it isn’t death which is to be feared? What if it is what lies beyond? And so troubled did I slip beyond mortal understanding, stepping into a world as far forsaken by reason as I was now from life. I was still in the hospital room, but the bustle of nurses and the beeping machines lost their opacity as though I was mired in swiftly-descending dusk. It seemed as though every sound was an echo of what it once was; every sight a reflection. With each passing moment, the world was becoming less real.… 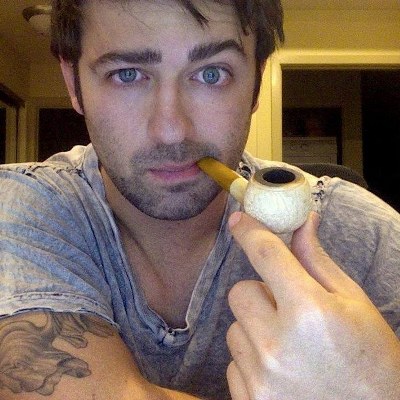 Former neuroscience researcher, born again horror writer. During my studies, it struck me as odd that I could learn so much about why humans behave without understanding the intricacies of human nature. It occurred to me that I learned more about the depths of human experience from reading Dostoyevsky than I ever had from my text books, and I was inspired to write.

Download my horror collection for free and see all my publications at:
TobiasWade.Com