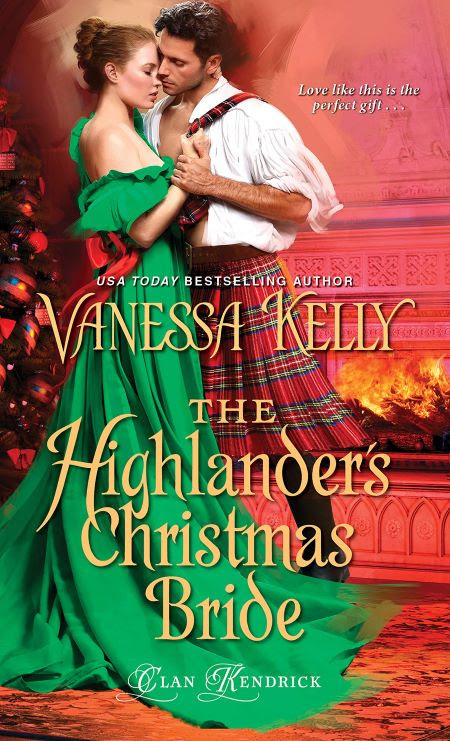 In bestselling author Vanessa Kelly’s irresistible Clan Kendrick series, Christmas in the Highlands means family, celebration—and for one brother, the beginning of a passionate adventure . . . Being thrown over by the man she expected to marry was humiliating enough. Now that Donella Haddon, grandniece of the Earl of Riddick, has also proven a failure as a nun, she has no choice but to return to her family’s estate. The brawny Highlander sent to escort her is brash, handsome, and the only thing standing between Donella and a gang of would-be kidnappers. But the scandal in her past can’t be so easily outrun . . . Wealthy widower Logan Kendrick was expecting to meet a plain, pious spinster—not a gorgeous, sharp-tongued lass who can hold her own in any ambush. Though she’s known as the Flower of Clan Graham, Donella is no shrinking violet. In fact, she might be the perfect woman to bring happiness back to his lonely little son’s life, just in time for Christmas. But first he must protect her from ugly gossip and a mysterious threat—and convince her that their wild, unexpected desire is heaven sent. 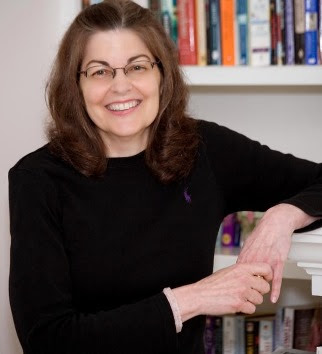 Vanessa Kelly is a USA Today Bestselling, award-winning author who was named by Booklist, the review journal of the American Library Association, as one of the “New Stars of Historical Romance.” Her Regency-set historical romances have been nominated in a number of contests, and she has won multiple awards, including the prestigious Maggie Medallion for Best Historical Romance. Her books have been published in nine languages. Vanessa’s latest book, The Highlander Who Protected Me, was a USA Today, Barnes & Noble, and BookScan bestseller. Her Renegade Royals Series was a national bestseller, as was The Improper Princesses Series. My Fair Princess was named a Goodreads Romance of the Month and is a USA Today and BookScan bestseller. The Highlander’s Princess Bride, book 3 in the series, was a Barnes and Noble top 50 bestseller. When she’s not dreaming of plots for her next Regency novel, Vanessa is writing USA Today Bestselling books with her husband, under the pen name of V.K. Sykes. You can find Vanessa at vanessakellyauthor.com or at vksykes.com. For all of Vanessa's latest news and contests--and to receive a free story--please sign up for her newsletter on her website.

During the Blog Tour, we are giving away signed copies of THE HIGHLANDER’S PRINCESS BRIDE and THE HIGHLANDER WHO PROTECTED ME + a $20 Amazon gift card! To enter, please use the Gleam form below. Giveaway Rules – Giveaway ends at 11:59 pm EST on November 12th. You must be 18 or older to enter. – Paperback giveaway is open internationally. – Only one entry per household. – All giveaway entrants agree to be honest and not cheat the systems; any suspicion of fraud will be decided upon by blog/site owner and the sponsor, and entrants may be disqualified at our discretion. – The winner has 48 hours to claim prize or a new winner is chosen. The Highlander's Christmas Bride 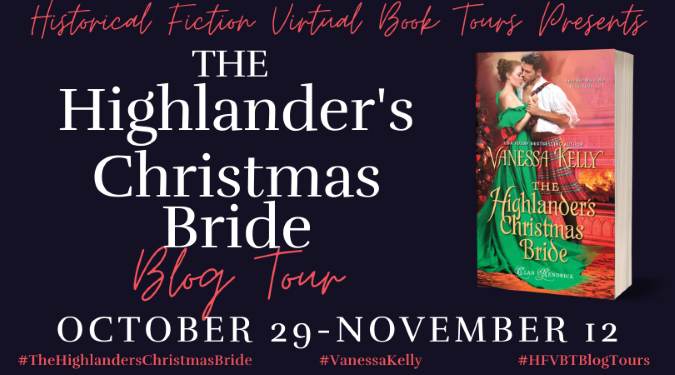