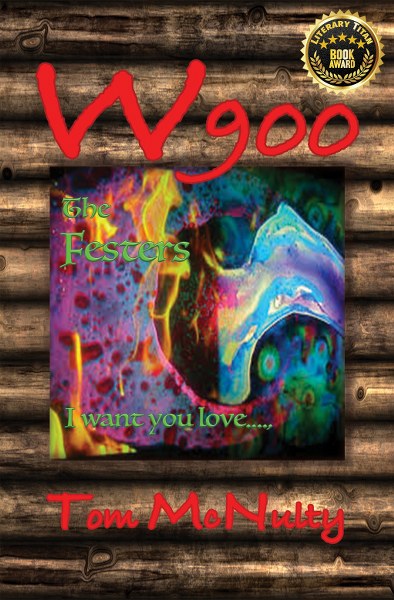 Hovis Monk had been deceived. Perhaps he always had been. His comfortable life in the Snowdonian bubble, provided by The Blue Yonder Mining Company, was ending.
As his world implodes Hovis spins into a realm of inner and outer realities, chance occurrences, memories, music, luck and laughter.
This story describes the reunion of Hovis with his old Paisley Underground band, a little known group called The Festers, and his struggles with a very special Flame Red Time Trialing Onesey…..

He looked down at this morsel and silently wondered how was he going to fit his rather manly, middle aged frame, which had certainly seen better days, into this second skin as the Chameleons song, Second Skin, began playing in his mind. Mentally he was holding on to what had once been, ‘Hovis Monk, 28, freshly promoted, going places kind of guy, etc ...’ That very same guy was standing here right now, wondering just what trials and tribulations he was going to have to go through with the Great One’s Onesey, just so he could look a complete idiot at the end of his lesson in un-natural contortion? Before him lay this Flame Red, Second Skin, that did indeed seem to have some amount of elasticity but still, a good deal of imagination, or delusion, would be required when it came to the actual moment of truth. He held up the onesey against himself to fully ascertain the dimensional ambiguity. His heart sank and he put the onesey back down on the table. This was going to require a little thought, before he did anything. Firstly, he had an inordinate amount of difficulty in deciding whether you climbed into it, or started by putting the top part of the infernal thing on, like a cardigan. Either option seemed impossible to Hovis as he picked it up again and laid it easily, on one of his thighs. "Well, one thing's for sure," he muttered to himself. "It won't fit over your weekday clothes," he casually sucked his stomach in, as though pretending he was thinner was going to make something happen.  When nothing did, he and the onesey made their way into the bedroom. 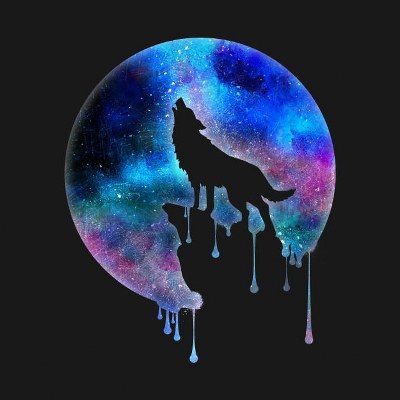 I began writing these existential stories because they needed air and because I was sick to death of people being lauded for writing trivial rubbish.  It’s easy to write nice, acceptable TV bookclub bodice rippers, a lot harder to tell the truth.
My stories scrape the scrotum of life's existence and laugh at despair.  There is no room in my books for any Goo Goo Muck, just straight up Rock n Roll.
So read at your peril…