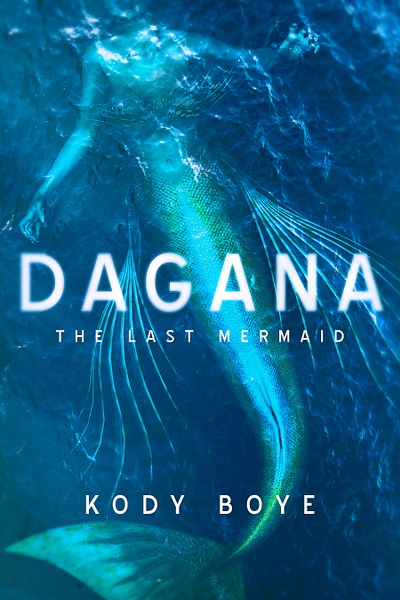 I have always loved the ocean. Beautiful and tranquil, it seems like it can do absolutely no harm.

Until the night my parents go missing, and then are subsequently found dead.

Both have been viciously mauled by something off the Gulf—something even the medical examiner claims is an ‘unknown animal.’ But the worst part? I swear I saw something in the water the night they were both killed.

But this is no chance occurrence. As the body count begins to rise, and as more tragedies unfold, I realize that something has to be done.

Someone has to hunt down, and kill, the monster of Mermaid Cove.

That someone is me. 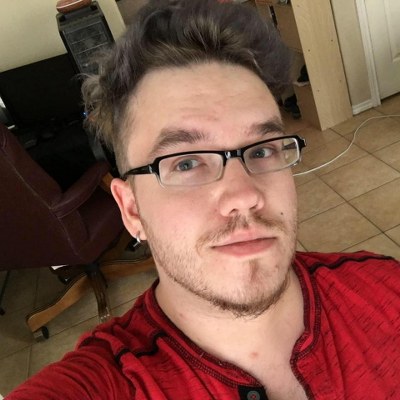 Though he was born and raised in Southeastern Idaho, Kody Boye has lived in the state of Texas since 2010. His first short story, [A] Prom Queen's Revenge, was published at the age of fourteen. He has since gone on to publish numerous works of fiction, including the young-adult novels When They Came, The Beautiful Ones, The Midnight Spell and ALT CONTROL ENTER, as well as fiction for adults. He currently lives and writes in the Rio Grande Valley of South Texas. He is in the process of obtaining an undergraduate in creative writing and plans to pursue an MFA to teach afterward.