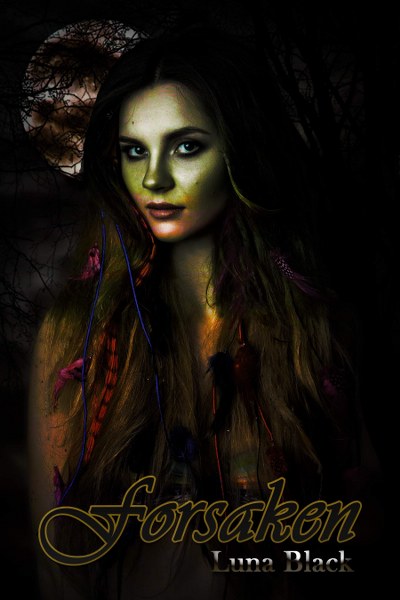 Mason and Lilly came from two different worlds, and their union resulted in their deaths... but not before they brought their baby girl into the world. Now, their daughter, Jocelynn, must learn to survive in a world that sees her as an abomination. Will she ever find her place in the world, or is she destined to remain an outcast?

"I started writing when I was in elementary school. I struggled for the most part due to my dyslexia, and people often told me that I would never be a good writer. They told me to give up, but I refused. I gave it everything I had. At one point, I won a young author's award, and I continued writing as I got older. I recently had three short stories published and a fourth accepted for an anthology scheduled for release on March 1st. My biggest goal with my writing is that others might resonate with my characters and that my stories might empower them in some way and give them the courage to keep going, even when life gets them down. While not all stories have happy endings or see the characters take a positive path, they do typically follow the theme of acceptance -- acceptance of who you are as a person and who you want to be -- and the moment where one decides to stand up for themselves."