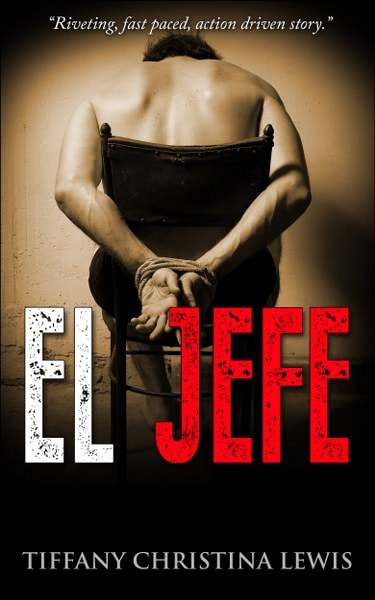 In this third installment of the series, Detective Michael Taylor of the Oakland PD has a decision to make: Should he begin an investigation against his corrupt lieutenant?

After being given a file of evidence against him, Michael is expected to act. He knows that after multiple attempts on his own life, opening this investigation would put himself, all of his loved ones and his partner Det. Alex Jamison in danger.

As Michael contemplates the case, he and Jamison get a late-night call to the residence of Mia McDowell, who is found assaulted and murdered. Although it initially looks like a breaking and entering, Michael can sense something isn’t right. Just as his momentum rises, Lt. Bruce Vega, the corrupt supervisor in question, arrives on the scene. As the two come head to head, Michael removes himself from the situation only to find that he has fueled Lt. Vega’s fire, and he is now under a month’s suspension.

Now Michael has to make some choices: will he investigate Lt. Vega and risk everything or will he do nothing and risk losing himself? 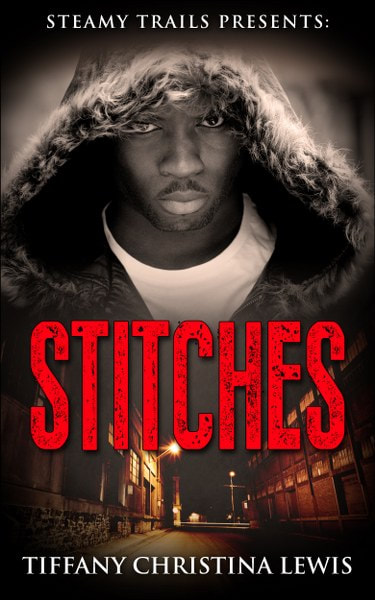 Oakland Police Detective Michael Taylor is faced with another gruesome case: a dead man with no eyes and lips sewn shut.

After catching a grisly Bay Area serial killer, Michael is hit on all sides by change. He starts his investigation with a rookie detective for a partner, his love life is in turmoil, and the pressure at the PD is mounting as the newly minted partners receive a second case that is being pressed as a priority. Michael, the consummate loner, has to manage all of his new relationships, keep his wits and juggle the demands of the PD as he tries to get justice for his victim.

Just as the tag team start to hit a stride, the murder attempts start to pile up and Michael is in the crosshairs. The duo must work fast to defend their victim and save Michael’s life. 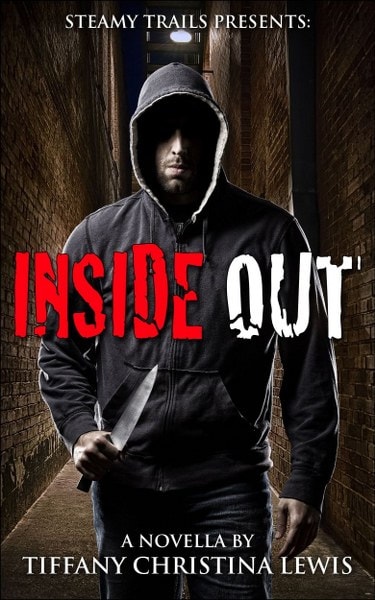 Inside Out
The Michael Taylor Series Book 1

Detective Michael Taylor, of the Oakland PD, is the lead on a horrific serial killer case. For six weeks, he has been cleaning up mounds of the killer’s mess. Bodies of men have been found chopped up and left, skin down, for display. Michael, mysterious to many in his department, is desperate to solve this case.

Michael’s only form of stress relief, Candy, a stripper employed at a San Francisco club, begins to show genuine interest in him and they form a relationship a midst all the chaos that is Michael’s life. Between interviews and police reports, Michael makes time for her.

Candy, more commonly known as Vanessa, gets tangled in Michael's case as things unfold. A killer’s desire for retribution leaves her a victim of crime. Vanessa has to use her wit and charm to keep a killer at bay as she leaves bread crumbs for Michael to follow. The lovers must survive a serial killers plot for vengeance while practicing trust and loyalty throughout. 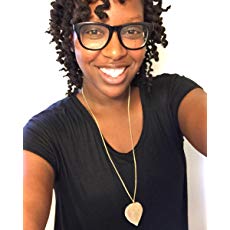 The San Francisco Bay Area has created a dynamic writer with a great love for her home town and a passion for crime fiction, and her name is Tiffany Christina Lewis.
Tiffany has been writing since her adolescence and was honored to have work published for the first time in 2011. Since then her work has been featured in many books and online publications. From fiction to nonfiction, murder to relationships, Tiffany’s range as a writer is expansive. Crazy about killing, Tiffany’s favorite genre to write is Crime Fiction.
Tiffany writes for readers. “It is my job to satisfy readers. Everything they say about my work is invaluable. I use it to make myself and my writing better.”
“My style is a little Patterson and a little King. I love short chapters and grossing people out but the Detectives win at the end of the day. There is lots of gore when I can and I try my damndest to give those vivid details that make you grimace!”
Tiffany has received four degrees in Early Education, Business and Communications. Tiffany’s hobbies include reading, gaming with her family, and watching hours of ID Channel shows.