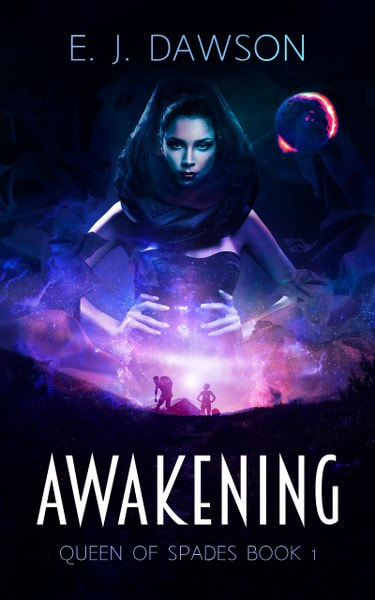 Ayla is a villain. With a gift that allows her to see when anyone will die, she’s remorseless in her profession as the perfect assassin. When she wakes up in a cryo-tank three thousand years in the future, and no idea how she came to be there, all that matters is survival.

Rescued by Leith and the crew of the Nuria, Ayla discovers a far evolved world of space ships and galactic colonization. But everything comes with a price, and though Ayla is no princess locked in an icy tower, she still has to pay for the rescue she didn’t know she needed.

Given over to Leith, a darkly handsome man who reads Ayla far easier than she’d like, they must work together if Ayla is to repay her debt. As the pair come to learn how dangerous one another are, so too grows a lustful bond that comes with rules of its own. Fighting to learn why she was frozen, Ayla’s dragged into Leith’s past with a criminal organization seeking to take over this sector of the galaxy. In order to survive, Leith will need Ayla’s help, but Ayla doesn’t know if she’s willing to pay what it will cost her… 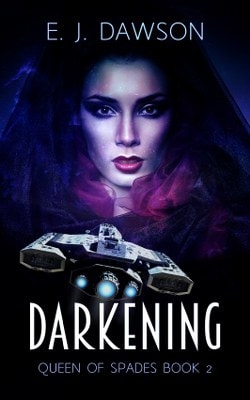 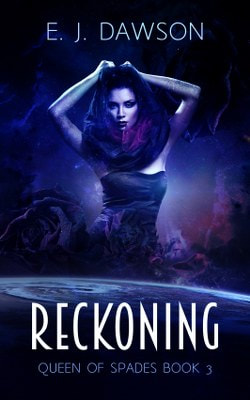 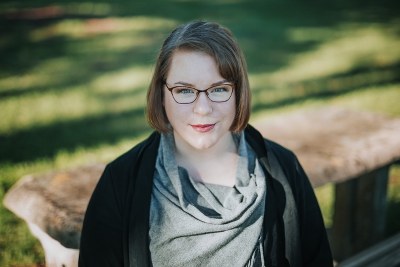 EJ Dawson was born rather tardily (a fault that was to continue throughout life) in the picture perfect spring of 1983 in Canberra, Australia. Growing up on an abandoned mine next to a huge pine forest, time turned the once lovely weatherboard house and carefully kept grounds into creaky old home with rambling gardens. A wondrous place for a child to explore, accompanied by parents devoted to books and reading aloud.

From this her thirst for fiction was grown, nurtured, and has never ended.

Flitting between wanting to be a vet, biologist, meteorologist, archaeologist she settled into a double degree in history and archaeologist before moving into the working world. During school and university she never stopped writing, including taking creative writing courses and starting on her own novels, the first being finished when she was eighteen.

None of these seemed to be quite right, and so the writing never stopped.

Losing several novels over the years, in 2014 during a spontaneous moment a book involving airship chases and things that crept in the dark leapt to mind, and the first 50 thousand words written in the course of several weeks over a hot summer. Still reeling from the initial idea, the world she had created came into bloom, one novel idea at a time, until an intricate web had formed.