LouIsa, Iron Dove of the Frontier by Will Edwinson Book Tour and Giveaway :) 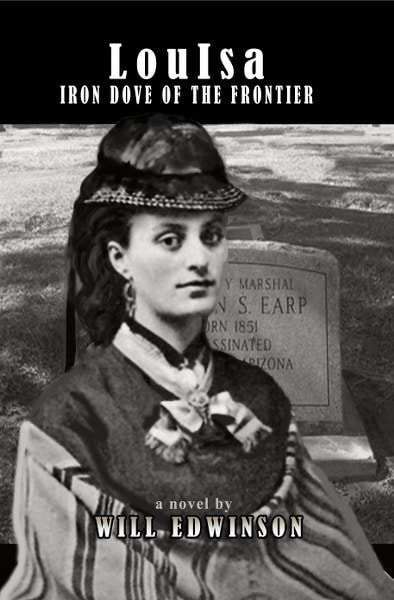 LouIsa: Iron Dove of the Frontier
by Will Edwinson
Genre: Western Historical Fiction

THE IRON DOVE OF THE FRONTIER...

At twenty-one, LouIsa was already a sagacious woman. She had been privileged to attend finishing schools in the East where she learned the ways of "Ladyship" and studied piano under the tutorship of masters, becoming proficient with the classical works of Mozart, Bach, Chopin, Beethoven, Liszt, and many others.

LouIsa: Iron Dove of the Frontier is a story about a tough, but well-educated genteel woman of quiet strength who, when it became necessary, could get down and dirty and fight as adeptly as the best gutter rats. But also, when necessary, she could don a party dress and be perfectly comfortable with Vassar graduates. 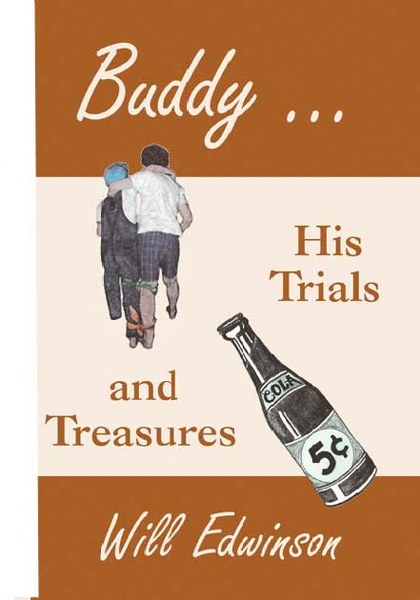 Buddy... His Trials and Treasures
by Will Edwinson
Genre: Contemporary Historical Fiction

Do you need a little stress relief in your life?
Travel back to the world of Buddy Crawford, a simpler, slower- paced world where Cokes were a nickel, movie tickets were a dime, and ten cents bought you a double dip ice cream cone. These engaging, award-winning stories about a young boy growing up in rural America during the 1940s provide a relaxing respite from today's fast-paced world. They may even revive old memories of your own childhood.

Follow Buddy and Cousin Mont as they gather beer and pop bottles from the roadway barrowpits. Join him and his friends at the river swimming hole for a swim, or go fishing for carp in the irrigation canal. Experience the fun as he tours the countryside in an old Model T Ford with his friends. What better way to spend a relaxing two hours than immersing yourself in these stories.

Buddy is somewhat reminiscent of Tom Sawyer in that he quite often finds himself in hot water. Unlike Tom, Buddy's misdeeds are without forethought. They happen because Buddy is...well...he's just Buddy. 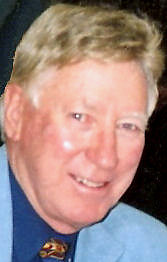 Will Edwinson is an award-winning story teller for his fiction, and an award winning columnist. His second book, Buddy ... His Trials and Treasures, won a first place in state competition, and a second place at national. His "A Bit Of Nostalgia" column that he wrote under another name, won second and first place, awards in two separate competitions from the Utah-Idaho-Spokane Associated Press Association.

Edwinson grew up in rural Southeast Idaho during the 1940s. After his college stint, he made his living on the family farm in Southeast Idaho as a dry land farmer raising barley and wheat, always holding onto the dream he had harbored for most of his life-that of being a writer-but still not confident that he had the necessary abilities and skills for such a career. After reaching mid-life, he determined that if he were ever going to be a writer, it was time to begin. His first book was launched when he was in his mid-fifties.

Edwinson is basically a self-taught author. His passion lay toward storytelling, so he began reading fiction of every genre to get a grasp of different writing styles and writing techniques. He also took advantage of the many books and manuals on writing that were available. These are mentioned on his Links & Lists page at his website, www.willedwinson.com. He is also a graduate of Writer's Digest Short Story Writing course.

In his younger years, Edwinson was also a semi-professional singer, performing on stages from Sun Valley, Idaho, to Lake Havasu City, Arizona. He also demonstrates a flair as an inventor. Out of necessity,to teach his two youngest daughters some rudimentary money management skills, he invented and Trademarked a children's allowance management system, "The Child's Checkmaster." which enabled parents and children to keep better track of the children's allowance draws and which also taught the children some rudimentary money management skills.