The Knight of Two Realms by Ceara Comeau Book Tour and Giveaway :) 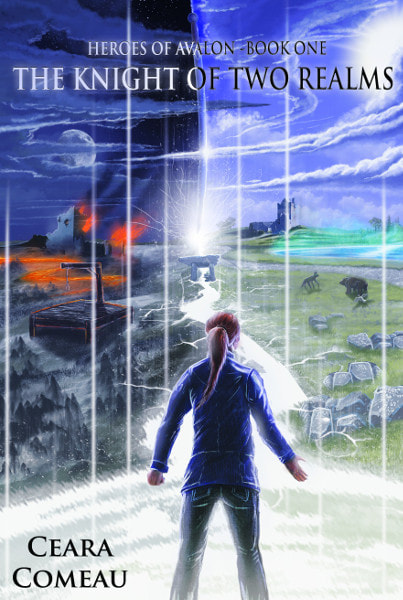 It's been said that the Lady of the Lake gave King Arthur Excalibur. Legends speak of her beauty and benevolence as she aided the king on his quest to greatness. But in this twisted tale, she goes by another name, one that terrorizes all who have heard of her wicked deeds--Nimue.

Unlike her alter ego, Nimue relentlessly sought after Excalibur for a millennium. With the sword in her hand she would enslave her people and bring destruction to another world--ripping time apart. But a young historian caught onto her plan.

Avelia Dula is guided by magical visions with the wisdom of how to stop Nimue. Though, they alone won't do the trick, she gets help from a woman with unprecedented knowledge of the Arthurian legends. But, she hides a dark secret, one which could be detrimental to Avelia's mission. 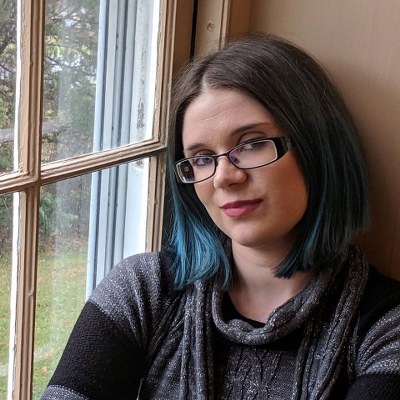 Allow me to take you on a journey to my literary universe--the Chronosalis Galaxy. Here, you can peer into the lives of aliens, magical creatures, and villains of untold power.

Join me on the adventure of a lifetime and become one with the characters as you discover the twist in my science-fantasy novels!