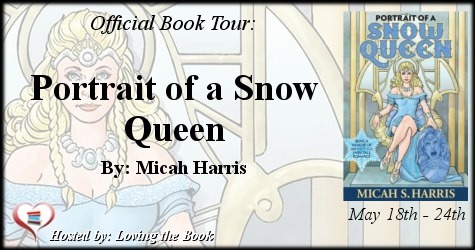 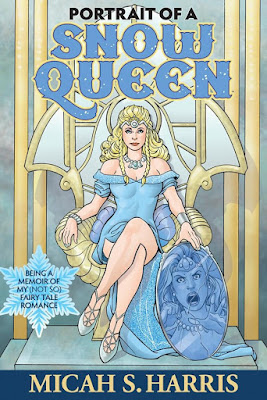 An epic fantasy of forbidden romance that chronicles the coming of age of a princess who is possessed by the Snow Queen and fated to rule her kingdom with a strong hand and icy heart.

As a child, Princess Freyja looked into the Snow Queen’s cursed mirror - and was changed.

Now an aloof and difficult young woman with a wit as sharp as her tongue, the future monarch is in need of a tutor. And Ambrose, a failed poet, is in need of a teaching position. He just never suspected how dangerous the extracurricular activities would be!

Soon, Ambrose finds himself on a grand adventure fighting to save the vexing but alluring princess from the court occult conspiracies that have targeted her. He is opposed not only by sorcerers and the evil Snow Queen, but also the icy royal damsel who holds his heart.

Will Ambrose’s love cause Freyja to thaw…or will she put him in the deep freeze instead?

Sensuous, suspenseful, supernatural and filled with witty banter, this romantic fantasy will both turn up the heat and leave you thoroughly frost smitten!

A 2019 Critters Readers Poll top ten finalist in the category of Science-Fiction and Fantasy.

~ Universal Amazon Link ~
The price of this book as been steeply discounted on Amazon for this event! Check it out!

Micah S. Harris is the Author of the epic fantasy romance Portrait of a Snow Queen, which took third place in the category of science fiction and fantasy in the Critters Readers Poll.  Strong female protagonists and banter are trademarks of his work. Portrait of a Snow Queen is no exception and is recommended for older fans of Frozen and lovers of the witty verbal sparring in The Princess Bride. 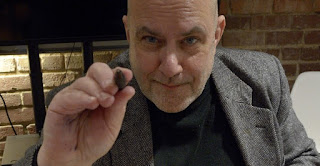 He won the 2016 Pulp Ark Award for best novel for Ravenwood, The stepson of Mystery: Return of the Dugpa. He is also the Author - Along with artist Michael Gaydos (Marvel’s Jessica Jones) - of the graphic novel Heaven’s War, a historical fantasy pitting the Oxford Inklings against Aleister Crowley.

His lifelong love of movies also influences his fiction, whether a fairy tale retelling, horror story or paranormal mystery. He taught film on a collegiate level and has chronicled, both in print and via podcast, fascination lost genre gems.

SNIPPET
“Munnin, what manner of man are you?”

“Emily, I am your husband of almost fifteen years, and the father of our two girls. Nothing
has changed.”

“Nothing has changed?’ Munnin! You were just exhaling angels!”

“‘But?’”
He smiled and shrugged. “It’s not like it’s something that happens every day.”