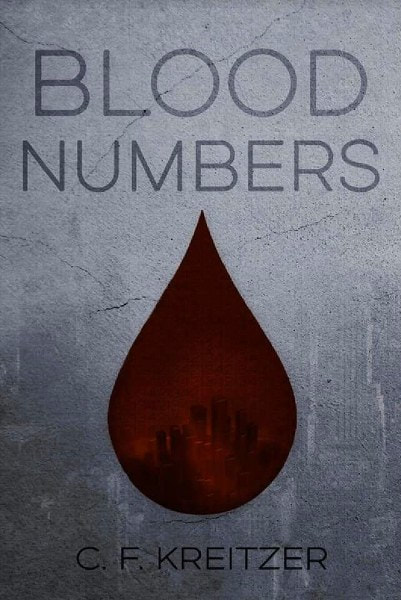 There are only two kinds of people left on the earth: Donors and Recipients.

Sixteen-year-old Aston Vazeto hates the idea of selling her blood for money and is determined to be the first Donor in New World history to never donate.

But after a suspicious accident at her father's power plant leaves her family diving deeper into poverty, Aston has no other choice except to enter the annual blood auctions, where Recipients bid on the richest blood. With the highest test results ever seen, Aston’s blood becomes the most sought-after in history, and will likely bring a large price at auctions.

When her friends are caught tampering with their donations, they are arrested and tortured. Knowing she puts her family's safety and income at risk Aston takes advantage of an opportunity to escape donation facility drugs meant to keep Donors complacent. Free to feel and free to love she is caught between Gannet, a kind facility technician, and Marcus, a sarcastic rebel like herself. Dancing at Blood Auction Balls and kissing a donor in coat closets under the stairs has Aston confused between joining the uprising she hears rumors about or merely following the life her blood was meant to lead. 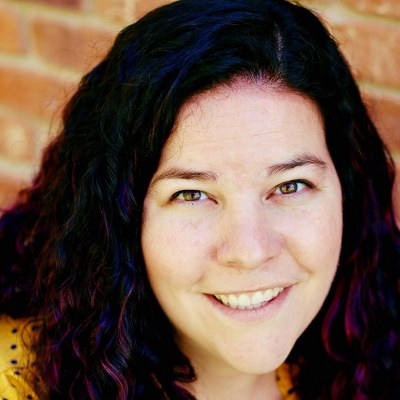 I grew up with a pretty normal childhood, running barefoot in the Appalachian mountains, playing with turtles and innocently killing them by leaving them on their backs so I could play house with them again the next day. I don't think I always dreamed of being an author. It was just something I did. I made up stories about my dead turtles. I named my fingers and let them battle out family feuds. I wrote about myself in my journal when what I wished would happen was better than what actually did (sorry, Mom for the scare. I still promise I never really snuck over to a party and kissed my brothers friend). What a wonderful surprise when something "I just did" suddenly became something others enjoyed. I'm so forever grateful to my publisher for giving me a chance to share my not-so-normal stories with the whole world. 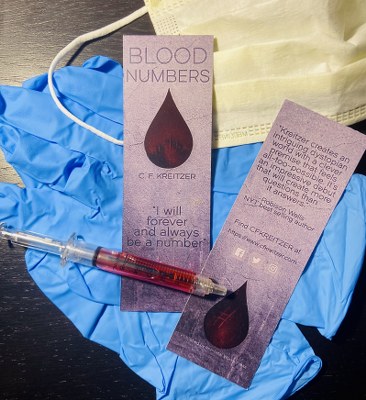