Lying Beneath by Kevin Moran Book Tour and Giveaway :) 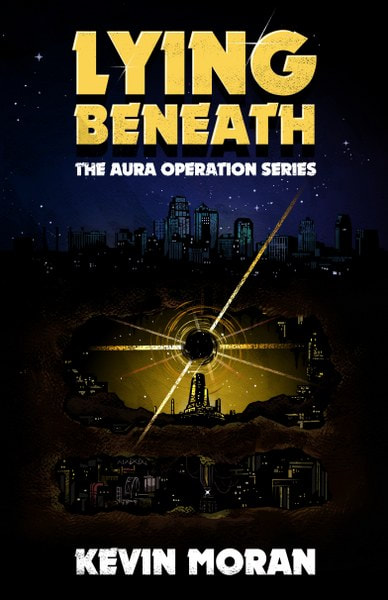 Underneath the city lies an advanced society, and its dark secrets could bury her alive.

Ayla worries she'll be stuck waitressing for pennies until she dies. She longs for adventure, for something to save her from the paycheck-to-paycheck life she lives with her long-time boyfriend, Derek, who plays it safe and only half-tolerates her thirst for exploration.

With her trusty camera in tow, she explores abandoned buildings, searching for something—anything—interesting. One night, she finds a mysterious trapdoor in an old warehouse which leads to a futuristic society right beneath her feet.

This is the adventure she's been looking for, but the people underground don't appreciate her intrusion and she quickly finds herself locked up and questioned. They think she's a spy, their questions are getting more intrusive, and Derek has no idea where she is.

Ayla must find a way out of this underground world that's not at all the adventure she thought she wanted, or she may never see Derek again... 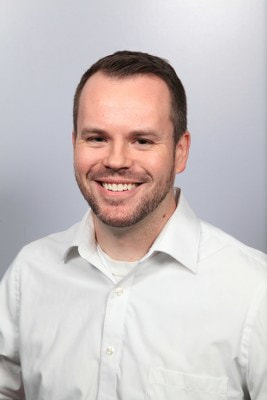 Kevin Moran has been writing books since he first learned what a book was. His early drafts were held together with pins, staples, glue and string. His process has since improved and he now publishes with An Ink Mover, LLC. He currently has three works available for purchase.

"Lying Beneath" is his latest work and book 1 of the AURA Operation series. It will be available May 5th.