Beyond Earth Series by Talia Jager Book Tour and Giveaway :) 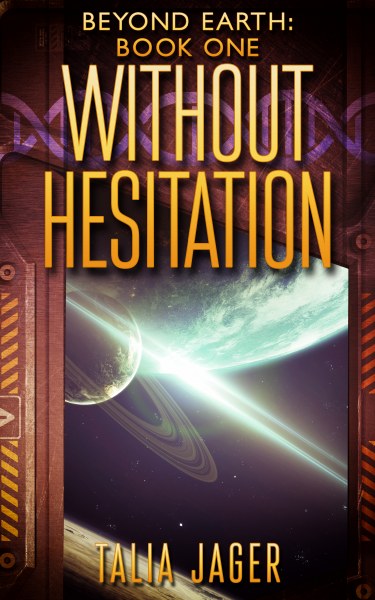 Without Hesitation is set a thousand years in the future. Earth has become a wasteland. Humans traveled into space to colonize other suitable planets. Labels and stereotypes are a thing of the past and gender and sexual identity are as fluid as love as humans strive to survive. Here we meet Everleigh, the commander of her ship named Nirvana. She is under the control of an evil madman, Caspar, who keeps her family captive. He sends her to Valinor to abduct the Empress Akacia. When she arrives, she is taken back by Akacia’s beauty and when the Empress fights back, Everleigh realizes she has met her match.

**This book is an LGBTQ story with a female/female relationship.**

Akacia’s POV:
Without such much as a gasp she sat up with a wild look in her eyes and looked around the room frantically. I stayed in the chair watching as she looked around and then down at her wound. Finally, her golden eyes found mine. “Empress.” “I’m here,” I answered, going to her side. “It’s good you’re awake. Are you in any pain?” Her eyes searched mine, like she was looking for an answer for a question that I didn’t ask. She shook her head. A slight grimace on her face was the only sign she was in pain. “You fixed me.” “Your injuries weren’t that bad.” “Thanks.” “You can thank me by returning me to my planet,” was my firm response. “I saved your life, too. Shouldn’t we be even?” She was right, though I wasn’t giving in. I just needed some time to figure out how to get back home. “I am the Empress. My people depend on me. Can I at least call and tell them I’m alive?” “Fine, but you cannot tell them where you are.” “And where am I?” She held my eyes. “The Nirvana.” I knew the name, Nirvana. It was a ship of criminals that were wanted by the Authority for a long list of crimes including stealing and murder. I swallowed hard. What in the universe did the Nirvana want with me? My heart pounded, and I took deep breaths to calm myself down. Don’t show fear. Get word to Valinor. Bristow can figure out where I am. “Your reputation precedes you.” “Then you know just how lethal we are.” She shifted like she was uncomfortable. “Let’s get to the bridge.” “You should rest.” I didn’t know why I was still concerned about her wellbeing, but I was.

Everleigh’s POV:
The planet got bigger and bigger and we rushed toward it far too quickly. Reality hit me as we entered the planet’s gravitational pull. We were going to crash. I couldn’t land, but I slowed the speed of the ship and brought up our shields hoping they’d protect us a little from the heat of entry, maybe even the crash. We came in fast and I braced myself against the controls. As we slammed into the ground, my head hit the control panel and blackness surrounded me. 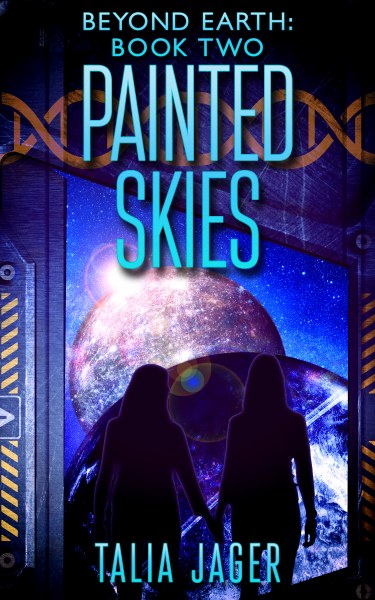 Akacia and Everleigh have been apart for almost an earthmonth. Both still reeling from recent events, they try to get their lives back on track. They soon find out an evil from their past has resurfaced and their lives and home planet Valinor are in danger. Side-by-side once again, they find themselves fighting for love, peace, and their homes.

**This is an LGBT story with a female/female relationship.** 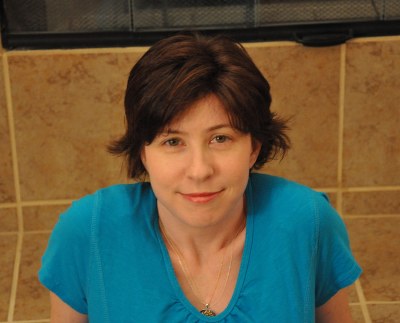 Talia is no stranger to labels and judgment. She has slowly been developing her voice for those who need help speaking up. She believes that someday labels will be a thing of the past, that sexuality will be fluid, love will be love, and mental illness will be handled with love and care. Talia is an author with fifteen books published including: Damaged: Natalie’s Story, Teagan’s Story: Her Battle With Epilepsy, If I Die Young, Secret Bloodline, Lost and Found, The Gifted Teens Series, The Between Worlds Series and The Beyond Earth Series. When she’s not writing, she enjoys hiking red rocks or sitting on the beach with a Kindle in her hands and her toes in the ocean.

What are your top 10 favorite books/authors?
Shadow Falls series by CC Hunter.
The Twilight Series by Stephenie Meyer (she showed me I could be the author I wanted to be).
The Selection by Kiera Cass
The Divergent Series by Victoria Roth
Mortal Instruments by Cassandra Clare
Every Day by David Leviathan
Walk Through Cold Fire by Cin Forshay-Lunsford

What book do you think everyone should read?
The Little Prince

Do the characters all come to you at the same time or do some of them come to you as you write?
I usually have a handful of characters ready, but then more come to me as I write.

What do you think about the current publishing market?
It’s flooded and hard to find the well written books.

Do you read yourself and if so what is your favorite genre?
Yes! I usually stick with YA, but sometimes branch out to other authors and genres. No horror though. I get scared easily.

Do you prefer to write in silence or with noise? Why?
I’m ADHD, so there is always something on. It is usually the TV, music, or both. As for why, I guess it goes to the ADHD. My mind just needs the background noise to work better. Sometimes I play music that relates to what I’m writing so I’m in the mood.

Do you write one book at a time or do you have several going at a time?
Usually one main book at a time, but when ideas come to me, I write them no matter what book they are. I have many partially written books for this reason.

If you could have been the author of any book ever written, which book would you choose?
Don’t laugh. The Twilight series.

Pen or typewriter or computer? Pen or computer.
I go back and forth. Then when it’s all typed up, I print it out and use a red pen to edit.


Read a lot. Write every day, even if it’s just a paragraph and don’t think it has to be whatever you’re currently writing. It can be another story, a blog, or just random thoughts. As long as you write. Don’t stick to what you know (that goes against what others say). But think about it. If we only stuck to what we knew, we would never have fantasy, paranormal, or sci-fi stories. So, let your imagination flow and go with it.