Dream of the Forest by Stjepan Varesevac Cobets Book Tour and Giveaway :) 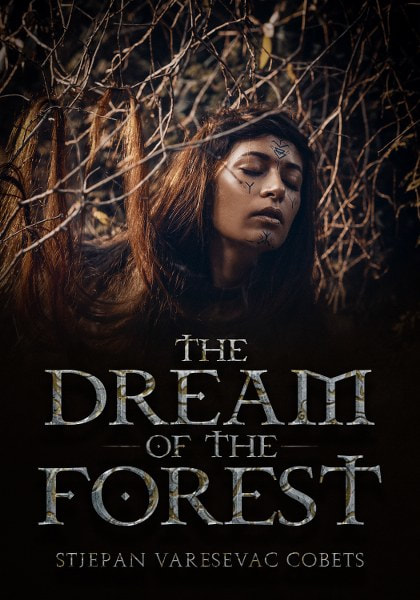 The Dream of the Forest
by Stjepan Varesevac Cobets
Genre: SciFi Romance Adventure

The year is 2197. More than one hundred years have passed since the natural destruction of the Earth's surface. The surviving inhabitants are now living in Heavenly Cities high above the clouds with no intention of ever descending back to the unstable surface again.


Helen is a lawyer who lives in one of those cities. Her life is almost perfect, but very soon she is going to find out that it was all just an illusion as her dreams scatter like leaves in the wind and the only thing left for her to return to will be her hometown.
But on her way home, an almost fatal car accident on the heavenly highway turns her life in a drastically new direction. Helen finds herself crashing down onto the earth's destructive surface and landing in a forest world that is completely alien to her with a million and one questions and very few answers.
The number 1 question being - is it really true what the government told her and the surviving population that no one ever survived down on Earth? Well, what if the truth was the complete opposite? What if there really were survivors?

Helen switched off the video phone and watched its dark surface for a long time. She glared at the apartment where believed she had found happiness. It had been a fake and now it was crumbling into dust. These items they gathered over the years: books, paintings, banal things—everything was still in place. His clothes were still arranged in the closets. She grabbed one of Leon’s favourite electronic books, leafed through it for a moment, and then threw it on the bed. Soon, every book and other small items he owned laid in a pile. After that, it was time for the large wardrobe with its clothes and shoes. When that was over, the bed contained a large mound of his things and her sweaty face lit up with a satisfied smile. She held up the four corners of the silk sheets and tightly tied them up. Helen stood across from the pile, placed her hands on her hips, and said, “Now you’ll see who the rich fool is! Jenny!” Hovering in the air, Jenny appeared opposite her and asked quietly, “You called me?” “Start recycling program.” 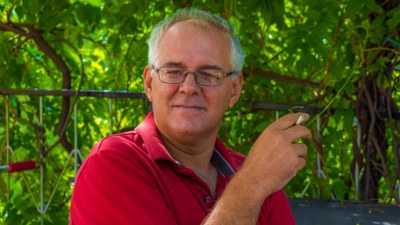