The Last Day For Rob Rhino by Kathleen O'Donnell Book Tour and Giveaway :) 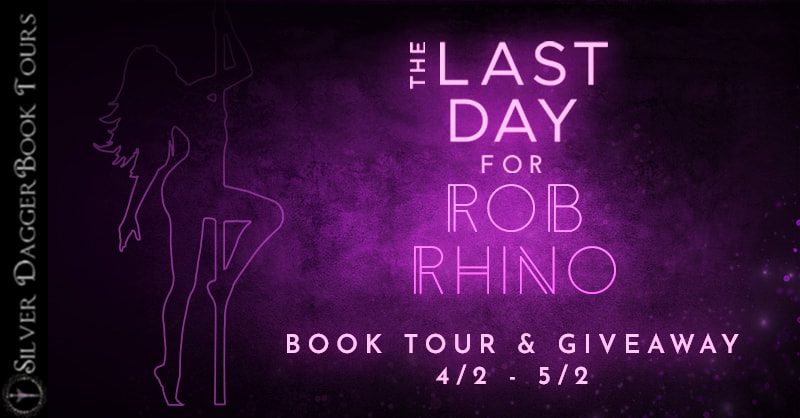 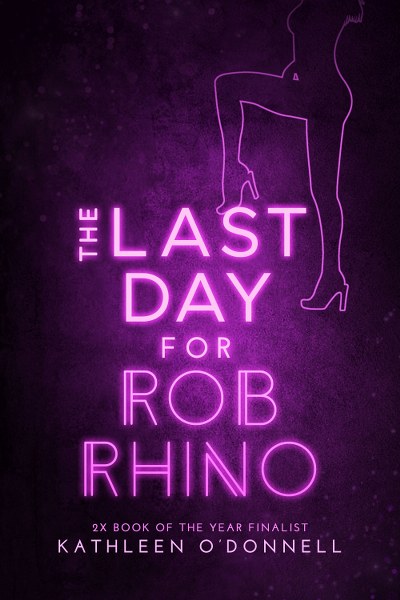 
Stuck on the same flight, bound for the same eccentric town, she hates him on sight. She thinks she knows all there is to know about him but is dying to find out more. He’s disinterested but somehow still sees right through her. But they’ve both got big problems. Hers is in the Louis Vuitton carryon in the overhead. His is in his pants.

To Claire’s dismay, Rob turns up everywhere she goes, yet they form the unlikeliest of friendships. He cares for her in ways she’s never known before. He could be the best thing in her life—or the worst.

In a place full of secrets, including their own, they help each other find answers they didn’t even know they were looking for, yet some questions linger. What happened to Rob’s first wife? What happened to Claire’s husband? Will they live through the answers?

The Last Day for Rob Rhino is a dark, tragic, and funny novel about the bonds of family and friendship. If you’d love a Gillian Flynn, Paula Hawkins, or Stieg Larsson novel with a humorous twist, this would be it.

“I bought you the hat because you’re scary bald.” Claire held the phone away from her ear, nostrils flaring. “I wouldn’t wear a hat if Philip Treacy sailed it over himself on the QE2.” She strolled the gateway to watch the planes take off through the windows. Her reflection in the glass mirrored back, her head shiny, embryonic. Her stepdaughter let out a puff of breath. “Claire, you know how much his hats cost. It’s just lying here on the floor.” “I don’t give a flying—” Claire caught herself, counted to five. Annabelle meant well. “I don’t do hats. I do bald. It is what it is.” “Listen, why don’t you take a vacation?” The wheedling commenced. “Instead of going wherever, to do whatever, you could go to that place I told you about in Hawaii.” Annabelle spoke in run-ons. “They have a state-of-the-art meditation center.” A woman wearing sweats gawked going by, smiling, nodding. Claire’s condition elicited the sympathy of strangers. Maybe it was terminal. Whatever it was it looked bad. “That place where I can sit around all day touching myself?” “You can get in touch with yourself, Claire.” “I’m halfway to Pennsylvania where I want to go.” Claire’s free hand pushed against the window. “Me and my bald head.” Airport foot traffic hurried behind her in both directions. “Well, you look like crap. Please reconsider Hawaii. It’s a luxurious place, the—” “The ashram?” “It’s not an ashram. It’s a—” “Loony bin?” A harried traveler knocked her purse sitting by her feet. The pill bottles at the bottom rolled and shook, cha, cha, cha, a druggist’s maraca. “It’s a retreat center. Andrew sent Meg there for her birthday. He said she loved it.” “Um-hum.” “Are you listening?” Claire suffered in silence as loud as she could. Annabelle tried a different way. “I’m worried about you. Jordan is too. Dad—” Claire’s sudden tears annoyed her. She stabbed her phone off with one rigid finger, rammed it into her purse. Enough of that nonsense. You can cry yourself a river, but you can’t cry your hair back, or your life the way you wanted it. 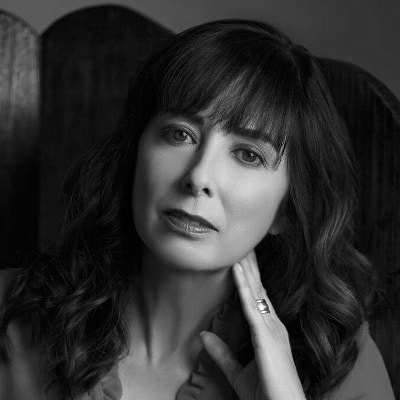 Kathleen O’Donnell is a wife, mom, grandmother and a recovering blogger. She currently lives in Nevada with her husband. She is a two time Book of the Year finalist for her debut novel The Last Day for Rob Rhino. You can find short stories and blog posts on her website.