The Redemption Duet by Sheritta Bitikofer Book Tour and Giveaway :) 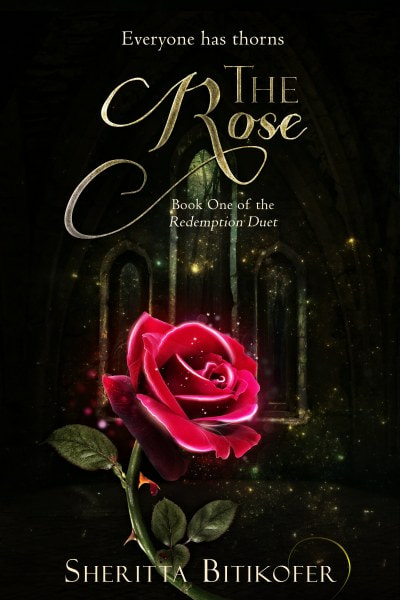 Belle lives her life from day to day, nearly crippled by her social anxiety. But if you ask anyone in Levi about it, they'd say she's a sweet, quiet girl who works hard to keep up her family's small ranch while holding down a job at the bookstore. No one knows that beneath her smiles lay a shy introvert who wants nothing more than to stay at home. It was easier to stay alone, stay isolated. That's when she was the happiest. But during one thunderstorm, all of that changed and she met the first man she ever actually wanted to spend time with.


Leo made a habit of avoiding people when at all possible. Getting tied down, making friends, having a life only meant suffering. The darkness that followed him since his adolescent years never left, not really. It'd show up and ruin any hint of happiness that came his way. Running from his past and the brother that cursed him with this demon, Leo never expected to find something like home in the little country town of Levi. And he didn't expect one storm to bring him to the barn of a girl with fire in her eyes and a face as beautiful as a sunrise. A sunrise that could chase away all the shadows. 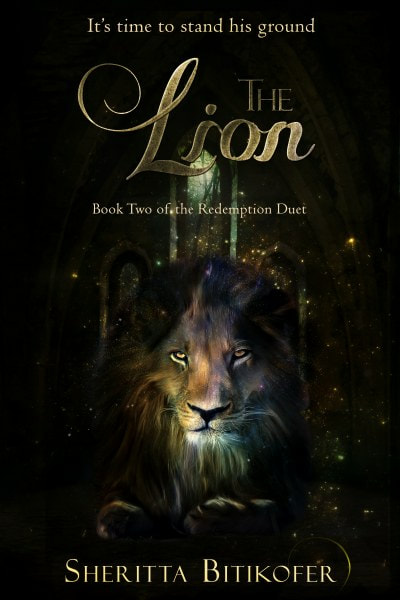 The Lion
The Redemption Duet Book 2

Belle Clearwater’s prayers had been answered, but there was still so much left to discover. Now determined to reject her mental illness, she’s decided to be brave and not let her anxiety disorder take her away from what matters. With the help of her friends and her faith, she’s sure that she can finally have her life back. Something greater is stirring in her heart and the man that had served as her solid ground might just send her world off kilter again. All it takes is one moment of honesty.
Against every bit of common sense, Leo Thompsons has chosen to stay in Levi. The Darkness and his murderous brother are closing in, but he believed that as long as he has Belle, he can find a way to break the curse upon his soul. With the power of love and prayer, he’s finally fighting for his life and the chance to share that life with the beautiful farm girl. Fate brought them together, but is he strong enough to rebel against the forces of evil that have hounded him for so long? Can he, once and for all, defeat his demons? 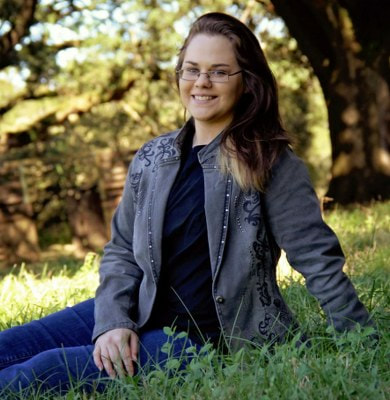 An author of paranormal and urban fantasy fiction, Sheritta Bitikofer lives for the deep, engaging stories that enthrall readers from cover to cover. As a wife and fur-mama of eclectic tastes, she can be found roaming Civil War battlefields, perusing the romance section of the bookstore, or relaxing with a plate of chili cheese fries.


Take a look at the books she has available and stay tuned for new releases.

Q: What did you enjoy most about writing this book?
A: I enjoyed writing the Redemption Duet (The Rose and The Lion) because it taught me a lot about myself. Belle represents Anxiety and Leo represents Depression. Both, I believe, I’ve felt on at least a rudimentary level. There’s so much misconception about them and from a lot of my other posts, you should probably be able to guess that I try to clear up those misconceptions. Writing this duet forced me to look at myself, look at the mental illnesses, and all the ways that people can pull themselves out. While I hope it’s therapeutic for some to read it, it was cathartic for me to write it.

Q: What are you passionate about these days?


A: History and writing. If you took a look at all the book orders that have been coming in over the last few months, you’d wonder if I was trying to start my own Civil War reference library. Of course, I’m getting my collection prepped for when I’m ready to start the historical fiction series, too. And the other half are books about how to write. Creative writing is an ongoing learning experience. You’re never really “done” learning. There’s always other authors to learn from and stories to write. It’s like being a doctor who practices medicine. They’re still “practicing” even up to the point when they retire. Same for writers. Never stop learning.