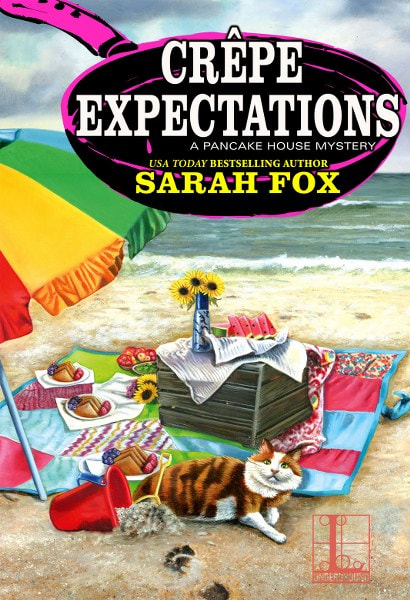 When a murder case from the past heats up again, it’s up to Marley McKinney to sort through a tall stack of suspects in the latest Pancake House Mystery. . .
Although it’s a soggy start to spring in Wildwood Cove, the weather clears up just in time for the town to host an amateur chef competition. Marley McKinney, owner of the Flip Side pancake house, already signed up to volunteer, and chef Ivan Kaminski is one of the judges. But when Marley visits her landscaper boyfriend Brett at the site of the Victorian mansion that’s being restored as the Wildwood Inn, she discovers something else pushing up daisies: human remains.
The skeleton on the riverbank washed out by the early-spring floodwaters belonged to eighteen-year-old Demetra Kozani, who vanished a decade earlier. While the cold case is reopened, Marley must step in when some of the cook-off contestants fall suspiciously ill. Stuck in a syrupy mess of sabotage and blackmail, it falls to Marley to stop a killer from crêping up on another victim. . . 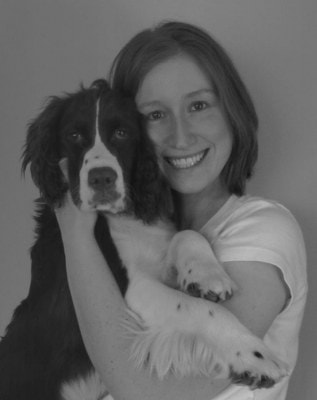 Sarah Fox is the author of the Music Lover's Mystery series and the USA Today bestselling Pancake House Mystery series. When not writing novels or working as a legal writer, she can often be found reading her way through a stack of books or spending time outdoors with her English Springer Spaniel. Sarah lives in British Columbia and is a member of Crime Writers of Canada. Visit her online at AuthorSarahFox.com.