The Work of Art by Mimi Matthews Cover Reveal! 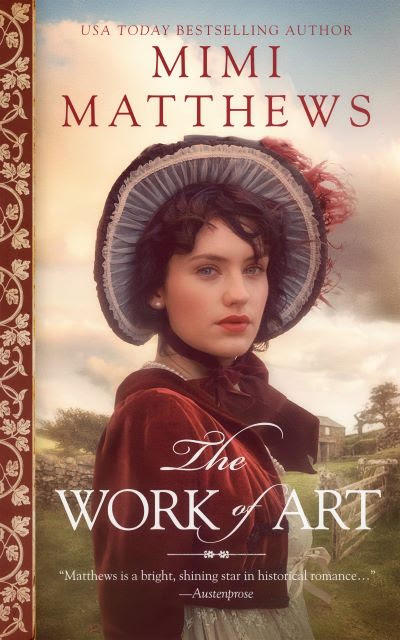 The Work of Art by Mimi Matthews

An Uncommon Beauty… Hidden away in rural Devonshire, Phyllida Satterthwaite has always been considered more odd than beautiful. But in London, her oddity has made her a sensation. Far worse, it’s caught the eye of the sinister Duke of Moreland—a notorious art collector obsessed with acquiring one-of-a-kind treasures. To escape the Duke's clutches, she’s going to need a little help. An Unlikely Hero… Captain Arthur Heywood’s days of heroism are long past. Grievously injured in the Peninsular War, he can no longer walk unaided, let alone shoot a pistol. What use can he possibly be to a damsel in distress? He has nothing left to offer except his good name. Can a marriage of convenience save Philly from the vengeful duke? Or will life with Arthur put her—and her heart—in more danger than ever? 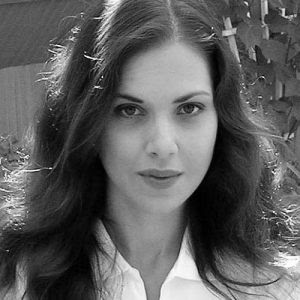 USA Today bestselling author Mimi Matthews (A Victorian Lady’s Guide to Fashion and Beauty, The Matrimonial Advertisement) writes both historical non-fiction and traditional historical romances set in Victorian England. Her articles on nineteenth century history have been published on various academic and history sites, including the Victorian Web and the Journal of Victorian Culture, and are also syndicated weekly at BUST Magazine. In her other life, Mimi is an attorney. She resides in California with her family, which includes an Andalusian dressage horse, two Shelties, and two Siamese cats. For more information, please visit Mimi Matthews’ website and blog. You can also connect with her on Facebook, Twitter, BookBub, Pinterest, Google+, and Goodreads. 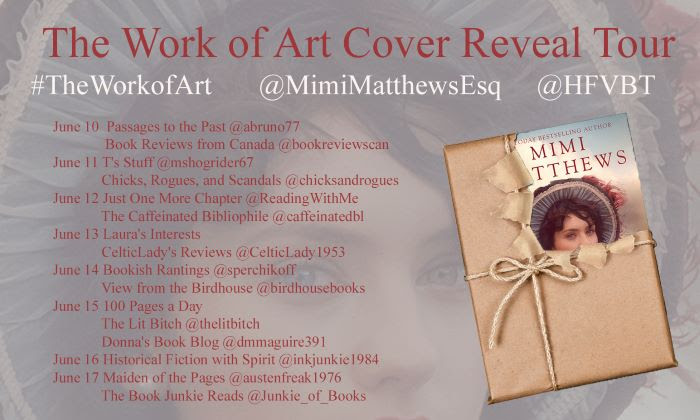