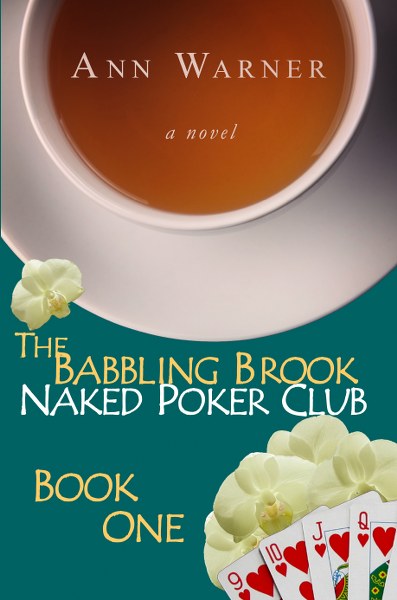 In Book One of this cozy mystery series, a morose parrot with a reputation for biting sums up Brookside Retirement Community for reluctant resident, Josephine Bartlett. But when Brookside turns out to be a setting for art theft, dodgy dealings, and…naked poker it becomes vastly more interesting. Josephine investigates the unusual goings on with friend and handwriting expert, Lill Fitzel. And the two befriend a young woman Josephine tries to prevent from making the same mistakes she has made. 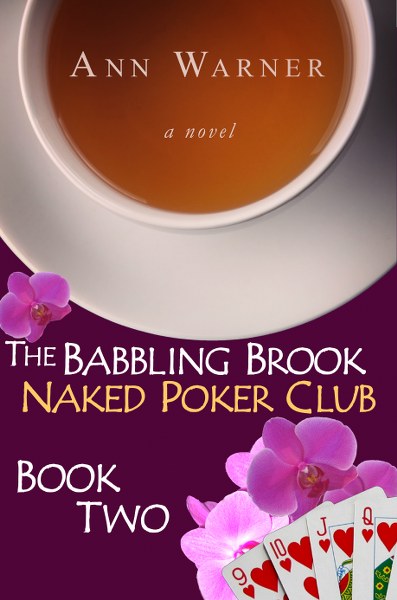 Josephine, Devi, and Mac’s story continues. Devi and Mac are falling in love, but a complication comes along in the form of Mac’s pregnant ex-wife. As for Josephine, with the excitement of unmasking the Brookside thief and Devi’s being shot now over, she’s finding Brookside Retirement Community (aka Babbling Brook) as dull as she initially expected it to be. Until, that is, she gets involved with a man who suspects her of being a criminal mastermind. Finding love at this late date is something Josephine never expected, and it’s her Edward Hopper painting that plays matchmaker. 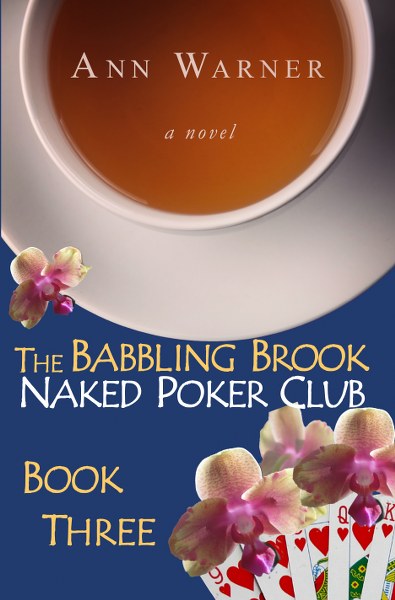 When new resident, Lottie Watson, loses at Naked Poker, she tells a bizarre story about her husband disappearing in the LA airport. Josephine and Lill, intrigued enough to investigate, discover there are more ominous goings-on than a simple disappearance. Meanwhile, Josephine ignores the mysteries of her own heart. 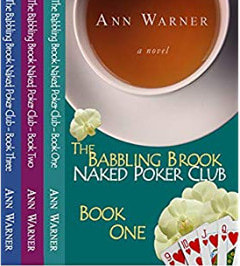 Get the box set here!
Amazon 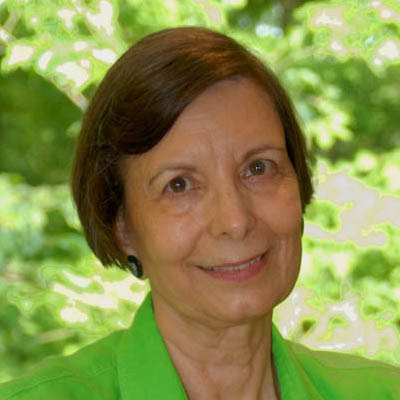 Raised in an Air Force family, Ann grew up to be a clinical chemist, toxicologist, and university professor, but her life took an unexpected turn in 2001, when she began writing fiction. Her debut novel, Dreams for Stones, was a finalist for the Indie Next Generation Book Award in 2007.

Ann's novels about strong characters facing interesting challenges take advantage of the many unusual settings she's traveled to or lived in including New Zealand, Australia, Peru, San Francisco, Alaska, Colorado, Boston, and Puerto Rico. As well, her experiences as a toxicologist have added fillips of intrigue to many of her stories.

In Ann's novels, the consequence of choosing to love or not to love is an underlying theme, as characters face crises and complications that force them to dig deep within themselves to discover their own resilience.

The Rather Ordinary Events that Led to a Three Book Series

A number of years ago, a tree-cutting crew hired by a neighbor chopped down several trees, felling them onto our property and damaging some of our trees. Then they left. We visited the neighbor who assured us he would contact the company and arrange for them to come back to clean up the mess.

Several months passed with nothing happening. Then one day the newspaper had a front-page article about tree-cutting scammers and named the company used by our neighbor as the worst of a bad lot. Armed with the newspaper account, I visited our local police department. At the least, I wanted the company charged with trespassing and property damage. I was informed that wasn’t possible.

I know that sounds like an unlikely inspiration for a novel. But this particular chain of events resulted in my meeting an officer who was to become the inspiration for a character in a book I didn’t even know I was going to write for another three years. You’ll meet him as Detective Darren McElroy in The Babbling Brook Naked Poker Club – Book One.

The other inspiration for this series came about because of my membership in a community chorus that performs in retirement communities and nursing homes. Although I didn't realize it at first, I was picking up colorful details I would later use in these novels. For example, one of the communities we visit has a parrot named Coti who bites women but seems to like men. My parrot has a different approach to men than does Coti, but he has the same irascible temperament. I do want to emphasize by the way that Brookside Retirement Community (aka Babbling Brook) is entirely fictional. 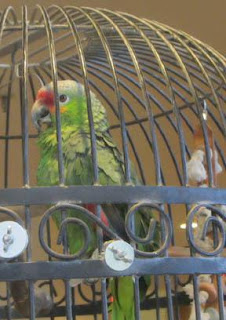 As for the tangled tree contretemps...after considering our options, we hired someone to clear away the debris, sent the modest bill to the neighbor, and he paid it. End of that story! But a reminder to me to pay attention to all the random events in my life, even the most mundane. For I never know what will provide the impetus to write my next story.